Please note that the consultation period is now closed.

Earlier this year, Ontario passed a dangerous new law that will cover up animal cruelty by outlawing undercover investigations at farms and slaughterhouses. Bill 156, Security from Trespass and Protecting Food Safety Act was passed by the legislature in June, but most of the new law is not yet in effect. That’s because the government still needs to pass regulations regarding some of the most dangerous and controversial aspects of the new law.

The new law is an agricultural gag (“ag gag”) law that restricts people’s ability to expose animal cruelty on farms, including through employee exposés that expose animal abuse, workplace safety risks, and filthy conditions that could breed pathogens and threaten public health. It does that by making it an offence to gain access to a facility under “false pretenses.” For instance, a job applicant who does not mention their intention to document and expose animal abuse could be prosecuted.

Many citizens spoke up against this troubling anti-whistleblower law, and now there’s one last chance to help animals. The government recently posted its draft regulation for public comment. Now is the time for individuals concerned about animal abuse on farms, worker safety, environmental protection, and public health to have their say and tell the Ontario government that we need more transparency at farms and slaughterhouses, not less.

Undercover footage is essential to exposing the hidden cruelty that is rampant on farms in Canada. For instance, an investigation at Chilliwack Cattle Sales in British Columbia showed cows repeatedly punched and kicked, beaten with canes, and hoisted in the air with a chain and forklift. In Ontario, employee whistleblower footage in 2014 showed turkeys being kicked and beaten with shovels, among other disturbing acts, at the Hybrid Turkeys facility in Kitchener. Both companies were convicted of animal cruelty.

Whistleblowers have also documented abuse of pigs and piglets, goats, mink, calves, and chickens, as well as suffering caused by standard industry practices such as grinding live chicks in macerators.

Slaughterhouses across the country have seen major outbreaks of COVID-19 among workers, with unions and the employees they represent criticizing slaughterhouse operators for failing to take steps needed to prevent the spread of the disease. Deadly zoonotic disease can and have emerged from factory farms, including deadly strains of bird and swine flu, and these facilities have been identified as the perfect breeding grounds for the next major pandemic. Any measures to cover up conditions that can cause zoonotic disease and unsafe work environments could have deadly consequences for workers and the public at large.

Bill 156 will also interfere with peaceful protests near trucks transporting animals to slaughter. Footage from animal advocates protesting outside of slaughterhouses across the country has shown animals dead inside sweltering hot trucks, pigs overcrowded and transported in extreme heat, feather bare chickens being transported in freezing rain without protection from the elements, pigs left to suffer after the truck they were being transported in rolled over, and injured and bleeding animals. This footage has enabled Animal Justice lawyers and concerned citizens to file legal complaints with authorities, and has shone a public spotlight on the poor conditions under which farmed animals are transported in Canada.

Canadians are increasingly concerned about the treatment of animals on farms, and most people are shocked to learn that the government doesn’t regulate or monitor animal welfare on farms—it lets the farming industry make up its own rules. Employee whistleblowers are one of the only ways for the public to see what happens on farms.

The government’s proposed regulations do not address concerns raised by animal advocates, journalists, and civil liberties experts and could still result in significant fines for those who blow the whistle on unlawful or unethical activity, as well as individuals protesting on public property and documenting the conditions under which animals are transported to slaughter. Concerned individuals have until October 15, 2020 to tell the Government of Ontario that it must do better for the sake of animals, as well as human health and well-being.

There are two ways you can help. 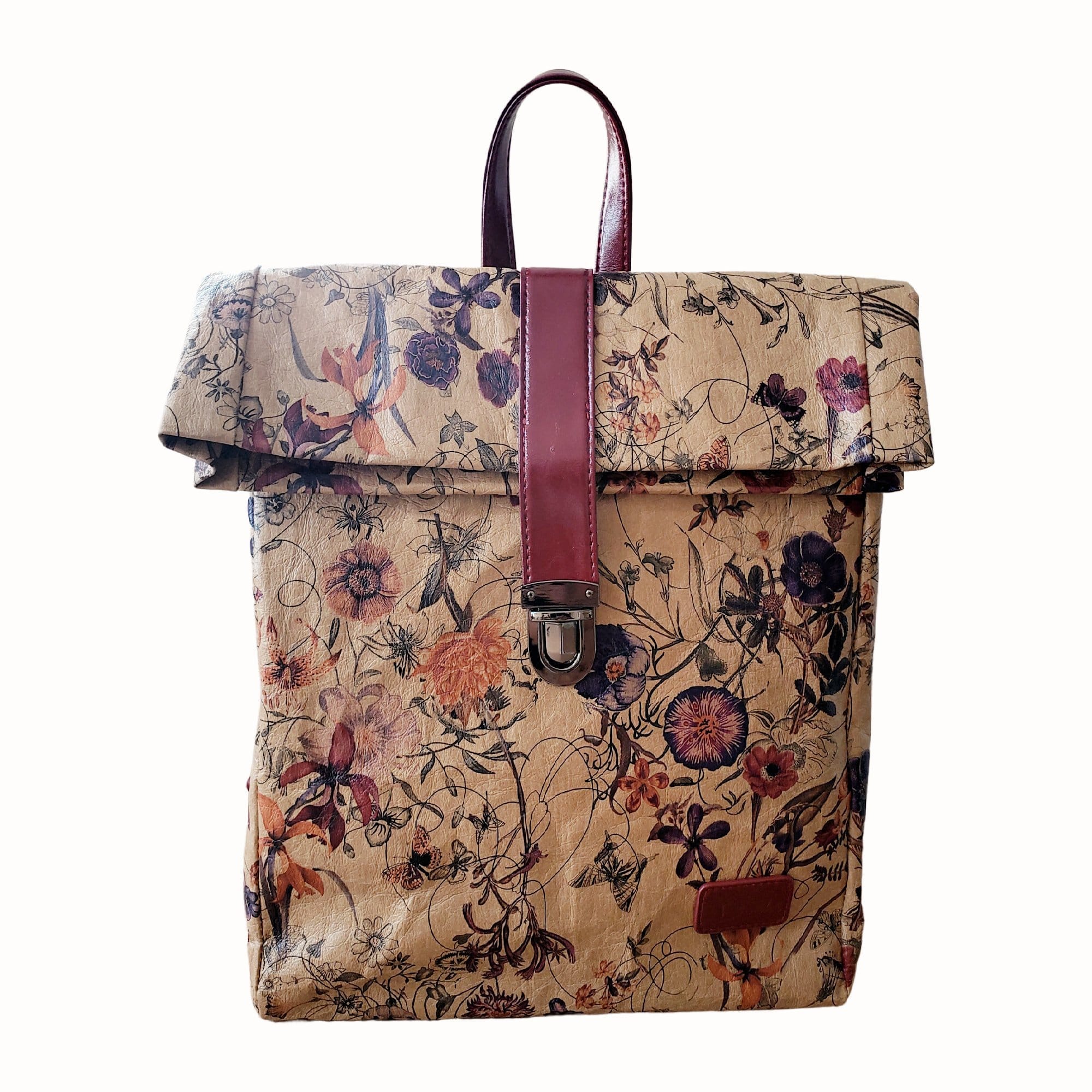