This week marks a gruesome anniversary: One year ago, a truck carrying 180 pigs to slaughter rolled over outside the notorious Fearmans Pork slaughterhouse in Burlington, Ontario. Dozens of baby pigs died in the horrific crash.

For animal advocates on the scene, it will always be impossible to forget the brutal suffering they witnessed. Some pigs died immediately, some suffered traumatic injuries, and others staggered around, dazed and in pain. Pigs were left to suffer for hours in the sun without medical attention.

While witnesses documented the carnage and made phone calls to animal welfare authorities pleading for assistance, the slaughterhouse showed no mercy. It put up barriers in a desperate attempt to conceal the scene from public view.

Bystanders pleaded with the slaughterhouse, asking to rescue some of the victims and bring them to a sanctuary. But workers ignored them and instead forced injured and escaped pigs to walk to their own death in the gas chambers of the plant. One video shows pigs being hit with paddles.

One of the pigs, unable to move, was shot in the head with a captive bolt pistol in front of traumatized witnesses.

After the incident, Animal Justice filed a legal complaint with authorities and demanded prosecution for clear violations of the Criminal Code, provincial animal protection laws, and federal transport laws. Thousands of people signed petitions calling for charges to be laid, but the Canadian Food Inspection Agency and the Ontario SPCA both failed to prosecute.

Instead, the police charged the driver with careless driving—essentially, a traffic ticket. One year later, there has been no justice for the young pigs who experienced appalling suffering at the hands of the meat industry. Their pain and deaths have escaped the scrutiny of the legal system.

Canada still has no federal regulations for the on-farm treatment of farmed animals, and a recent proposal to update archaic federal animal transport laws is deeply flawed. Meanwhile, the rules that do exist are seldom enforced. 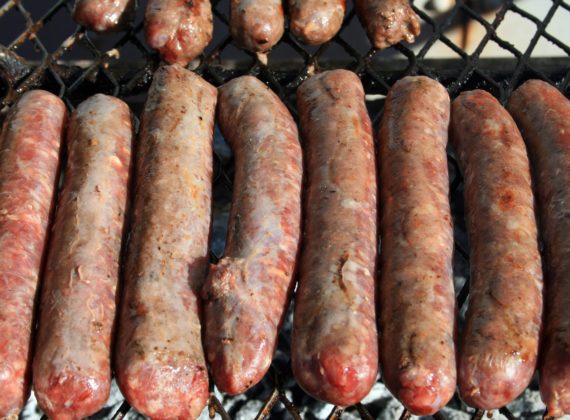 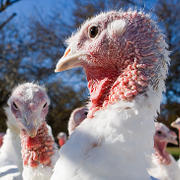