Animal Justice is urging Canadian officials to investigate after a young beluga whale died less than three months after being exported from Marineland in Ontario, Canada.

In 2019, we learned that Connecticut-based Mystic Aquarium intended to import five belugas from Marineland. After U.S. officials issued the import permit, Mystic Aquarium disclosed that three of the whales slotted for transfer – Frankie, Mira, and Qila – were ill and could not be transported.  They sought and obtained approval to transport three other allegedly healthy whales in their place – Havok, Jetta, and Sahara.

Bernadette Jordan, Canada’s Minister of Fisheries and Oceans, quietly approved the export of all five belugas in May of 2021. Three months later, Havok is dead and Jetta is gravely ill. This devastating news raises serious questions about why these animals were approved for transport, as well as the health of all of the 50+ belugas currently held at Marineland.

Canadian officials have refused to share a copy of the export permit granted to Marineland, or to share any information about the basis upon which it was granted, other than assurances that they received “confirmation” that all five belugas were in good health, and that the animals would not be used for breeding or public performances. Yet shortly after the whales arrived in the United States, Mystic Aquarium officials conceded that they still hope to be allowed to breed the whales.

After announcing Havok’s death, Mystic Aquarium officials acknowledged that they were aware that he had gastric ulcers at the time of his transfer.  Though these representatives indicated that Havok’s condition was stable at the time, this would not mitigate the serious risks associated with his transport given that transport is known to be extremely stressful to whales and stress is known to aggravate ulcers in any mammal, including whales and humans.

Although it is unclear whether aquarium officials on either side of the border were aware of Jetta’s health problems at the time she was transported, Mystic Aquarium officials are now claiming that all belugas at Marineland have pre-existing health conditions. This shocking admission further illustrates the need for answers about how the belugas came to be approved for export, as well as what Canadian and Ontario officials intend to do to improve the health of animals at Marineland.

Following the release of heartbreaking footage of Kiska, Marineland’s lone orca, Animal Justice filed a complaint with provincial animal welfare services asking that they investigate whether Marineland is in breach of federal and provincial animal cruelty laws. Marineland was recently ordered to fix its water system after officials found that mammals at the facility were in distress due to poor water quality.  There have been reports of numerous beluga deaths at the facility in recent months, though Marineland claims those deaths are unrelated to water quality problems.

These heartbreaking developments raise more questions than answers.  Animal Justice will continue pushing for those answers. We will also continue working to ensure that more is done to protect the health and well-being of the whales, dolphins, and other animals held at Marineland, and that Canadian officials improve their approach to authorizing the export of captive whales and dolphins. These decisions should be based on independent scientific advice to ensure the health and well-being of the animals involved is protected to the greatest extent possible. In the future, we hope that many of the whales and dolphins at Marineland can be transferred to seaside sanctuaries as space becomes available.

Use Your Vote for Animals This Federal Election! 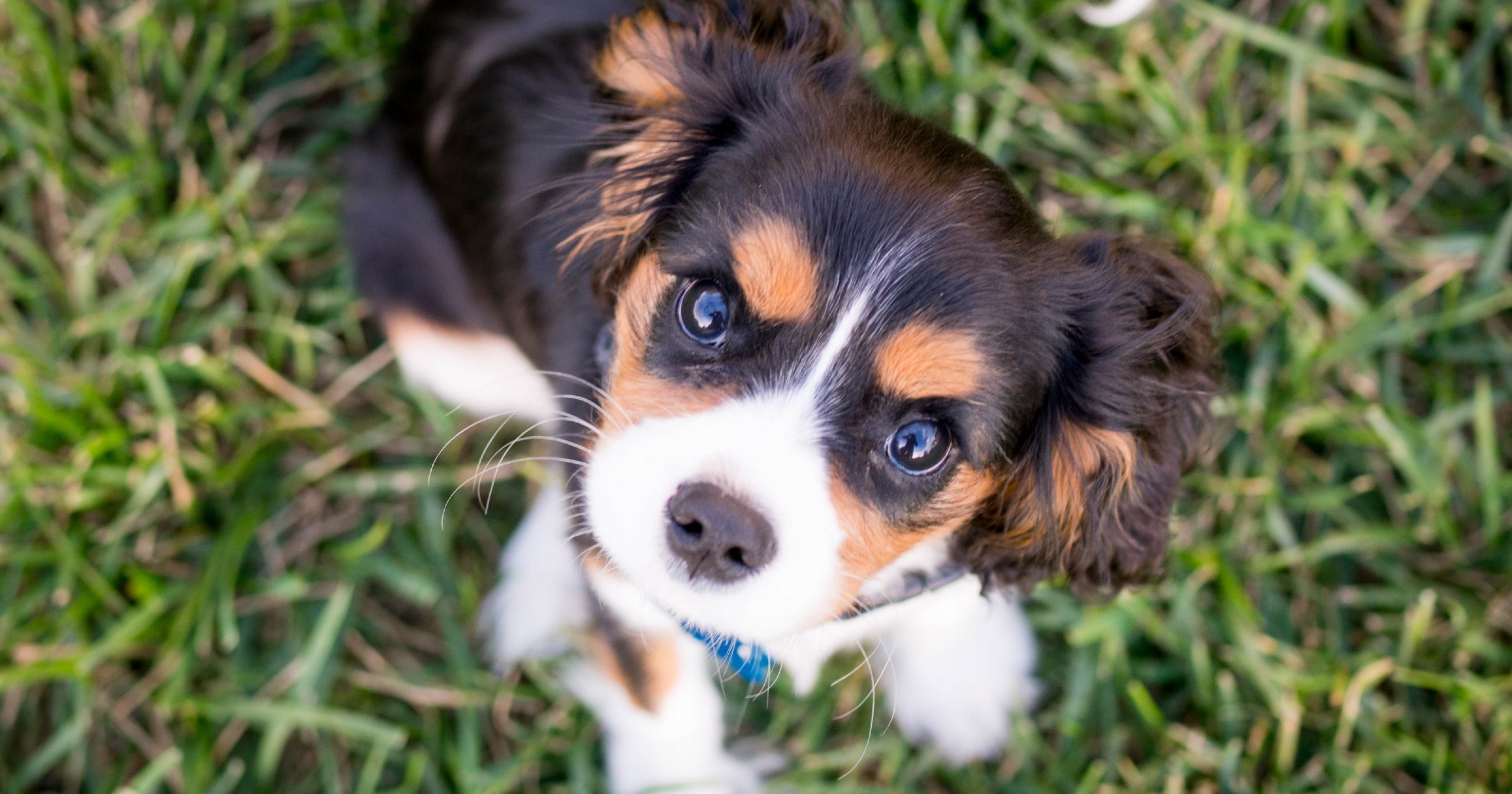