Animal Justice in Washington, D.C. to Fight Export of Canadian Belugas to the U.S.

Please note that there have been new developments in our ongoing efforts to protect whales from suffering in captivity. Visit this page for more up-to-date information.

In June, Animal Justice and other animal protection groups celebrated when Canada passed an incredible new law banning captivity for whales and dolphins, as well as breeding these animals in captivity. The new law recognizes that whales and dolphins are highly intelligent, social animals who suffer when confined to tiny concrete tanks in aquariums. They deserve to be free from forced captivity, breeding, and performances for human entertainment.

The new legislation also banned importing or exporting whales and dolphins—unless it’s in the best interests of the animal, or for scientific research. But this promising new law is being put to the test.

There are 62 cetaceans still in captivity in Canada, and 61 of them are held captive at Marineland in Niagara Falls, Ontario. (They are exempt from the captivity ban, because there are no sanctuaries yet that can accommodate them.) Now, Marineland wants to ship five of its beluga whales to Mystic Aquarium in Connecticut to use Qila, Frankie, Havana, Kharabali, and Mira for scientific research, but the whales would also be put on public display and used for breeding. This would be a disaster for the belugas, and would mean exporting the very same cruelty that Canada just banned here at home.

That’s why we’re in Washington, D.C. today. Animal Justice staff lawyer Kaitlyn Mitchell is testifying before the National Marine Fisheries Service at a public hearing over the permit application submitted by Mystic Aquarium to import the belugas into the United States. We’re working with an international coalition of concerned scientists and animal protection groups to highlight the serious trauma whales endure when transported from one facility to another, as well as the suffering caused by a life in a tiny tank, and the need to ensure whales in captivity today are not used for breeding. Since captive-bred belugas cannot be released into the wild, breeding these five belugas would doom an unknowable number of their babies to suffer decades in captivity, perpetuating this cruel industry.

Once Marineland applies for the necessary export permit on the Canadian side of the border, we will do everything we can to block the export of these five belugas whales so they are not bred or displayed in the United States. When then-Fisheries Minister Jonathan Wilkinson recently approved the export of two other belugas to Spain, he noted that part of the reason he determined that the export was in the whales’ best interest was that the new facility was committed to not breeding them.

With your support, we will fight to ensure the spirit and intent of Canada’s whale captivity ban is not undermined by allowing the export of belugas for breeding and display for human entertainment. Beluga whales are highly intelligent, sentient animals who belong in the ocean, not captive in small concrete tanks. 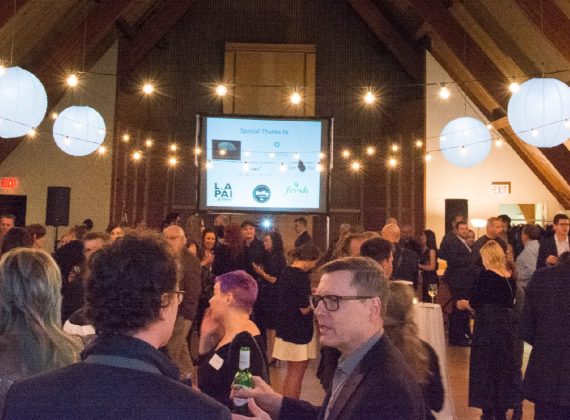 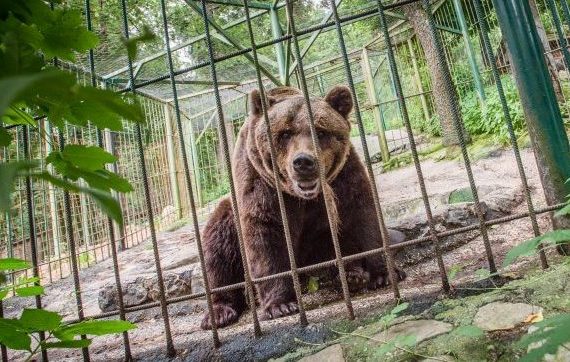