From chicken truck rollovers to escaped pigs and cows, horrific incidents where animals are injured and killed during transport seem to be a regular occurrence in Canada.

Here are just a few examples of the recent carnage on Canadian roads in 2022:

More than three dozen calves were killed after the driver lost control of his vehicle, in what a local rancher described as one of the worst livestock fatality incidents he’s ever seen. At least three cows are still missing in wintery weather, in the forest near Highway 16, about 60 km west of Prince George, BC.

Cows needed to be tracked and caught after a truck fire in Perth County, Ontario. CTV News Kitchener reports that possible charges are pending.

August 29 – Chicks Fall Out of Truck

A driver reportedly forgot to close his truck’s doors, leading to approximately 2,400 chicks falling out of the vehicle near Beamsville, Ontario.

A collision on BC Highway 1 at the Yoho National Park west gate was a tragedy for both the cows and the drivers. Our hearts go out to the human and animal victims of this recent crash.

A member of Animal Justice staff was at the scene in Hamilton, Ontario after a truck carrying chickens to slaughter rolled over. He saw terrified chickens packed back into crates with dead ones. Animal Justice lawyers have contacted the CFIA and are asking for an urgent animal cruelty investigation.

The Trans-Canada Highway near Malahat, BC was closed following a 3:30am crash involving a truck carrying chickens.

The vehicle carrying chickens rolled onto its side, blocking three lanes of traffic outside of Toronto. The Ontario Provincial Police believe speed was a factor that may have caused the crash. Animal rescuers arrived on the scene to search for lost chickens, and request that workers release survivors to the care of local animal sanctuaries. Their requests were denied.

A truck en route to a slaughterhouse crashed and rolled into a ditch as it was passing along the Trans-Canada Highway through Lake Superior Provincial Park. Several injured cows were killed at the scene, but up to 50 animals escaped and ran for freedom into the forest. It took days for them to be captured, but the Toronto Star revealed that four runaways were still at large months later.

The CFIA is failing farmed animals. According to its own numbers, over 1.5 million animals are either injured or killed in transport each year.

In 2019, the CFIA finally updated their federal animal transport regulations, but the new standards failed to meet even the most fundamental requirements that have long been law in other jurisdictions and which are widely supported by science. Animal Justice learned through an Access to Information request that the CFIA had amended an original draft of the new regulations due to industry pressure. The new regulations are a missed opportunity to bring Canada in line with other developed countries. They highlight the egregious level of influence animal use industries over the government department tasked with protecting animals in transport.

Join Animal Justice and take action to tell your Member of Parliament that you believe it’s unacceptable for animals to endure horrific suffering during transport. 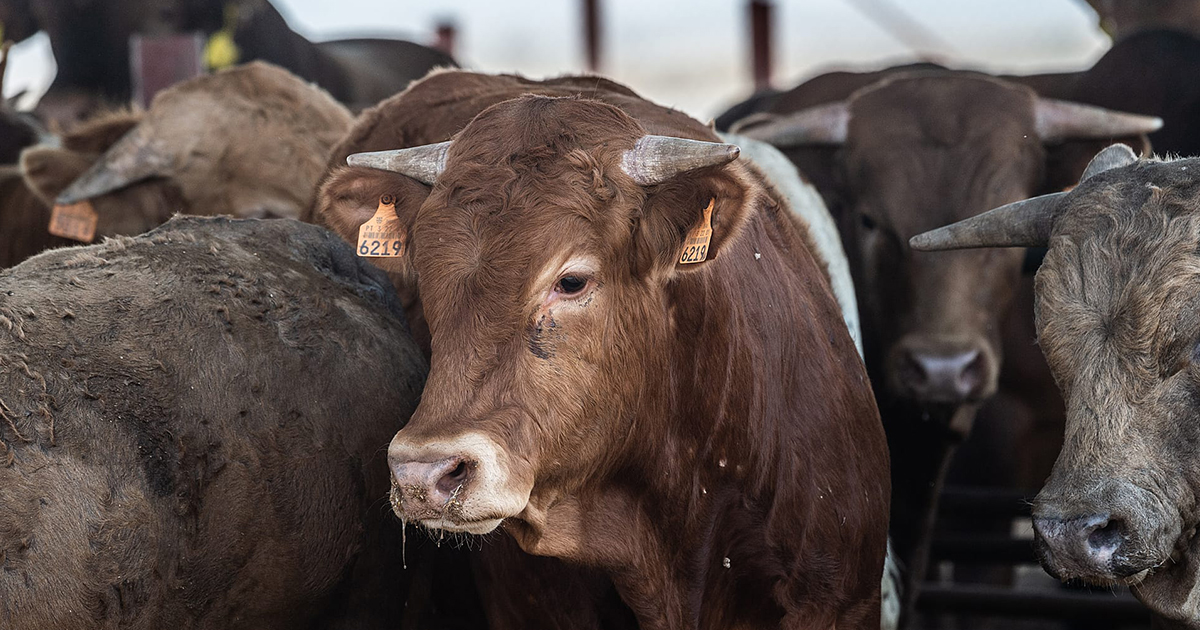 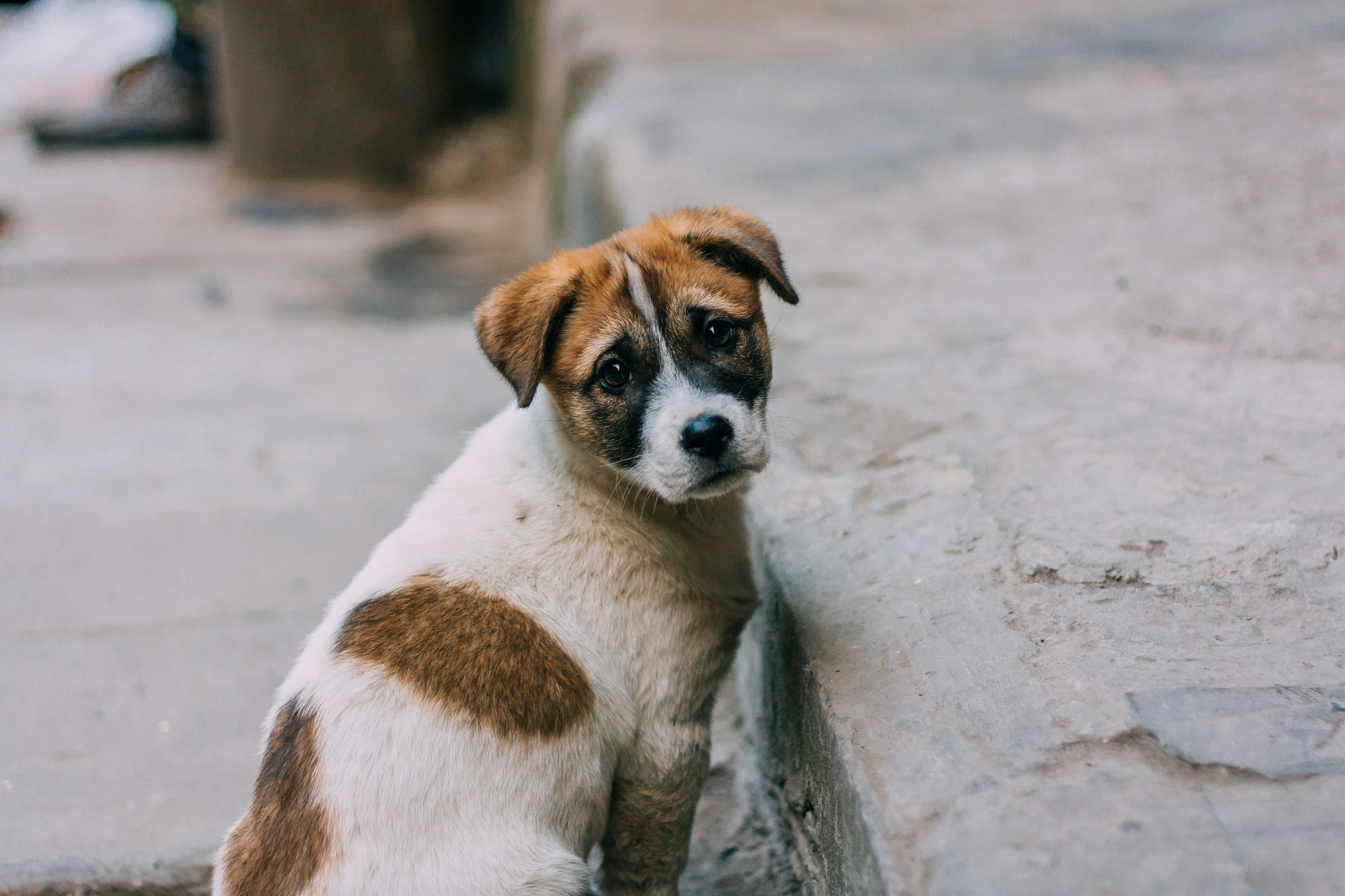