Visitors to the shore of Lake Superior in northern Ontario saw a surprising sight this summer, as groups of cows were spotted hiding out in the woods.

On 14 May, 2022, a truck en route to a slaughterhouse crashed and rolled into a ditch as it was passing along the Trans-Canada Highway through Lake Superior Provincial Park. Several injured cows were killed at the scene, but up to 50 animals escaped and ran for freedom into the forest. It took days for them to be captured, but the Toronto Star revealed that four runaways were still at large months later:

The harrowing tale of escape and survival came to a sad end on 15 August, when the remaining known animals were shot and killed.

This didn’t need to happen. If the cows were in a condition that they could have continued to live healthy, happy lives, then efforts should have been made to capture them and send them to a rescue or a sanctuary as a priority.

But a recent twist has emerged, with a lone surviving cow having been spotted in the area. With no one reportedly claiming ownership or taking responsibility for the animal, a local animal sanctuary and advocates are organizing an effort to rescue him before he falls prey to wild animals, highway traffic, or the coming autumn weather. We hope they are successful, and that the cow finds the sanctuary he deserves.

Why Are There No Consequences for Animal Transport Abuses?

From chicken truck rollovers to escaped pigs, animals are often injured and killed during transport. But no one seems to ever be properly held accountable.

Instead, the police often charge the drivers with careless driving—essentially, a traffic ticket. But there is no justice for the animals who experience appalling suffering during transportation, despite laws being on the books. Their pain and deaths have escaped the scrutiny of the legal system.

Canada still has no federal regulations for the on-farm treatment of farmed animals, and a 2019 update to archaic federal animal transport laws is still deeply flawed.

Canada’s animal transport laws are still a nightmare for animals. Under the updated rules, animals can be transported for days without food, water or rest. There are no temperature restrictions on transport, so animals will continue to be trucked in open-sided vehicles, exposed to all temperature extremes.

Why We Need to Ban Horse-Drawn Carriages 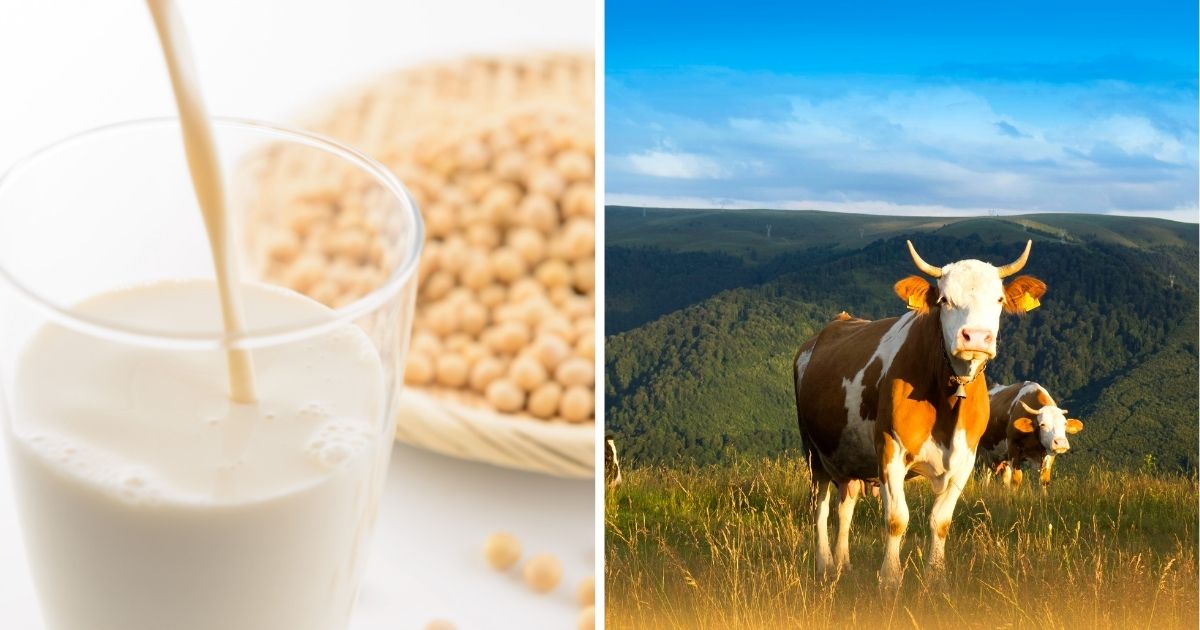