A coalition of animal protection and conservation groups is calling on governments around the world to ban hunting trophy imports.

In a joint position paper, 137 organizations, including 45 groups from African countries, are speaking out against trophy hunting by highlighting how it can adversely affect the survival of species and undermine conservation efforts.

Trophy hunting practices are often poorly regulated, inhumane, and inconsiderate of animal welfare. Killing animals for fun is neither ethically justifiable nor tolerable in modern society. This is reflected in the broad public opposition to trophy hunting, including in Canada where a recent survey found that 81% of Canadians are opposed to trophy hunting.

Despite public opposition, Canada is the largest exporter of hunting trophies. Analysis of Convention on International Trade in Endangered Species of Wild Fauna and Flora (CITES) importer reported data between 2014-2018 reveals that Canada is responsible for 54% of the global total exports. This is hardly surprising, as Canada is increasingly known as a destination for bloodthirsty tourists looking to track or bait and then kill black bears, grizzly bears, moose, elk and other species and then bring gruesome trophies home.

Canada is also a leading hunting trophy importer. Analysis of CITES data by Humane Society International reveals that Canada is the fifth leading importer of body parts from protected species in South Africa, such as lions, leopards, elephants, rhinos, and even tigers, which aren’t native to the country and are captive-bred for paying hunters to shoot.

The joint position paper was unveiled in the European capital of Brussels. It calls for governments to fund and develop alternative ways of generating income, such as ecotourism and other initiatives that will benefit local communities economically and increase their appreciation for biodiversity and wildlife, while contributing to the long-term protection of populations and species.

It is time for governments to live up to their responsibility and take every measure possible to prevent further loss of wildlife from the man-made global biodiversity crisis. Banning imports of hunting trophies is an overdue step towards giving endangered wildlife a future.

In Canada, you can help wild animals by supporting a new bill that calls for an increased effort to tackle wildlife trafficking and encourages a ban on elephant ivory and rhinoceros horn. Bill S-241, also known as The Jane Goodall Act, was introduced in the senate earlier this year and is overall positive legislation for many species of exotic wild animals. 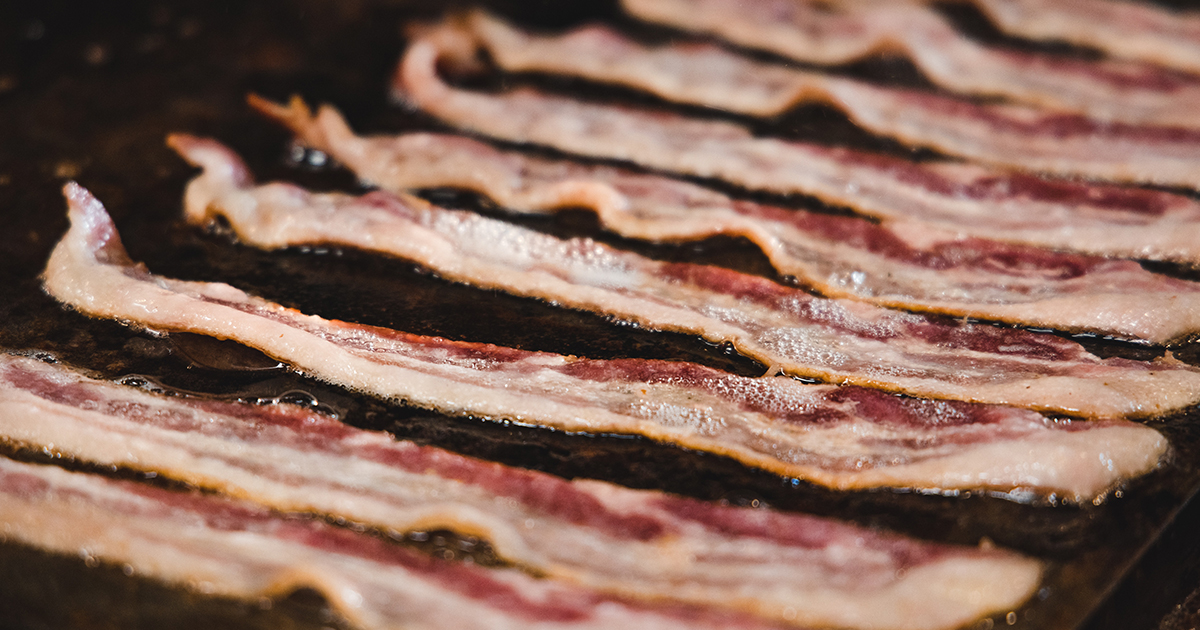 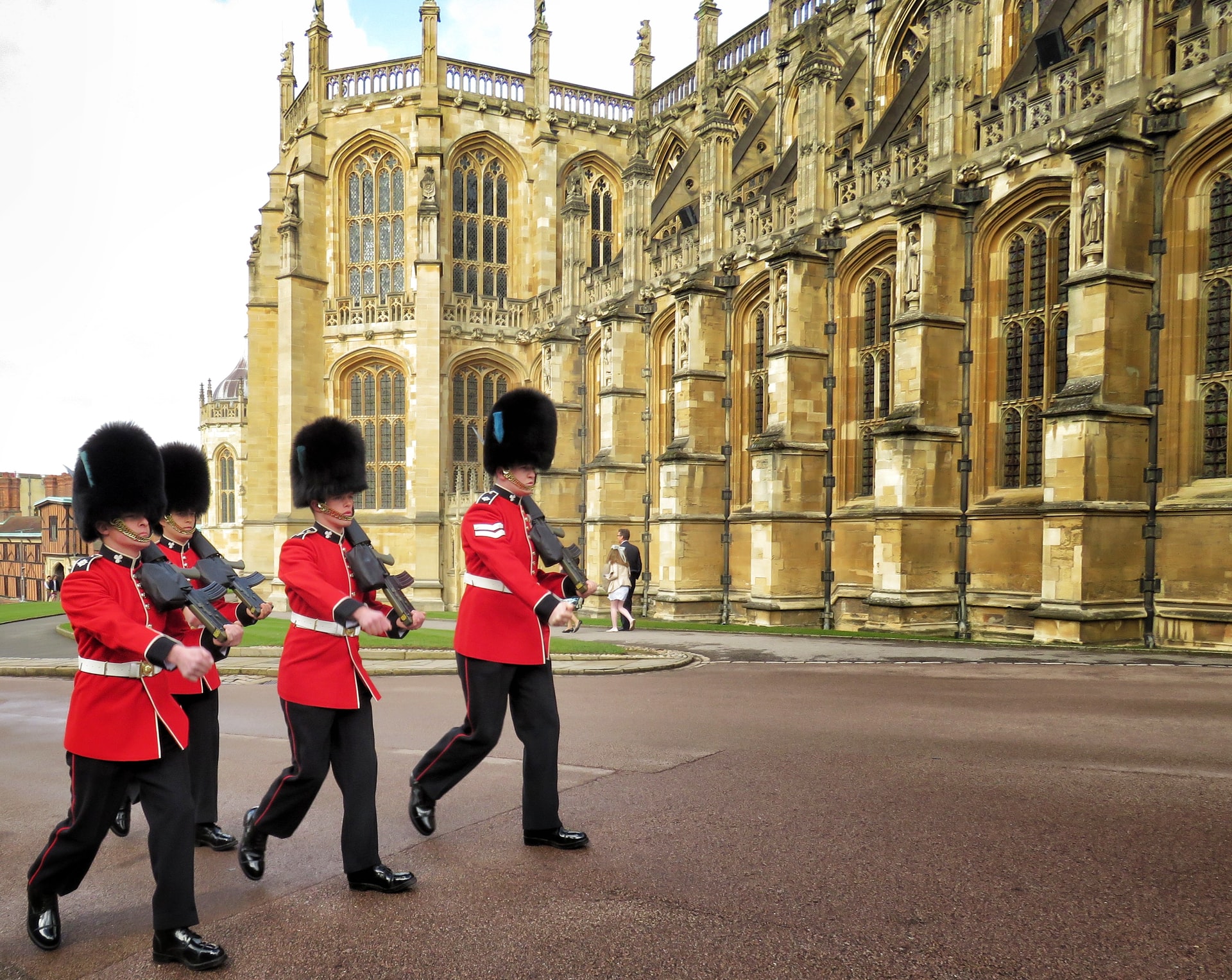 Fact Check: How Canadian Bears are Killed for the Queen’s Guard’s Caps