Reptilia Inc., needs an exemption to St. Catharines, Ontario’s animal-keeping by-law so it can open a private zoo with snakes, turtles, crocodiles, and other animals in small enclosures at a local mall. For the second time, the private zoo chain notorious for using exotic reptiles as party props has applied for the exemption. And for the second time, it has withdrawn its application following objections from residents and animal protection groups!

Reptilia, which currently has establishments in Vaughan and Whitby, has been aiming to expand in Ontario in recent months. However, in many municipalities, by-laws are in place that prohibit the keeping of certain reptiles for reasons relating to animal welfare and public safety.

Zoos like Reptilia are a nightmare for animals. Cramped enclosures, designed to put animals on public display, are no substitute for a natural habitat. In confinement, animals are denied the ability to express their instinctive behaviours, which leads to boredom, depression, anxiety, and heartbreaking mental and physical anguish.

Ontario has some of the worst exotic animal laws in the country. Under Ontario law, the only animals that are illegal to own are pit bulls and orcas. Individuals don’t even need a license to own and operate a zoo, which has led to a roadside zoo crisis in the province.

With your support, Animal Justice lawyers will continue working to stop cruel zoos from opening in Canada, hold the zoo industry accountable for animal abuse, and pressure Ontario to pass stronger exotic animal laws to protect animals from the widespread suffering they endure in captivity.

Hope is on the horizon for animals held in zoos: Federal Bill S-241, also known as The Jane Goodall Act, is currently in the Senate. If passed, the Bill would protect over 800 animal species from the cruelty of captivity, and would be a huge blow to private zoos and traveling exotic animal exhibits across Canada. Please show your support today for this groundbreaking legislation to help ensure a more compassionate future for exotic animals in Canada. 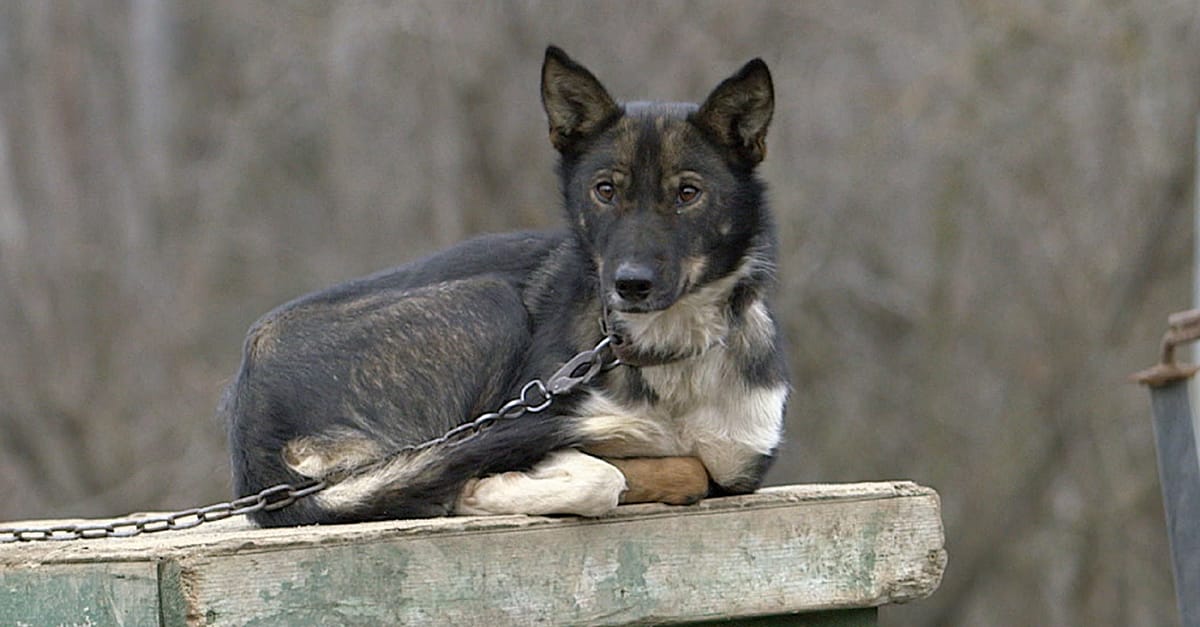