Earlier this year, the PMRA conducted a re-evaluation of predacide products containing strychnine and Compound 1080. Despite overwhelming scientific evidence that these poisons cause horrific and prolonged suffering, and that they kill hundreds of non-target animals each year – including companion dogs, birds of prey, and endangered species – the PMRA is proposing to continue allowing the use of these products.

The proposal follows the Agency’s January 29, 2021 decision to ignore the issue of animal suffering in its re-evaluation of these products.  This means that when the Agency conducted its re-evaluation it intentionally turned a blind eye to the fact that strychnine is known to cause some of the most dramatic and painful symptoms of any poison.  It causes prolonged and agonizing muscular convulsions that can last for hours or even days before an animal dies from exhaustion or suffocation. Due to its gruesome nature, it featured prominently in Agatha Christie murder mystery novels.  The PMRA similarly ignored the fact that Compound 1080 causes vomiting, convulsions, intense pain, and hallucinations. Symptoms can last hours or even days before an animal ultimately dies due to cardiac failure or respiratory arrest.

Ignoring the appalling suffering that strychnine and Compound 1080 cause to target and non-target animals alike is reprehensible. Yet based on environmental risks alone there is still good reason for the PMRA to cancel these products’ registration. That’s because when baits containing these poisons are placed in the environment, they kill even more non-target animals than intended victims, both when animals eat poisoned bait, and when they consume the toxic bodies of poisoned victims.

Because it can take hours, or even days, for an animal to die after ingesting baits containing strychnine or Compound 1080, the bodies of poisoned animals can be scattered across great distances. They are then scavenged by other animals, including endangered species, who then suffer the same gruesome death due to secondary poisoning.

Continuing to allow these products in Canada is completely unnecessary given that there are other more effective ways to prevent conflict between farmed animals and predators, and to protect endangered caribou herds. Scapegoating wolves and coyotes and subjecting them to unimaginable suffering is not the answer.

For years, Animal Justice has worked with Wolf Awareness and a large coalition of animal protection and environmental groups to ban all products containing strychnine and Compound 1080, as well as sodium cyanide, which has since been de-registered in Canada.  The fight is not over – compassionate members of the public have until November 29, 2022 to speak out against the PMRA’s proposal to continue registering cruel predacide products. Please take a moment to stand up for Canadian wildlife and companion dogs using the PMRA’s online form or by signing Animal Justice’s online action. 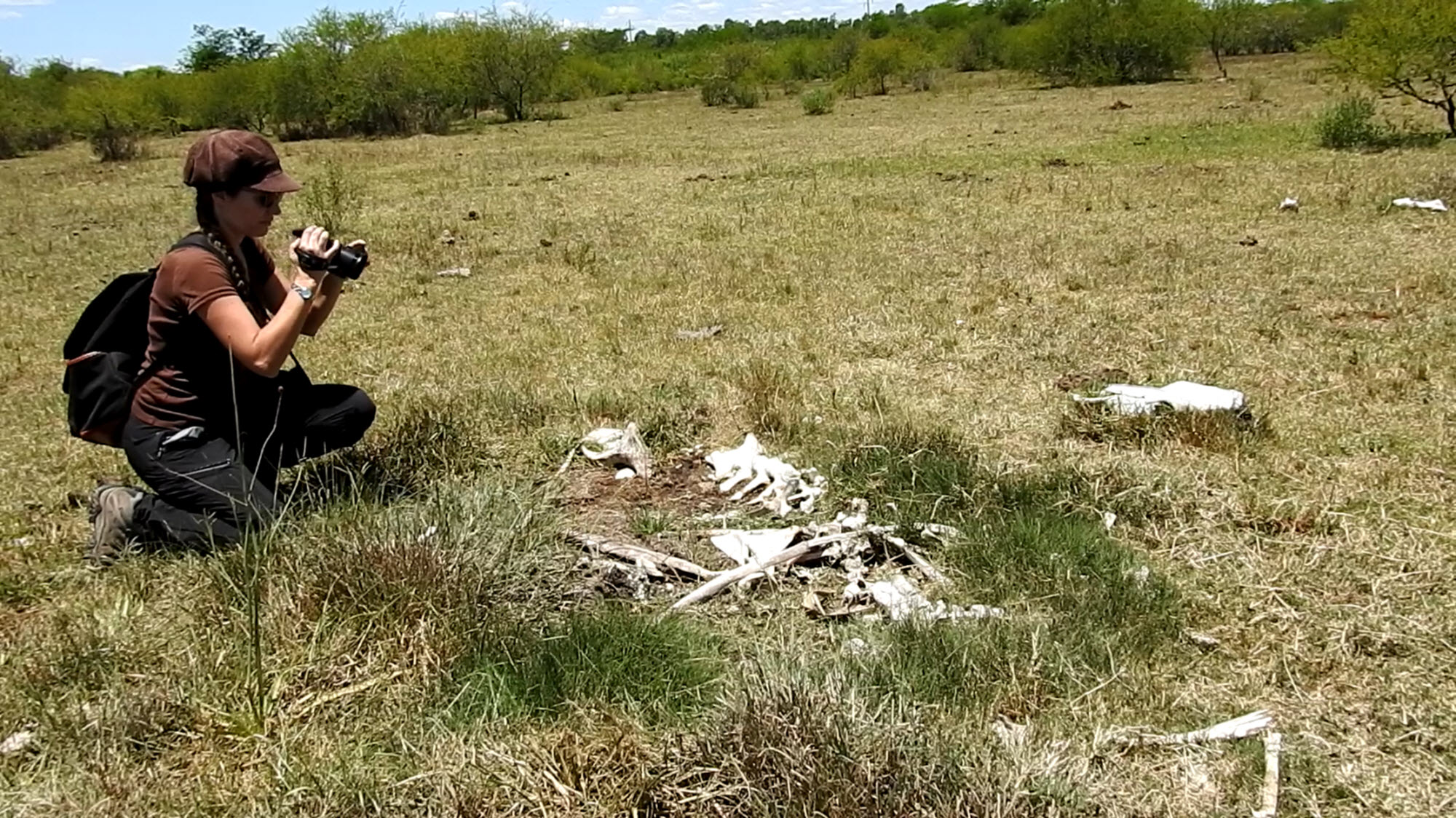 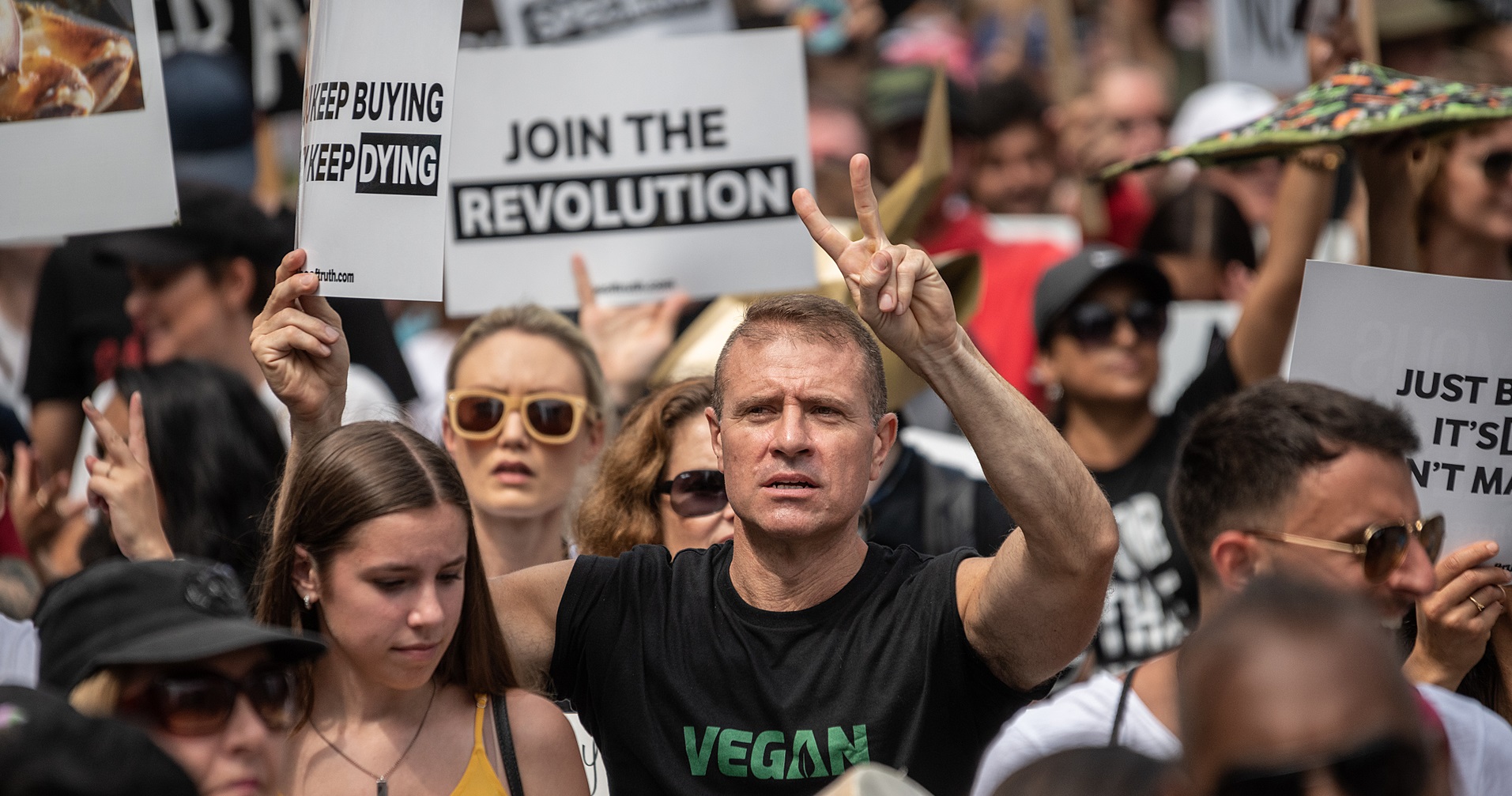