Prosecutors in Oshawa, Ontario have withdrawn a criminal break and enter charge against animal advocate Malcolm Klimowicz, who was charged earlier this year after filming severe neglect and cruelty on a mink farm. The charge had prompted massive rallies outside the Oshawa courthouse, significant public outcry, and even inspired the hashtag #MinkTrial.

Break and enter carries a maximum penalty of 10 years in prison. Initially, prosecutors refused to withdraw the charge laid by police, even though legal experts considered the case against Mr. Klimowicz to be weak.

In 2017, Mr. Klimowicz walked on to multiple mink farms in Ontario and filmed the heartbreaking conditions that he found. He documented injured and dead minks confined in tiny, filthy wire cages, with piles of feces, puddles of urine, and crawling maggots. Minks were frequently overcrowded in the barren cages, and many suffered from open wounds and displayed repetitive behaviours that indicate severe psychological distress.

The shocking video footage was submitted to authorities, but the fur farms escaped prosecution, despite evidence of unimaginable cruelty in violation of federal and provincial laws. The only charges laid were against Mr. Klimowicz himself.

Although the Oshawa charge has now been withdrawn, Mr. Klimowicz still faces similar charges in Collingwood and Kingston.

Police and prosecutors frequently pursue animal advocates for exposing animal suffering while ignoring the crimes of the animal abusers, including Save Movement founder Anita Krajnc, acquitted of criminal mischief for giving water to thirsty pigs. The Krajnc trial made global headlines and exposed millions of people to meat industry cruelty. If the remaining charges against Mr. Klimowicz go to trial, the prosecution will undoubtedly have the same effect, increasing public awareness of horrific cruelty inherent in the Canadian fur industry.

Fur farming is largely unregulated in Canada, with few, if any, standards for the conditions under which animals must be kept. Fur farm cruelty runs rampant, as documented by Mr. Klimowicz as well as during another cross-country undercover investigation in 2014.

Mr. Klimowicz is accepting contributions toward his legal defence on his crowdfunding page, and supporters are invited to stay tuned for details on future court dates. 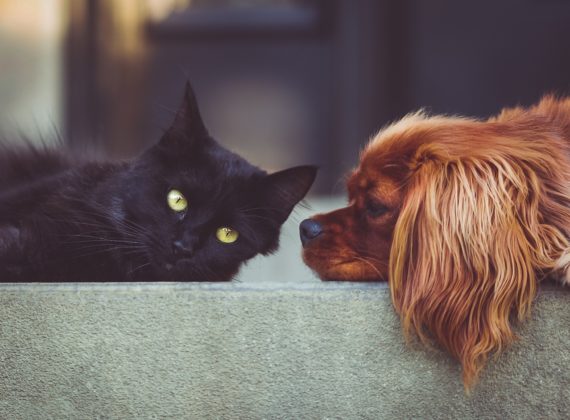 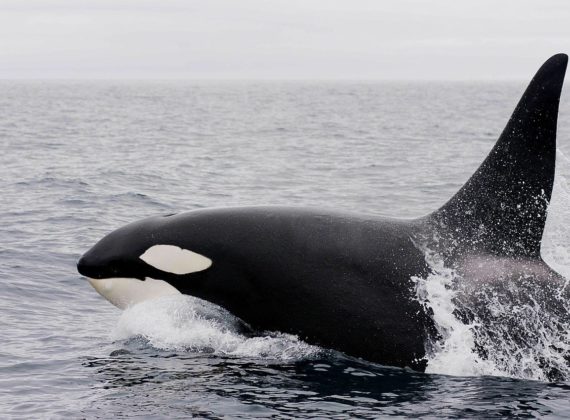