Crown prosecutors have dropped a criminal charge against Marineland for holding illegal dolphin shows, which Canada outlawed in 2019. The shocking decision to stay this charge sends the message that animals don’t matter to the legal system.

It’s deeply disappointing that there will be no justice for the dolphins used in entertainment shows at Marineland. What’s the point of passing new laws to protect animals if prosecutors refuse to accept that animal cruelty is a serious matter of public interest, and won’t bring Marineland to trial?

The Niagara Falls-based aquarium was charged in December 2021 after Animal Justice filed a legal complaint with the Niagara Police. It has been a criminal offence since 2019 to use whales and dolphins in performances for entertainment. The practice was banned at the same time that Parliament passed sweeping new laws to phase out whale and dolphin captivity. But the ban didn’t stop Marineland, which continued to use dolphins and beluga whales in daily shows that it described as “educational performances”.

Animal Justice obtained video footage of Marineland’s dolphin performances in 2021, which featured pop music like “Mambo No. 5”, trainers announcing a “dolphin dance party”, and dolphins performing tricks that included jumping out of the water, spinning in the air, and pushing trainers through the water. Spectators were encouraged by staff to cheer on the tricks. In May 2022, we obtained new video footage showing the performances were still ongoing, despite a criminal charge being laid.

Crown prosecutor Michal Sokolski stated in court that there was a reasonable prospect of conviction in the case, and admitted that an expert report obtained by police described the claimed educational value of the dolphin shows as “highly problematic”. Yet the Crown decided that it was not in the public interest to prosecute Marineland, despite clear video footage of the dolphin shows. He cited factors such as the expense and length of a trial, and a desire to clear a backlog of cases.

This is the second time Marineland has avoided a trial on charges for animal welfare violations. In 2017, the Crown also cited lack of “public interest” when it dropped provincial animal welfare charges laid against the park by authorities.

It’s not just illegal performances we’re concerned about at Marineland. Marineland is being monitored over the welfare of lone orca Kiska after Animal Justice lawyers submitted a legal complaint regarding footage of her floating listlessly and slamming her body against the side of her tank. And in 2021, provincial animal welfare authorities issued multiple orders against Marineland, after a lengthy investigation determined that marine mammals at the facility were in distress due to poor water quality.

Animal Justice will continue working to ensure dolphins, belugas, and other animals are protected. Whales and dolphins belong in the ocean, not in captivity for our entertainment. Please support our campaign today to help protect dolphins and whales suffering at the park. 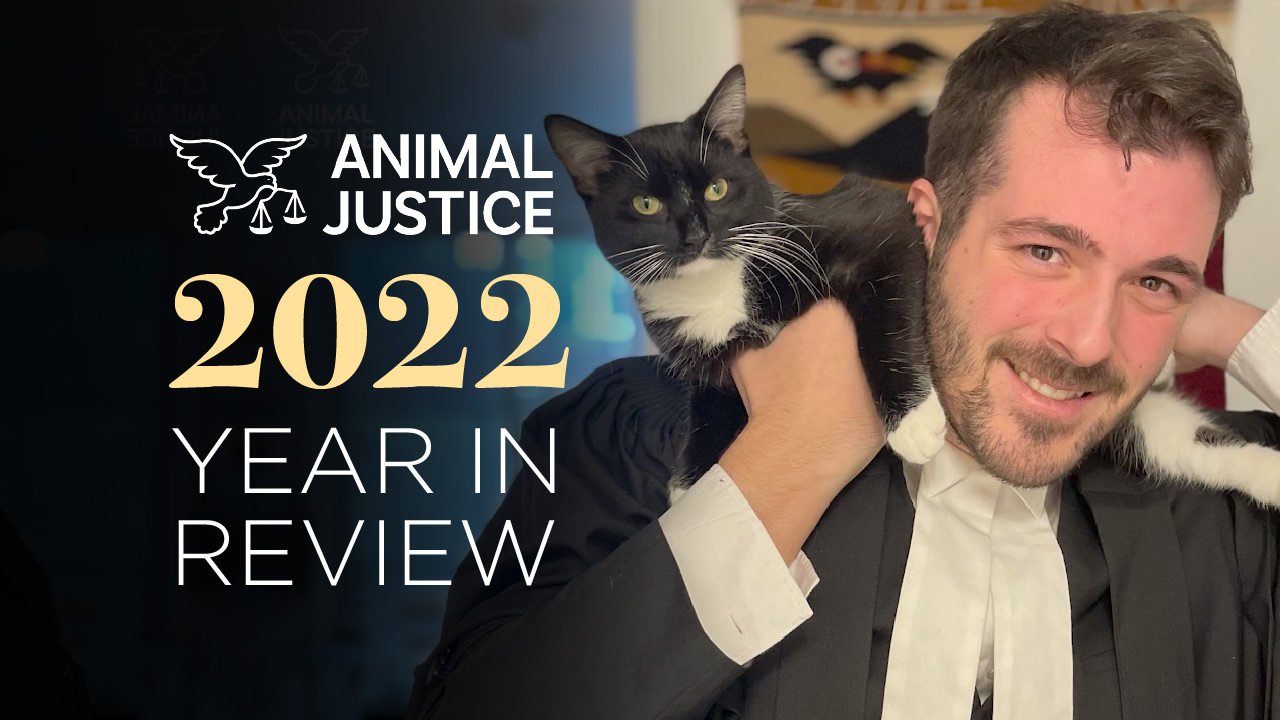 Together, We Achieved SO MUCH for Animals in 2022 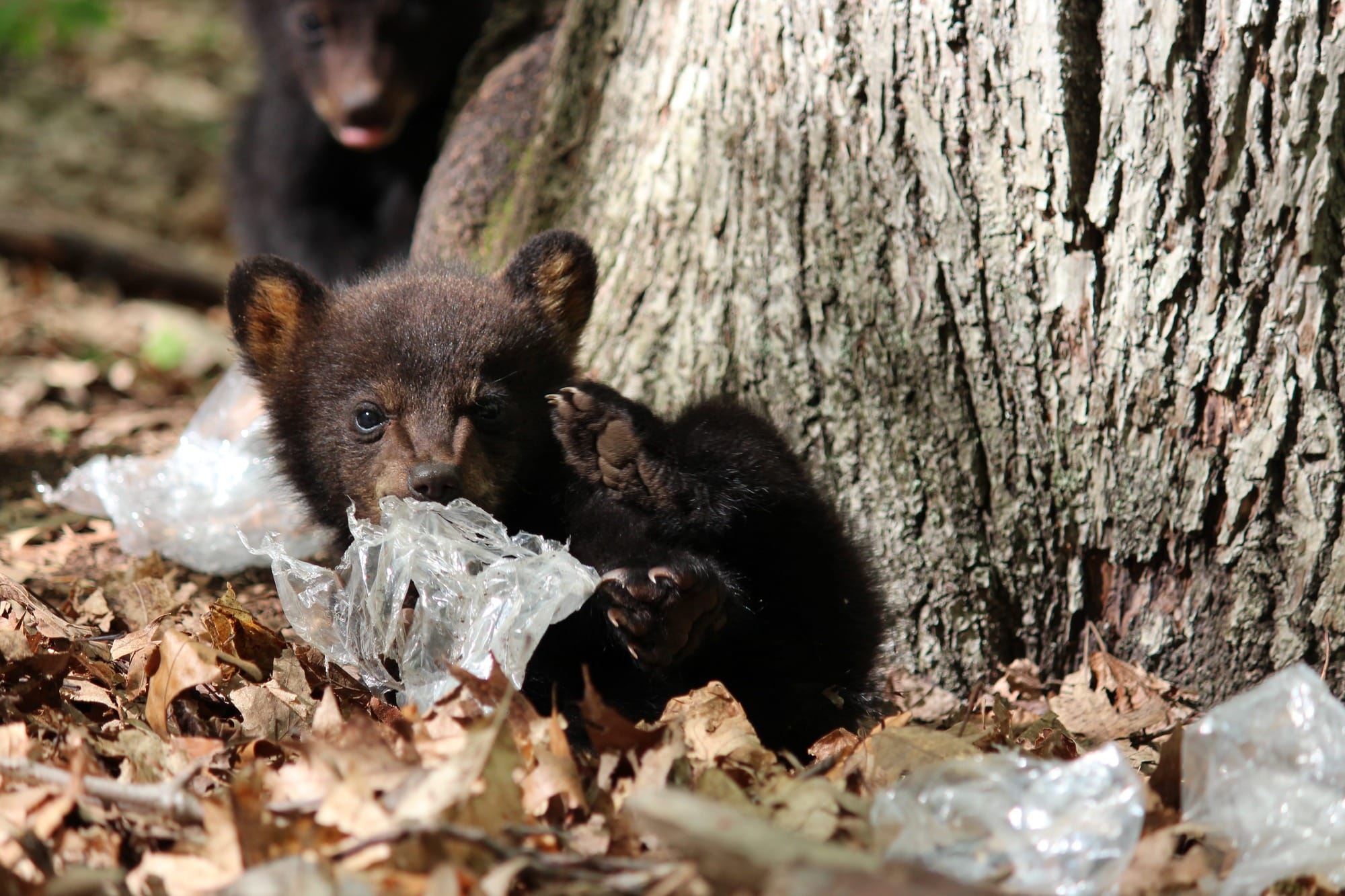