Shocking new drone footage of Kiska shows that the orca is still bashing her body against the side of her tank at Marineland.

The footage was posted online by Phil Demers, a high-profile whistleblower who was a former animal trainer at the notorious marine park in Niagara Falls, Ontario. The video shows the same troubling behaviour that was recorded last year.

In Ontario, it’s not only illegal to cause physical distress or suffering to an animal—it’s illegal to cause psychological distress, too. Animal Justice has been monitoring Kiska’s situation closely, and are concerned that Kiska’s physical and mental needs are not being met. When footage emerged last year of Kiska self-harming, our lawyers filed a legal complaint with authorities, who are now investigating her well-being. We sent along the new footage as well in the hopes that authorities will take urgent action and do everything in their power to help Kiska.

Kiska is the only orca in the world who lives in captivity without other whales or dolphins for companions. She was captured in Iceland in 1979 at around three years of age, purchased by Marineland, and used for breeding—with every single one of her babies dying at a young age. Kiska has lived in solitary confinement in a barren tank since 2011.

Orcas are incredibly complex, social animals who form strong bonds with one another. Marine mammal experts agree that under no circumstances should Kiska’s completely solitary state be allowed to continue, especially given her pattern of self-harm and distressing behaviour.

We’re pushing governments to support the groundbreaking Whale Sanctuary Project, Canada’s first seaside sanctuary, to help ensure Canada’s last remaining captive whales and dolphins can have a kinder future in a spacious cove, while still receiving the care they need to survive.

And thanks to your support, Animal Justice will continue to campaign for Kiska and the other animals still held at Marineland. Please join us. 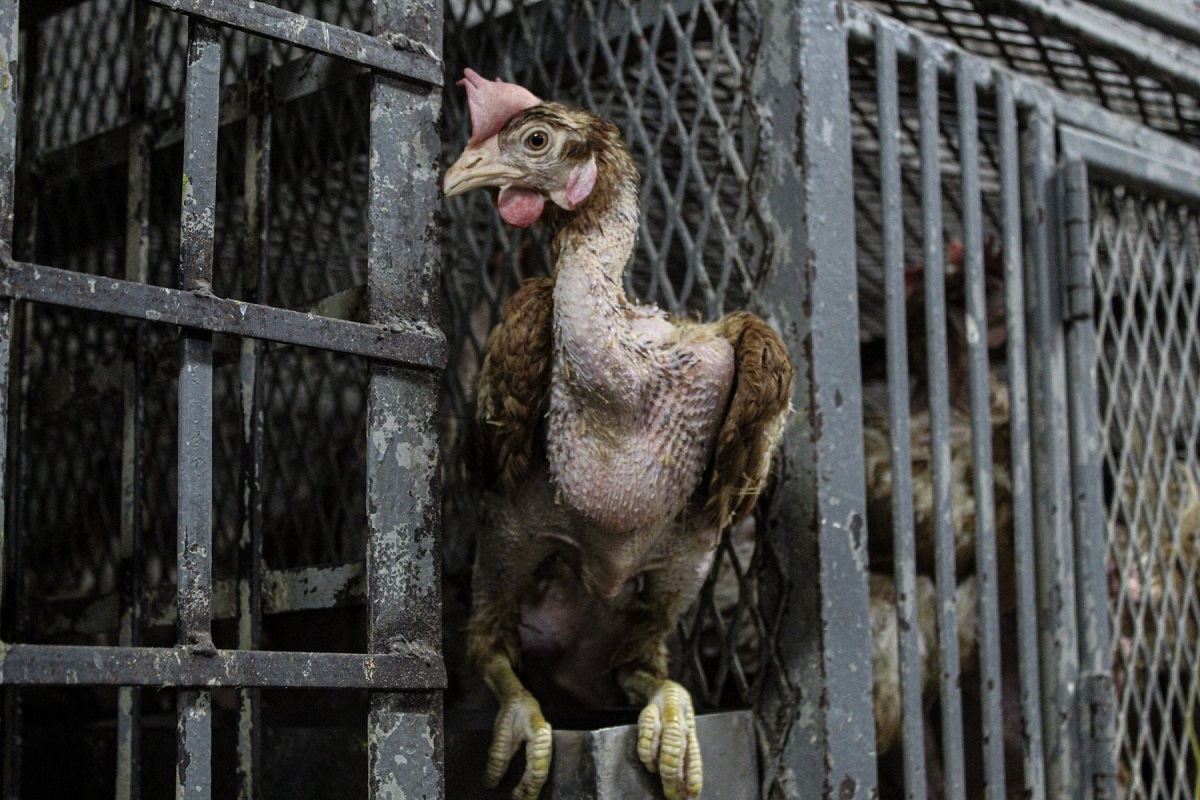 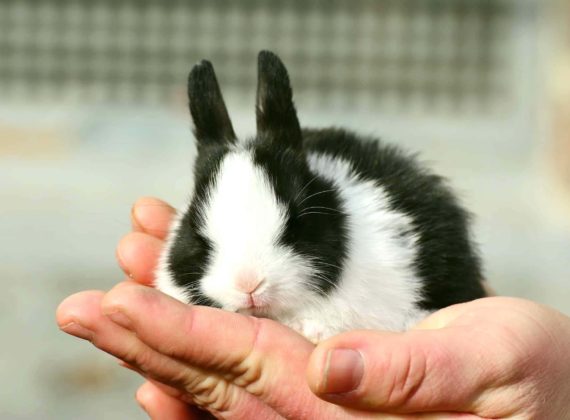 4 Reasons to NEVER Buy a Bunny as an Easter Gift