This week, Animal Justice submitted comments to the Government of Canada regarding its proposed changes to labelling requirements in the Food and Drug Regulations and the Safe Food for Canadians Regulations.  Animal Justice is deeply disappointed and concerned that the proposed regulatory amendments will do nothing to address the serious problem of false animal welfare labels on meat, eggs, and dairy products in the Canadian marketplace.

Animal Justice and other animal protection groups have documented rampant false animal welfare claims on food products in the Canadian marketplace, from “cage free” eggs to “free range” chickens and “grass fed” beef.  These marketing terms are unregulated, and leave consumers misinformed, often believing that animals are treated far better than they actually are on farms and during slaughter.  Companies use these labels to convince consumers to buy a given product, or even to pay more for products with these labels.

By way of example, consumers commonly understand “cage free” eggs to have been laid by hens permitted to roam freely in an environment where they can engage in natural behaviours. While this may be true for some “cage free” eggs, the vast majority of such eggs are from hens raised in crowded warehouses, subject to a range of cruel practices such as debeaking, and slaughtered at the same facilities as hens raised in battery cages. A consumer looking at a “cage free” label has no way of knowing what type of farm the eggs came from.

Animal Justice asked the Government of Canada to address this troubling situation as part of its Food Labelling Modernization initiative.  Unfortunately, the government’s proposed regulatory amendments are silent when it comes to the truthfulness of animal welfare claims.  In fact, the Canadian Food Inspection Agency (“CFIA”) has proposed that it is consumers’ responsibility to police animal welfare claims themselves, leaving them to contact companies directly to complain about false and misleading labelling.

This proposal is ludicrous.

Consumers do not know when a claim is false or misleading

Animal farming in Canada lacks transparency, taking place on private property, generally in windowless facilities, with virtually no government oversight.  Instead of setting legal standards for animal welfare on farms and enforcing those standards, the federal and provincial governments allow the animal farming industry to self-regulate.

Because of the secretive nature of the animal farming industry, it is particularly important that the government step in and protect consumers from being duped by false claims, and to enable them to make informed choices.  Setting regulatory standards for animal welfare claims would also motivate companies to adopt practices that would improve the lives of animals raised and slaughtered for food in Canada.

The CFIA has proposed that consumers must contact companies directly to complain about misleading animal welfare claims.  The CFIA will only follow up if the company provides an insufficient response.  Even then, the CFIA has proposed to investigate only once multiple complaints are received.

Given the opaque nature of the animal farming industry, consumers will be unable to determine in the first place whether a given claim (e.g. “humane certified” meat) is untrue or misleading.  Similarly, consumers will not have the information necessary to determine whether a company’s response to a complaint was sufficient, making the complaint process essentially useless.

Clear regulatory standards for animal welfare claims on food are urgently needed in Canada.   Along with guidance to advertisers and adequate enforcement by the CFIA, clear and binding standards will enhance consumer confidence and encourage companies to take real steps to improve the lives of animals in their care

Consumers, not to mention the millions of animals raised and slaughtered for food each year in Canada, deserve better than our current buyer beware approach, under which companies stand to benefit financially from making misleading animal welfare claims. 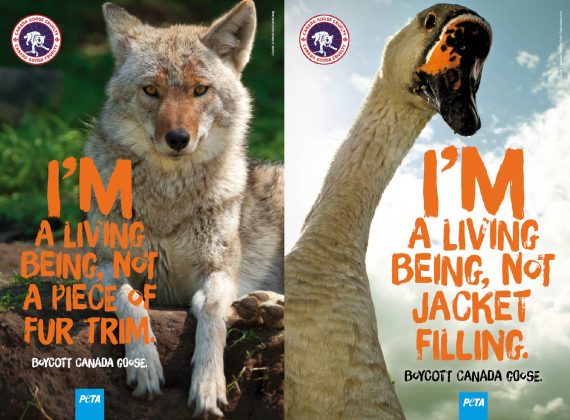 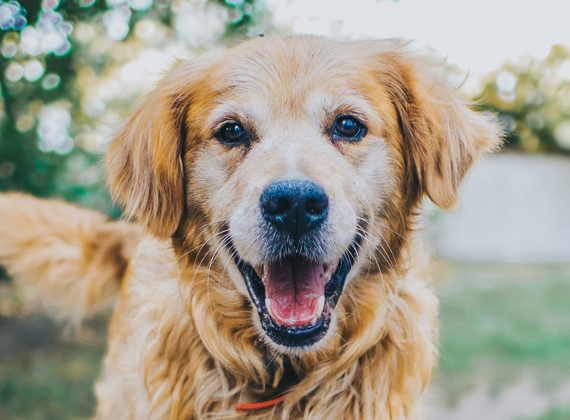