The Canadian Food Inspection Agency (CFIA) has issued a “What We Heard” report about its planned overhaul of Canadian food labelling regulations. What We Heard reports are issued after stakeholders are consulted on proposed policy changes; themes in stakeholder feedback are identified and summarized.

What does food labelling have to do with animal protection, anyway? Meat, dairy and egg packaging often tries to present products as animal-friendly, using terms like “free range,” “cage-free,” “grass-fed” and “family farm.” These labels suggest to consumers that animals were raised in a certain way and may convince them to buy or even pay more for animal products with these labels.

Now, the CFIA wants to make labelling regulations even weaker than they already are. It wants to make animal welfare and other so-called “consumer values” claims its lowest enforcement priority. Instead of proactively defining and standardizing claims about how farmed animals are treated, the CFIA thinks consumers should be forced to contact companies themselves to find out what their animal welfare claims mean.

But consumers have no way of verifying information provided by companies. Meanwhile, companies stand to benefit financially from misleading consumers.

Animal Justice participated in the CFIA’s labelling consultation. We told them that animal farming lacks transparency, that government must ensure consumers can make informed choices, that animal welfare claims must be regulated, and that regulation is the responsibility of government, not consumers or industry.

We also mobilized Canadians to take action, guiding you through the online feedback process.

It seems that our concerns have been heard: in its What We Heard report, the CFIA wrote:
“Many questioned how the model would achieve a consistent approach regarding the meaning of claims or criteria for making claims.”
“Some consumers and consumer associations thought they may not have the resources (e.g. time, influence, money, knowledge, education, access to information, etc.) to fulfill their role as part of this model. There were concerns that if this is the case, it could become “buyer beware” in the marketplace.”
“Stakeholders stressed the role of government in providing guidance on how to avoid misleading claims.”
“Effective enforcement was mentioned as critical to the success of the model and to avoiding consumer deception when CFIA intervention is needed.”

Unfortunately, however, the CFIA also noted that 84 percent of stakeholders were in favour of the proposed policy changes. Not surprisingly, support was greater among industry than consumers.

The CFIA has correctly identified the concerns with loosening labelling regulations. Now, they need to act on them. Tell the CFIA to crack down on misleading labelling by signing our petition! 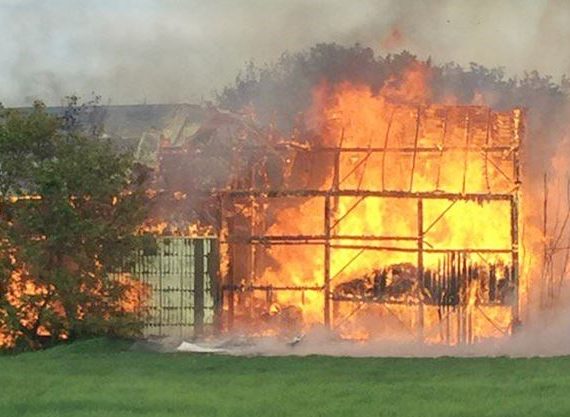 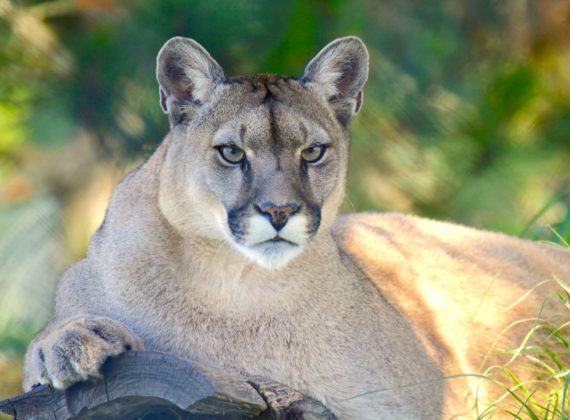 A Legal Victory for Endangered Animals in Ontario!