Fact Check: How Canadian Bears are Killed for the Queen’s Guard’s Caps

Bearskin caps are used by militaries in over a dozen countries, but the most iconic are the headdresses worn by foot guards outside of Buckingham Palace. The controversial use of bear fur for ceremonial hats and how it helps fuel Canada’s hunting industry was highlighted in the British House of Commons this week.

United Kingdom (UK) Members of Parliament (MPs) debated the ongoing use of real bearskin caps by the Queen’s Guard following a successful PETA UK petition calling for the Ministry of Defence (MoD) to end its funding of the slaughter of bears for ceremonial hats by replacing them with an indistinguishable faux fur alternative.

In response to the petition, the UK government’s stated position is that the bear pelts exported from Canada to produce the caps are a by-product of a licensed cull by Canadian authorities to manage wild bear populations. And during the debate, the UK’s Minister of State for Defence Procurement argued that bear pelts are purchased exclusively from Canada because it is a regulated market with strict laws. The problem? It isn’t true.

Freedom of information act requests have revealed that the UK government does not know the details of the supply chain for the fur it buys, as MP John Nicolson pointed out during the debate:

The evidence is that most bears in Canada are killed by trophy hunters who know there is a market for the skins. Canadian Government culls are infrequent and only authorised to kill the small number of bears straying too close to human habitation. The MoD has no idea about the provenance of the dead bears it buys. The evidence, again, is that they are often nursing mothers. When they are killed to make a hat, their cubs starve to death.

Canadian bear hunt policies are largely economically driven, despite many questioning the financial benefits over ecotourism investments. Black bear hunting trips cost thousands of dollars and, since the Government of Ontario has reintroduced the spring bear hunt, non-resident trophy hunters are paying to bait and kill bears for sport as they emerge from hibernation. Rather than being a by-product of wildlife management, bear pelts from Canada mostly come from recreational hunts.

During Ontario’s spring bear hunt, hunters bait hungry bears as they emerge from a winter without food, shooting them at bait sites. Females who have recently given birth are particularly attracted to the bait, given that they emerge from their dens in worse body condition than other bears, having lost up to 40% of their body weight.

Ontario technically prohibits the killing of females but only when they are accompanied by cubs. This is impossible to enforce. Often, mother bears leave their cubs in nearby trees or elsewhere as they forage, meaning there is a good chance that cubs will not be in sight as their mother approaches a bait site, only to be shot by waiting hunters. When a lactating mother is killed, her orphaned cubs are also likely to die, either of starvation or by being killed by other predators.

Canada’s beautiful and diverse wildlife is part of our country’s pride, but wild animals in Canada benefit from few legal protections. Canada’s animal protection laws are some of the worst in the developed world and wild animals are subjected to trophy hunting, trapping, fishing, poisoning, and extermination programs. Meanwhile, the international trade in wild animals depletes populations and causes significant suffering and death.

Animal Justice applauds UK campaigners as they urge their government to end its support of the slaughter of Canadian black bears. 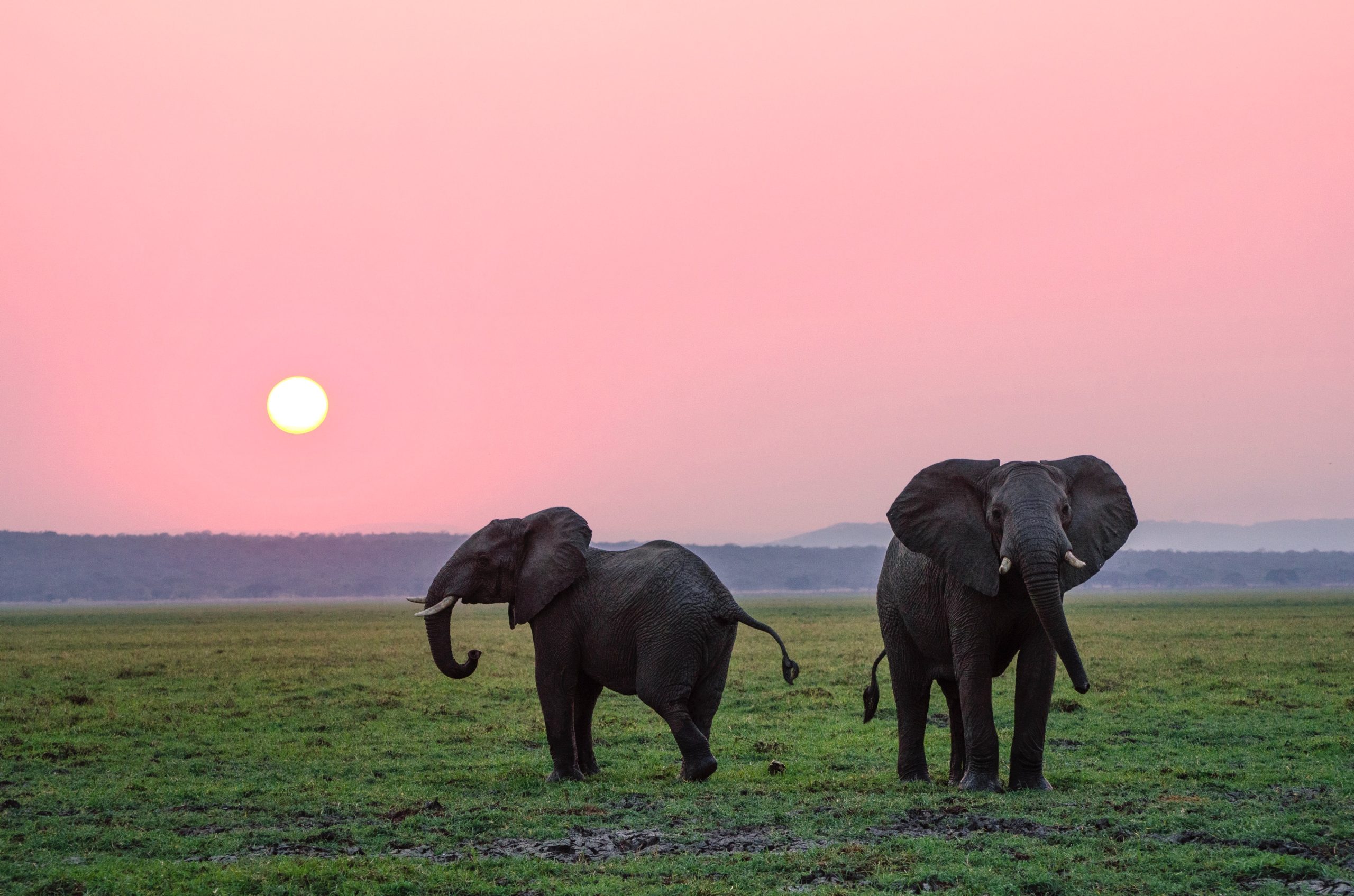 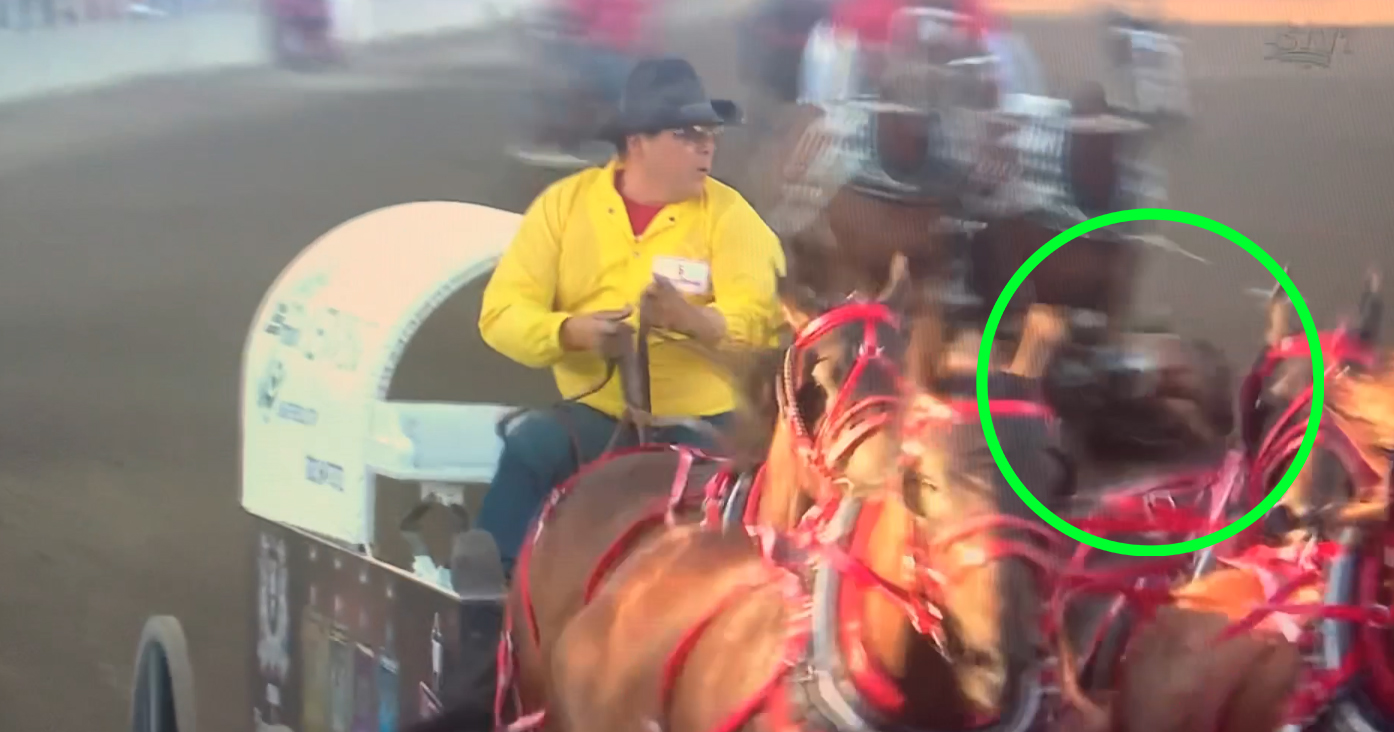