The Canadian meat industry slaughtered more than 825 million land animals for food in 2021, according to government slaughter statistics analyzed by Animal Justice.

The number of animals slaughtered for food has drastically increased since Animal Justice began tracking in 2015. The only drop was in 2020, when there was a pandemic-related drop in slaughter likely due to supply chain disruptions.

The increase in animals slaughtered is almost entirely due to population growth, and people eating more chicken meat. Demand for most types of meat has either declined or remained constant over the past 30 years. For instance, the amount of pig and cow meat consumed by an average person (i.e., pork, bacon, and beef) has decreased by about a third. But chicken meat consumption has more than doubled. Chickens are much smaller than cows or pigs, so more of them must be killed to sell the same amount of meat. Here are the numbers broken down by sector:

But these numbers don’t tell the full story—they only account for animals who were slaughtered and entered the food supply. Animals who die on farms or during transport aren’t included.

We do know that at least 12,542,000 chicks were killed at chicken hatcheries in 2021—most of them male chicks who were ground up alive because they don’t produce eggs and are worthless to egg farmers. An additional 728,000 turkey chicks were killed in turkey hatcheries. The number of chicks macerated in hatcheries has dropped significantly in recent years—down from 44 million in 2019, and 30 million in 2020. This may reflect the egg industry using technology that can identify the sex of a chick before they hatch, such that eggs with male embryos are destroyed before hatching.

Horses are also missing from this picture. The government currently refuses to admit how many horses are slaughtered in Canada. As a result, likely tens of thousands of horses are missing from Animal Justice’s analysis. (In 2016, the last year for which data is available, over 54,000 horses were slaughtered.)

Other animals killed by the meat, dairy, and egg industries outside of slaughterhouses are also not accounted for in this analysis, including the millions of animals who die prematurely of illnesses and injuries on farms or during transport, and the millions of animals who are so sick and injured that they are condemned when they arrive at slaughter. This analysis also doesn’t account for the animals who were killed for convenience on farms due to pandemic-related supply chain disruptions, instead of being sent to slaughter—these deaths may never be reported to the government.

These figures also don’t include aquatic animals like fishes, lobsters, crabs, and clams whose individual deaths aren’t tracked—their lives are measured in tonnes. Statistics aren’t yet available for 2021, but we do know that in 2020, Canada killed 899,774 tonnes of freshwater and ocean shellfish and finned fish, both in fish farms and open water. This likely represents billions of individual lives.

Sources:
Agriculture and Agri-Food Canada
Department of Fisheries and Oceans 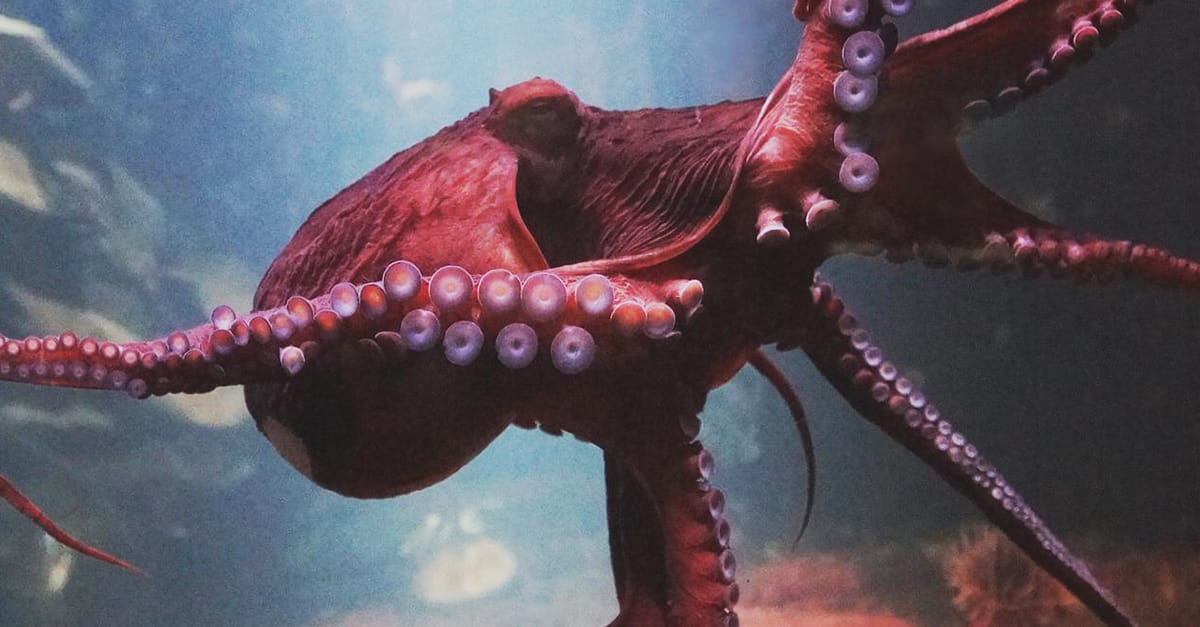 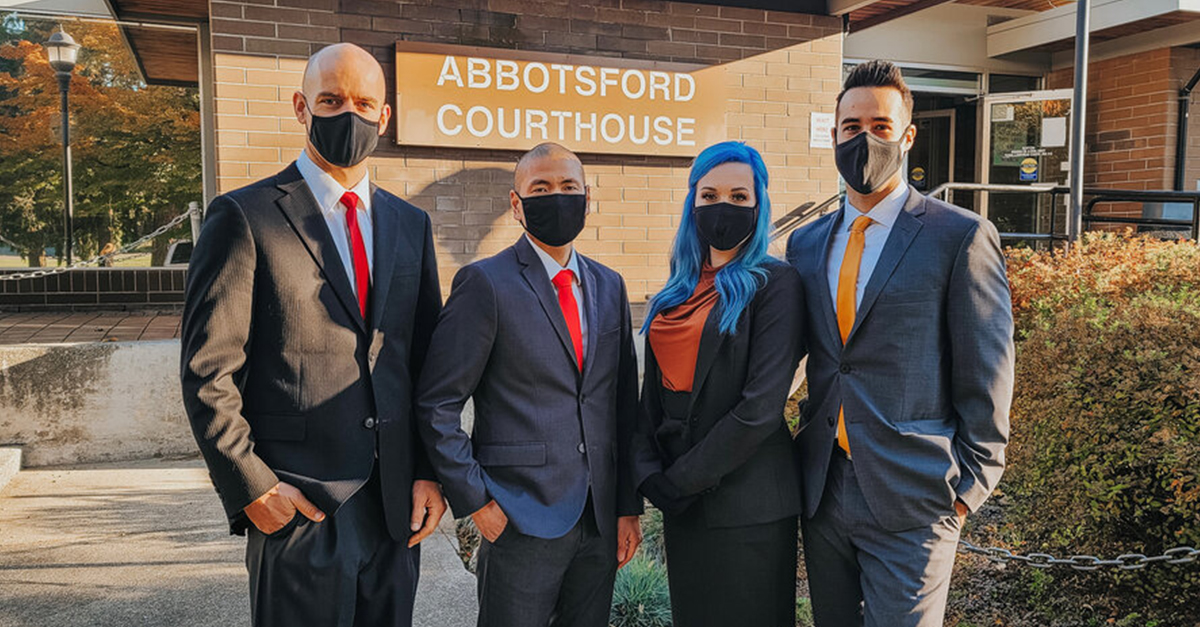