Slaughter report from Agriculture and Agri-Food Canada show we killed 771,625,940 land animals for food in 2016—up from 750 million farmed animals killed the previous year. The growth is mostly because more chickens than ever are being killed for meat.

These numbers don’t even include aquatic animals, which the government only tracks by weight.

It also doesn’t include thousands of deers, elks, and wild boars killed in Canadian slaughterhouses for which 2016 numbers are not available.

These death statistics also don’t include the millions of male chicks killed at birth in the egg industry, the animals killed on farms by unconscionable euthanasia methods, and the animals who suffered to death before even reaching the slaughterhouse. 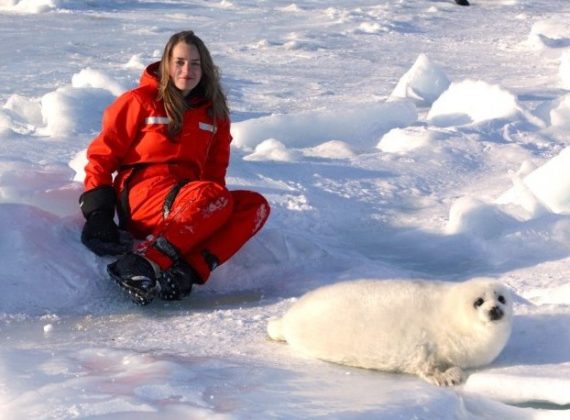 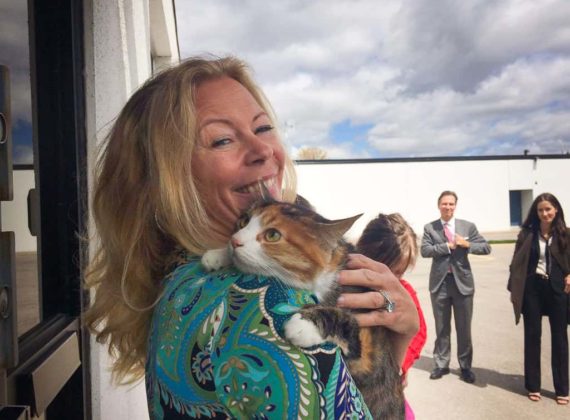