Canada might be the first country in the world to add a nutrition warning label on meat. The policy will require front-of-package nutrition symbols on foods high in saturated fat and sodium, and meat industry lobbyists aren’t happy.

Health Canada’s proposed new rules call for consumers to be alerted with a label if a product’s serving exceeds 15 percent of the maximum daily allowance of saturated fat, sugar or sodium. For prepackaged meals, the threshold is 30 percent. There are many exemptions— butter, milk, eggs, and some single-ingredient meat products are not required to warn consumers, despite being high in fat. But ground beef and pork haven’t been given an exemption and will require a label.

When it comes to animals, Canada’s meat industry is used to not having to follow the rules. For example, many standard and “generally accepted” farm practices are exempt from provincial animal welfare laws, meaning that practices that would be illegal if done to a dog or cat are completely legal when done to a pig, cow, chicken, or other farmed animal. This includes causing pain and distress, and cruel confinement housing like battery cages for hens, or gestation crates for pigs—practices widely recognized as some of the most inhumane aspects of industrial farming. Letting farms make up their own rules is a giant loophole, leaving farmed animals in Canada vulnerable to many egregious practices that are “generally accepted” within industry circles. Farms are also often exempt from environmental laws like Canada’s federal price on carbon, nuisance laws, labour and employment laws, and much more.

Industry lobby groups are worried about Health Canada’s new policy and have admitted in a flurry of op-eds and press interviews that if they had to tell the truth about nutrition, fewer people would spend money on animal products.

We think that if people knew the truth about Canada’s lack of animal protection laws on farms, the number of people supporting the cruel industry would be even fewer still. 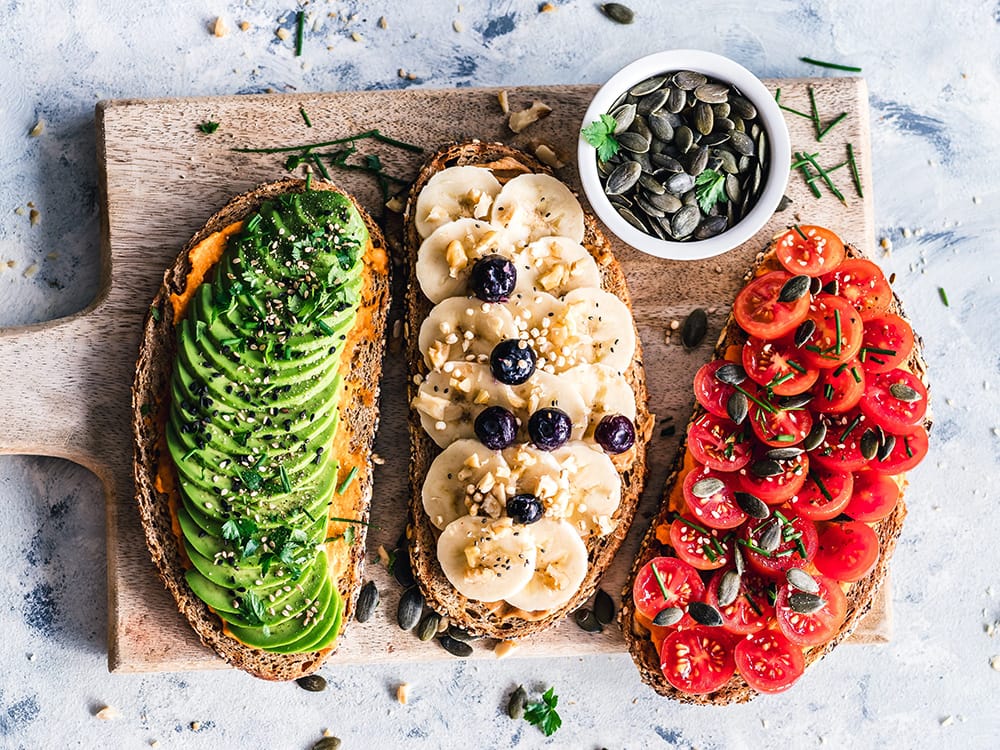 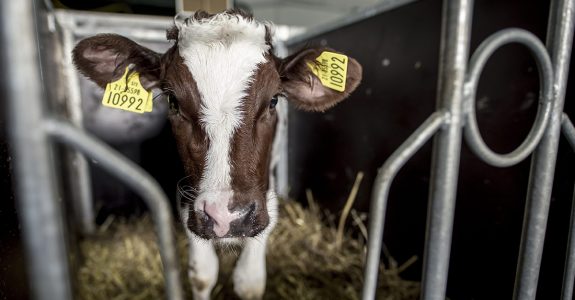 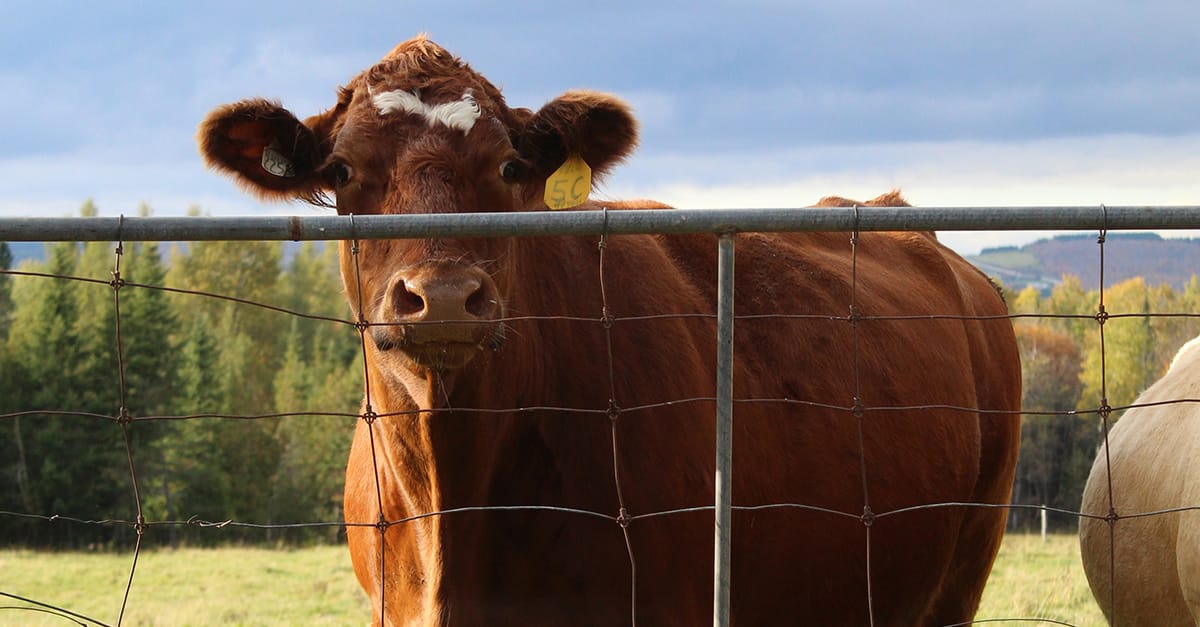 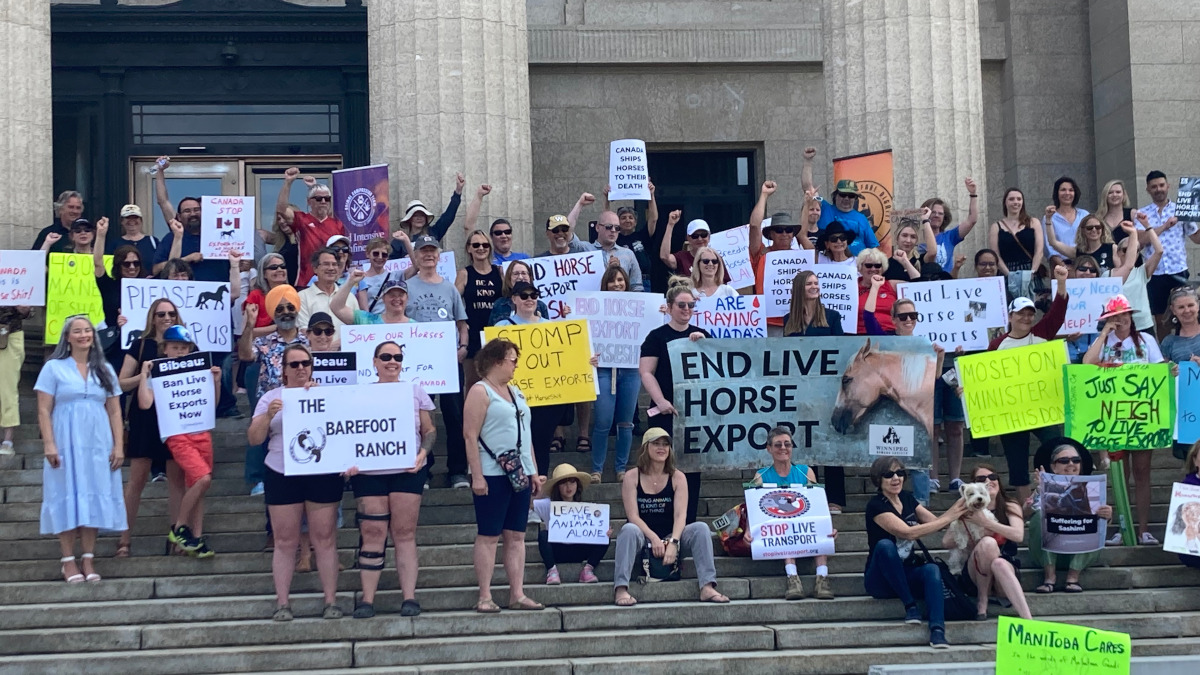