Meat, dairy, egg, and fishing industry products regularly use “greenwashing” tactics to downplay the negative impact they have on the environment. This guide is designed to help you understand what some of the unregulated marketing terms mean and how you can effectively counter them in conversation with others.

As the chaos caused by climate changes worsens, it is increasingly clear that farming animals for food plays a major role in the degradation of the planet where we live, the water we drink, and the air we breathe. The UN has found that pollution from animal agriculture makes up at least 14.5% of global carbon emissions, and a new report from scientists on the Intergovernmental Panel on Climate Change points out that ​”[r]eduction of excess meat consumption is amongst the most effective measures to mitigate GHG emissions”.

But you might miss the connection between meat and climate change if you rely on labels in the meat cooler at the grocery store, touting eco-friendly versions of beef, chicken, fish, and more. Animal product industries regularly “greenwash” their products to downplay the enormous impact they have on the environment through marketing campaigns, labels, and other public discourse. Terms like “regenerative grazing”, “low-carbon chicken”, and “sustainable fish” are just some of the buzzwords used to sell animal products to eco-conscious and confused consumers.

To weed through this greenwashing, being armed with information is key. Understanding what these unregulated marketing buzzwords mean can help you effectively counter them in conversation with others and advocate for animals.

What is Regenerative Grazing?

Proponents of so-called “regenerative grazing” often incorrectly claim that cows raised for beef are an important part of nature, and essential to the ecosystem—like the native bison that used to roam the plains. But in reality, cows are an invasive, non-native species in North America.

Regenerative grazing involves animals, usually cattle, promoted as saviours of soil health. The beef industry claims that cows are able to capture mass amounts of carbon by grazing on grass, walking through the land, and producing manure that is reincorporated into the soil. This is also sometimes referred to as holistic grazing.

What Does Grass-Fed Beef Mean?

“Grass-fed” is a broad term used over the last decade in an effort to greenwash the climate impact of eating beef. This practice involves feeding cows grass instead of or in addition to grain. Sellers of grass-fed beef often attempt to distinguish their product from factory farming practices, suggesting that it is better for the environment, and better for human health.

In reality, the term grass-fed is unregulated in Canada, and there is no standard definition of how a cow must be fed or treated. Cows may be fed grass for some of all of their life and thus called “grass-fed”, even if they are still kept in cruel and eco-hazardous factory farms, such as feedlots. Meat from cows who are fed grass for only a portion of their life is often called “grass-finished”.

Despite marketing campaigns implying that feeding grass to cows is better for the environment, cows kept on pasture their entire lives have actually been shown to produce more methane than those confined to feedlots eating grain, due to a more fibrous diet (which leads cows to produce more methane) and slightly longer lives.

A 2018 Harvard study found that to switch the US to a fully grass-fed beef model would actually require 30% more cows than are already being raised and killed. More cows means more harmful methane, and more—not less—harm to the planet.

What is “Marginal Land”?

“Marginal land” is a term often used by pro-grazing interests to argue that some sectors of land cannot be naturally used to grow crops, and are therefore only useful for grazing cattle.

Marginal land is an economic term, not an environmental term, and it implies that land is only valuable as a resource to be commodified and exploited. This doesn’t take into account that plants, trees, and wild animals could otherwise occupy land if it wasn’t used to feed cows. With animal habitat rapidly disappearing due to human activities, protecting natural spaces is critical. Biodiversity is also an important part of tackling climate change, as plants and animals sequester carbon and keep it out of the atmosphere.

The meat industry claims that chicken meat is more environmentally-friendly due to increased efficiency, because chickens are able to convert feed crops into meat slightly better than cows.

Chicken meat is still significantly more energy-intensive than plant protein, however. When crops are first fed to chickens, 100 calories of grain or soy fed to a chicken returns only about 12 calories in meat—a nearly 90% loss of potential nutrition that could be fed to humans.

Another way the chicken industry is quietly cutting its ecological footprint is by simply cramming more chickens in barns, putting animal welfare at even greater risk. This may be slightly more efficient, but it’s bad news for the billions of birds who live short, miserable lives stuffed inside dark, windowless warehouses.

How does “Eat Local” Help?

The local food movement is multifaceted, and has many benefits—such as reducing the environmental impacts of transporting food, and aiding local communities and economies. However, the concept has also been co-opted by the meat, dairy, and egg industries to imply that eating local animal products is somehow good for the environment. Promoters of local food often reference the food miles of a product—meaning the distance that food has to travel contributes to its eco footprint. But science shows that meat, dairy, and egg products farmed right down the street still generally have a much larger environmental impact than a plant-based protein food that is shipped halfway around the world.

In addition to greenwashing, watch out for “bluewashing”—the marketing of fish and other marine animals as sustainable sources of food. Consumers are more likely to buy products with these ecolabels, even though they generally do not understand what standards they represent.

The fishing industry is enormously wasteful, with 35% of fishes caught being thrown back overboard or spoiling before they can be eaten. On top of this, modern fishing is highly unselective, and many animals are caught unintentionally as “bycatch”. This includes endangered, threatened, and protected marine animal species who are tossed back into the water.

Sustainability certifying bodies often do not take bycatch into account—even when threatened and endangered species are regularly killed.

Methods of commercial fishing are also environmentally destructive, with millions of tons of plastic fishing gear lost or intentionally discarded in the water every year, killing important marine animal and plant life. For more on the destructiveness of the global fishing industry and how you can make a difference, we recommend watching the film Seaspiracy, available on Netflix.

Finally, a word of caution. Environmental claims made on food labels generally have little or nothing to do with animal welfare conditions on farms. Animals raised and killed for food still face horrifying conditions, and they all share the same brutal death in a slaughterhouse, a fish farm, or fishing boat. The best way to protect animals is to choose plant-based options instead of meat, fish, eggs, and dairy.

As we continue to face the consequences of climate chaos, and to look for ways to reduce our own impact, navigating food choices is important. For a deeper dive into greenwashing in the animal agriculture industry, watch the Animal Justice Academy panel “Regenerative Grazing” & “Low Carbon Chickens”: How We Can Fight the Greenwashing of Animal Ag with experts Nicholas Carter, Jennifer Molidor, Adria Vasil, and Jason Hannan. 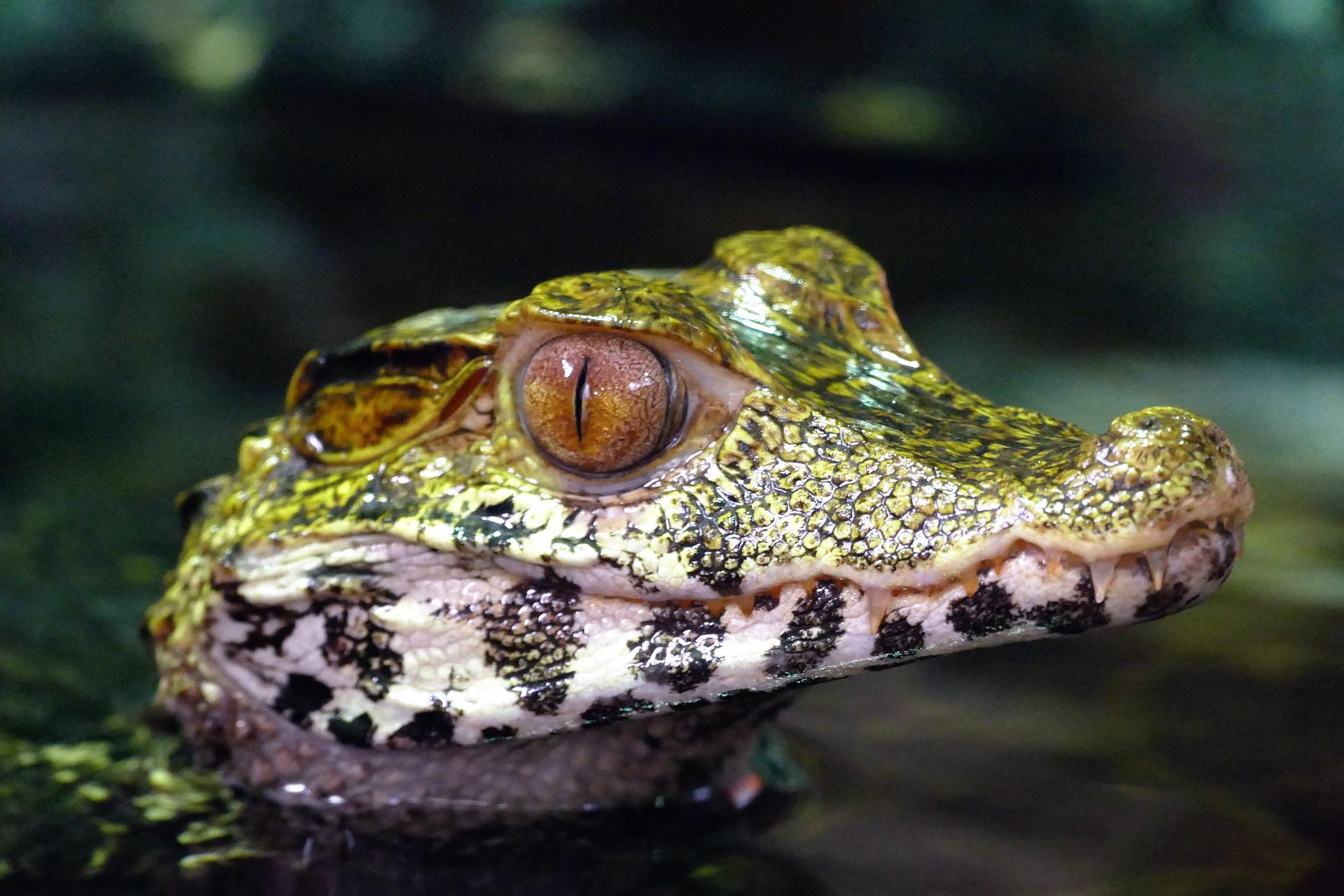