On Monday, June 10, Canada passed Bill S-203, groundbreaking legislation to outlaw whale and dolphin captivity. Once the bill comes into effect, it will be a criminal offence to capture wild whales and dolphins from the ocean, confine them in tanks, breed them, or make them perform. The import or export of whales and dolphins is also severely restricted, and will only be allowed if the move is in the best interests of the animal, or is being done for a legitimate scientific purpose.

The new law recognizes that Canadians no longer accept imprisoning these smart, sensitive creatures in the equivalent of a concrete bath tub. In the wild, whales and dolphins swim vast distances, dive deeply, and have rich and complex family and social lives. But in captivity, they are denied nearly everything that makes life worth living. They suffer boredom, misery, and high mortality rates.

Now, many Canadians are wondering what will happen to whales and dolphins already in captivity—including one dolphin at the Vancouver Aquarium, and one orca, five dolphins, and over 50 belugas at Marineland. For now, these animals will remain where they are because there are currently no other options for their care. Most of the whales and dolphins in Canadian aquariums were born in captivity, or have spent so many years in tanks that they cannot simply be released to the wild, as they lack the social and food-gathering skills they need to survive.

However, whale and dolphin sanctuaries may soon be a reality, and could be the best option for animals still in captivity. The Whale Sanctuary Project is investigating sites in Nova Scotia and British Columbia to build an open water, seaside sanctuary by netting off a large cove. Whales and dolphins could be permanently rehomed to sanctuaries, where they would enjoy life in an environment as close as possible to their natural habitat, and with much, much more space than they have in aquariums.

Animal Justice believes Canadian aquariums should work with the Whale Sanctuary Project. Aquariums have generated millions of dollars from displaying whales and dolphins over the course of many decades. It’s time for them to atone for their captivity programs by contributing these proceeds to sanctuaries that are working to provide a better home for captive whales and dolphins.

Although whales and dolphins already in aquariums will remain there for now, the new legislation does make it a criminal offence to breed them. This will ensure the captive population does not increase, and will put an end to Marineland’s beluga breeding activities. Aquariums will also be banned from forcing whales and dolphins to perform demeaning tricks for human entertainment. 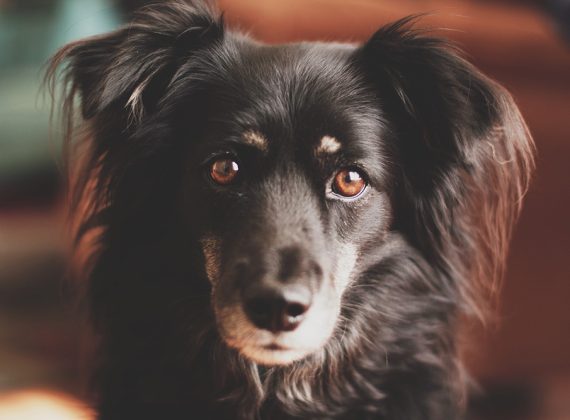 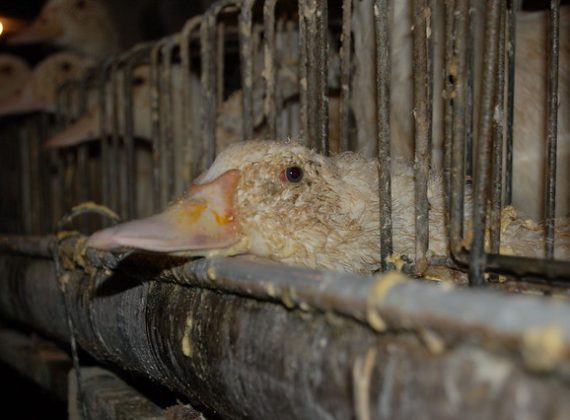