Ontario’s Ministry of Natural Resources and Forestry is preparing to increase the numbers of wolf and coyotes hunted in Ontario. The proposed changes will allow unlimited hunting of coyotes in northern Ontario, remove the game seal requirement for wolves and coyotes in northern Ontario, and relax harvest reporting requirements throughout all parts of northern and central Ontario. Animal Justice submitted a formal comment to the Ministry criticizing this proposal as being unjustifiably cruel to animals, unscientific, and running contrary to Ontario’s conservation goals.

Unsurprisingly, Ontario cites hunter support of these changes, but Animal Justice believes the interests of the hunting lobby should never trump those of the animals and the environment. Ontario has a responsibility to protect wolves and coyotes; not the hunting lobby. 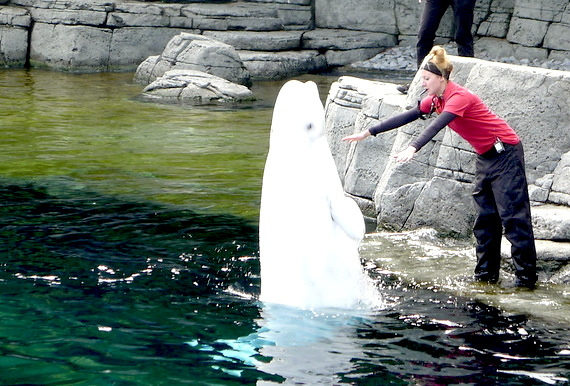 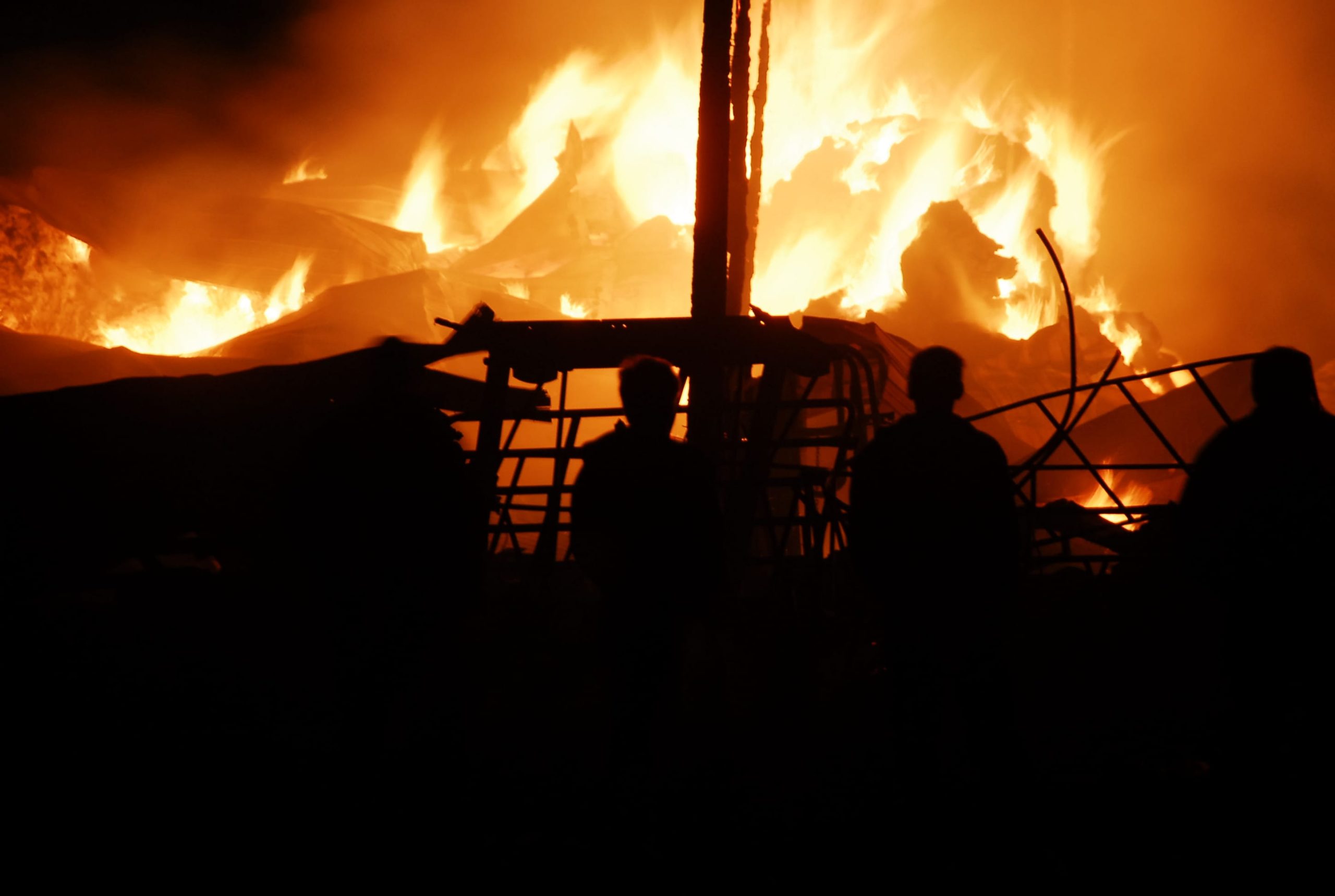