Back in October, we told you about a proposal for a roadside animal attraction in Kearney, Ontario, that would confine bears and cheetahs.  Animal Justice submitted comments to Kearney Town Council, as did our friends at Zoocheck and World Animal Protection, explaining why the town should reject a proposal to change its zoning bylaw so the zoo can set up shop. Keeping wild animals like bears and cheetahs in captivity causes a lifetime of suffering, depriving animals of everything that makes life worth living.

Roadside zoos also put the public at risk, because people can be injured by wild animals escaping from private zoos, or when people enter animals’ enclosures. With no provincial oversight of exotic animal zoos in Ontario, it is up to the municipality to protect animals and the public.

The battle to stop the Wild Connections facility from opening up in Kearney, Ontario is over, but we’ll continue the fight to protect all animals kept captive in zoos.  In Ontario, there is no provincial oversight of zoos. You need a permit to build a patio in your backyard, but no provincial permit is required to open a roadside zoo housing exotic animals like cheetahs, monkeys, and lions.

Animal Justice will keep working to strengthen legal protections for animals in zoos, and supports converting zoos to sanctuaries. Most Canadians are against keeping animals captive in zoos and aquariums, and even fewer people support keeping animals in unregulated zoos and roadside attractions. It’s time for our laws to catch up to changing public attitudes on this important issue. 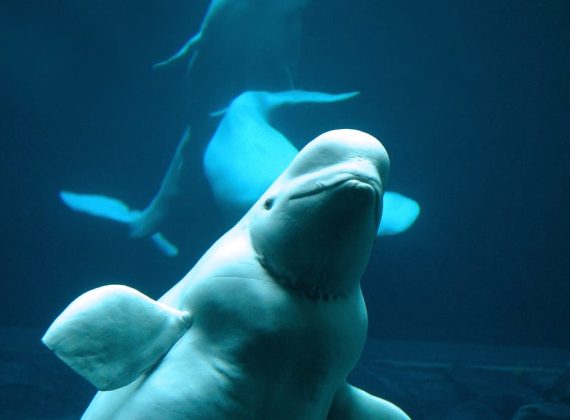 Animal Justice in Washington, D.C. to Fight Export of Canadian Belugas to the U.S. 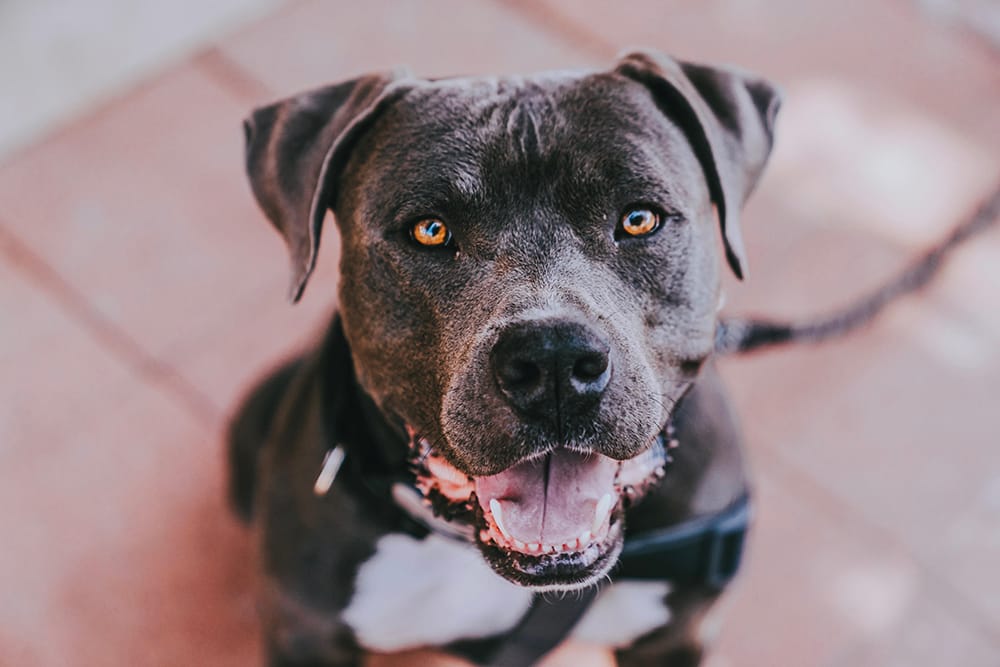