Animal Justice is urging the town of Kearney, Ontario to disallow a proposed new roadside animal attraction confining bears and cheetahs. Keeping wild animals in captivity is wrong—for spectators, it’s a moment of pleasure, but for the animals, it’s a life sentence. Captivity deprives animals of everything that makes life worth living, causing serious physical and psychological harm.

The backer of the proposed Wild Connections facility owns an “animal rental” company and trains bears for movies, television, and commercials. She has also conducted presentations at a privately-owned wildlife park in Alberta, where she allowed zoo visitors to enter the brown bear enclosure to take selfies with an adult bear without an adequate physical barrier. Visitors were also allowed to have their face licked by an adult brown bear—a dangerous and unnatural activity that would not be permitted at a sanctuary.

The proponent and her bears were more recently operating out of the privately-operated Papanack Park Zoo, a roadside zoo near Ottawa that was previously exposed in disturbing undercover footage.

The cheetahs that would be kept at the Wild Connections facility were brought to Ontario after being kept illegally in British Columbia, where the government repeatedly denied permission to keep the cheetahs in that province. In British Columbia there are laws restricting the ownership of many exotic animals, including cheetahs.

Not so in Ontario, where anyone can keep an exotic wild animal with no licence or training, so long as there is no municipal restriction. There are no such bylaws in the Town of Kearney.

No oversight of roadside exotic animal zoos in Ontario

Tragically, Ontario has become the roadside zoo capital of Canada. Although you need a permit to build a patio in Ontario, you do not need one to open a zoo for exotic animals. There are no provincial laws in Ontario for the possession, breeding, or sale of exotic animals. In fact, Ontario is the only province in the country that completely ignores its responsibility to protect exotic animals.

Neither the provincial government nor any other law enforcement agency inspect roadside animal attractions for public safety or animal welfare. That means the Town of Kearney would bear responsibility for overseeing the proposed Wild Connections facility, ensuring the welfare of the animals and that it poses no risk to public safety. This is a huge undertaking, requiring significant expertise in wild animal captivity, as well as significant time and financial resources.

Given the lack of government oversight, it is no wonder that zoos in Ontario have frequently made headlines for their poor treatment of animals.  From animal cruelty charges at Marineland relating to captive black bears, deer, and other species, to the whipping of a tiger at the Bowmanville Zoo, to the abuse of lion cubs as part of training at the Papanack Park Zoo and documented inadequate enclosures at that facility, the problems run deep. Yet despite public outcry, municipalities and the province have failed to shut down these virtually unregulated facilities.

The proposal is dangerous to the public and bad for animals

Some of the concerns Animal Justice set out in its submissions to Kearney Town Council opposing the zoning bylaw amendment necessary for the project to proceed include:

There has been a dramatic shift in public attitudes toward the keeping of animals in captivity for human entertainment in recent years, with half of Canadians now agreeing that animals should not be kept in captivity in aquariums or zoos if they are not endangered or injured. The percentage of people opposed to keeping animals in unregulated zoos and zoo-type exhibits is significantly higher still.

Animal Justice will continue to work with concerned citizens and groups such as Zoocheck and World Animal Protection to ensure the Town of Kearney gets with the times and says “no” to the dated, unethical practice of keeping wild animals in captivity for human entertainment. 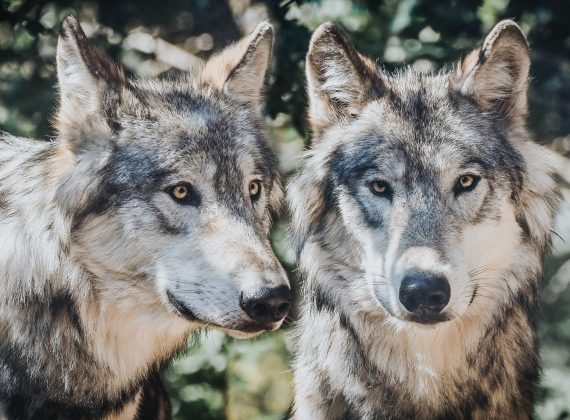 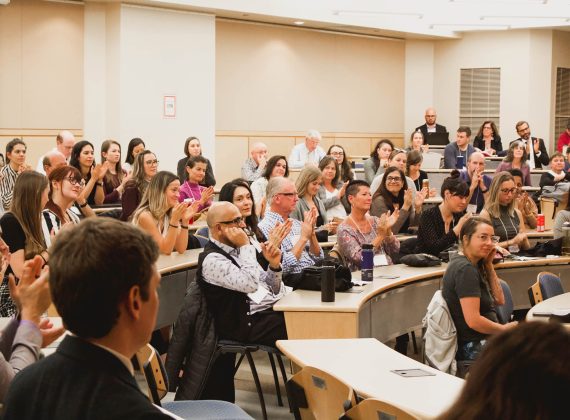