January 22 is the Lunar New Year, also commonly known as Chinese New Year. Lunar New Year marks the beginning of the lunar calendar year, a dating system that’s based on the monthly cycle of the moon’s phases, and is celebrated by numerous cultures around the world.

The Chinese zodiac assigns a different animal and their attributes to each year in the Chinese calendar, rotating in a 12-year cycle, and 2023 is the year of the rabbit. The rabbit is considered the luckiest of the 12 zodiac animals, and is a symbol of longevity, peace, and prosperity. The year 2023 is predicted to be a year of hope.

Rabbits are gentle animals with unique personalities, but tragically, they’re exploited by a range of cruel industries. Learn more about the challenges facing rabbits below, and how you can use your voice to create hope for a kinder future!

Every year, hundreds of thousands of rabbits are killed for human consumption and as meat for pet food in Canada.

On most rabbit farms, the delicate animals are confined in small cages, and deprived from doing what comes naturally to them, like socializing, playing, and burrowing. Male rabbits are often slaughtered when they are less than 12 weeks old, and females are often kept until they are no longer productive at breeding offspring.

Terrified and panicked rabbits are typically stunned by electrocution at the slaughterhouse, and then killed by having their throat slit or by decapitation.

Cruel and outdated toxicity tests use animals to test chemical ingredients and are still commonplace in Canada. Tests range from skin and eye irritation tests, to so-called “lethal dose” poisoning tests, where animals are forced to ingest chemicals until half of the animals in the testing group die.

Rabbits are complex, sentient animals who can think and feel pain, yet can be painfully poisoned to death to bring new cosmetics or household cleaners to market.

Animal Justice lawyers are currently working to improve Bill S-5, the Strengthening Environmental Protection for a Healthier Canada Act. The long-overdue government bill would revamp the Canadian Environmental Protection Act, 1999 (“CEPA”), one of the most important environmental laws in the country, which regulates toxic substances to protect people, animals, and the planet. We’re pushing for changes to make sure animals are no longer used for cruel toxicity tests.

On commercial fur farms in Asia and Europe, rabbits are abused and killed for fur trinkets imported into Canada, like fur pom-poms on winter hats and fur accents on purses.

Sweaters labeled angora are often made from rabbit fur, with the hairs often ripped from live rabbits who have been bred to produce the soft fur.

As major fashion brands and retailers ditch fur over animal cruelty concerns, fur producers are attempting to re-brand and find new markets for their cruel product. Rabbit fur is showing up on store shelves in items consumers may not expect, sometimes even mislabelled as faux fur. Consumers need to remain vigilant, and complain to store managers when they spot real fur for sale.

Rabbits Suffer in the Pet Industry

Just like in puppy mills, bunnies are often bred in large facilities where their welfare is not respected. Bunny mills force rabbits to live their entire lives as breeding machines confined in cages, with no ability to roam, enjoy being with their families, or perform natural behaviours.

Babies are often taken from their mothers too early, at only a few weeks of age, because they look cute and take up less space in pet stores.

Celebrate the Year of the Rabbit by taking a moment to speak out for rabbits. Sign a petition, ask a retailer to go fur-free, share this article on Facebook, volunteer with a rescue, or remind your friends to always adopt. 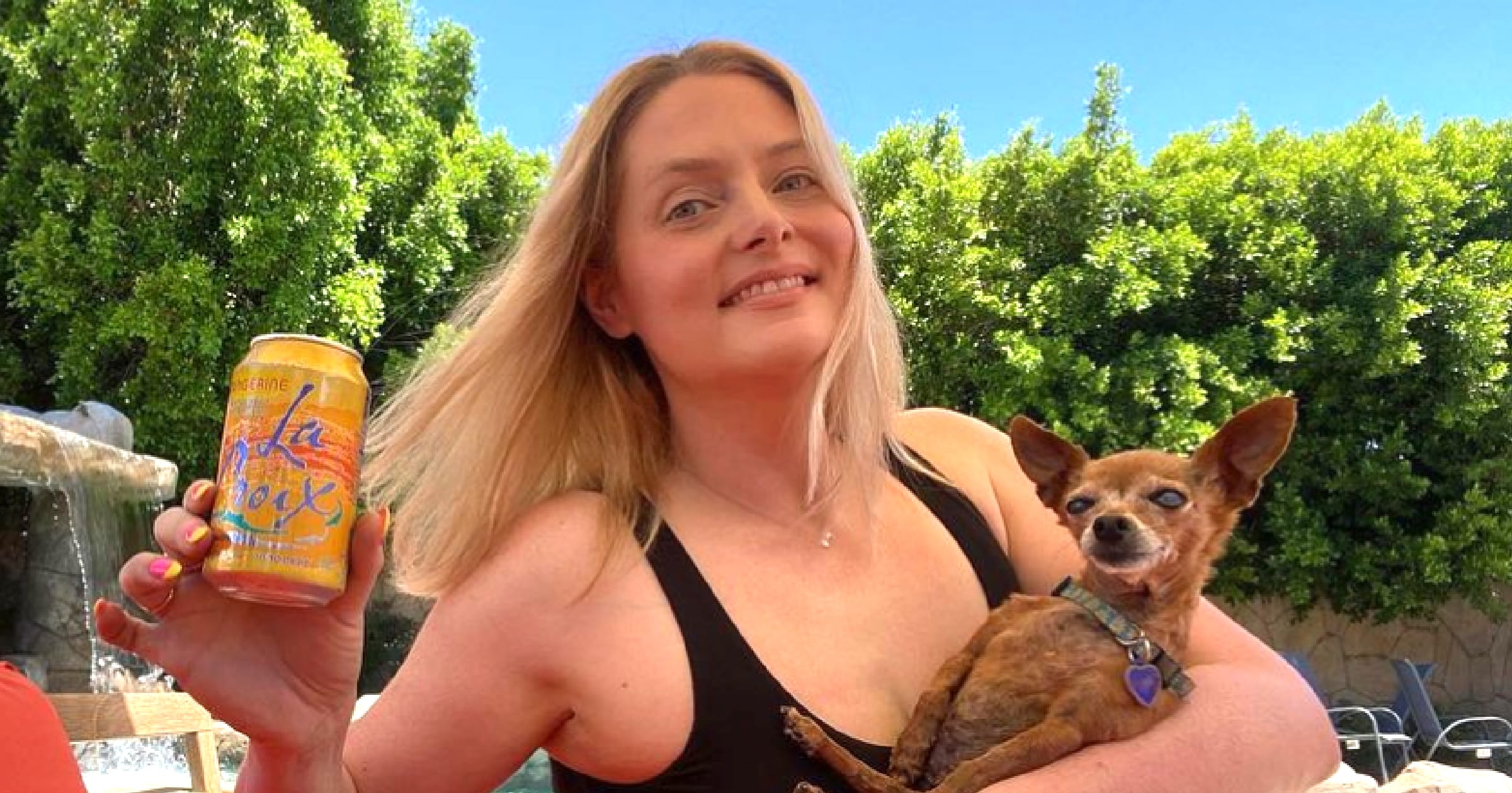 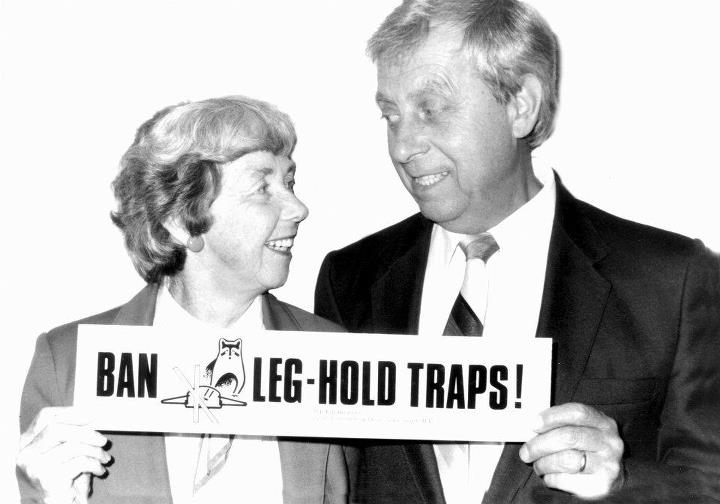