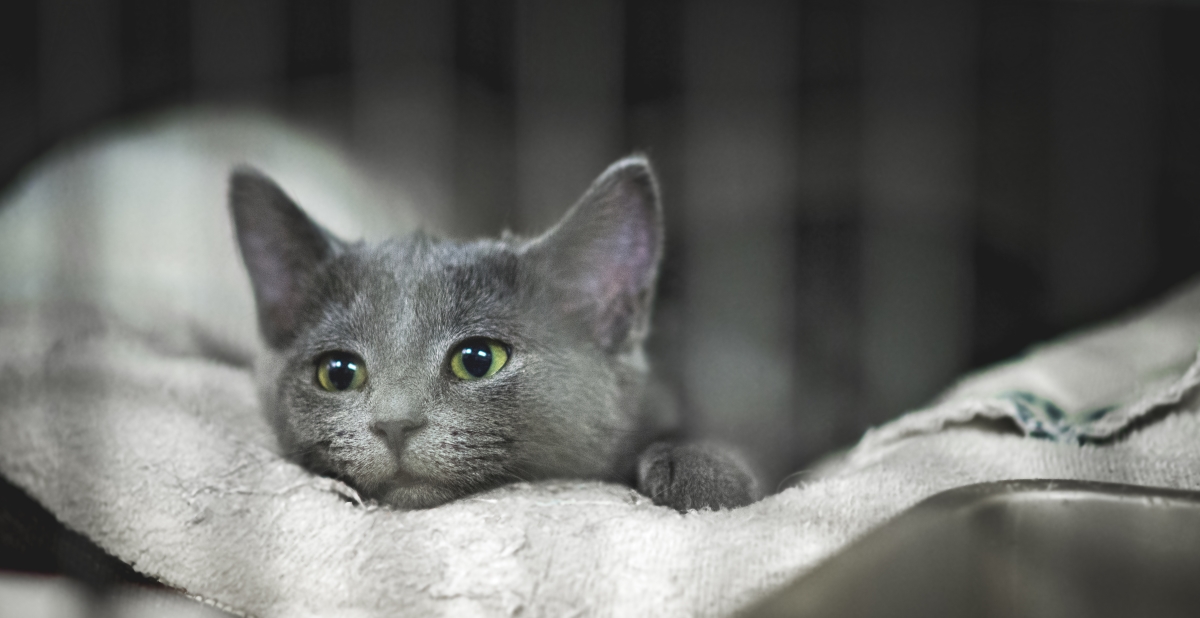 When the Newmarket OSPCA announced that it would mass euthanize 350 animals due to a treatable ringworm outbreak, Animal Justice Canada joined community efforts that forced the OSPCA to reverse its decision, saving dozens of lives.

Working with concerned citizens, Animal Justice Canada identified how the proposed course of action was contrary to the OSPCA’s governing legislation and sent a series of letters (including a cease and desist letter), identifying the non-compliance and pressuring the OSPCA to comply with the law.

Due to intense public pressure, the Newmarket OSPCA made a full policy reversal and adopted out the remaining animals, stating that each was to be treated on an individual basis.

Concerned citizens continue to work to ensure that all organizations entrusted with the care of animals are held accountable.