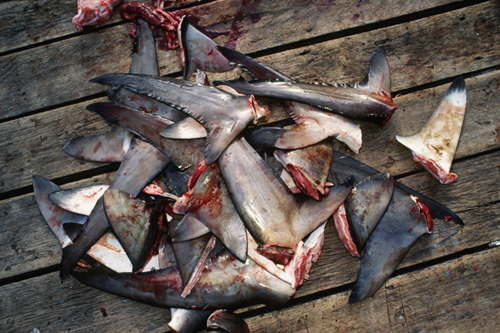 As a result of efforts by Animal Justice, supporters, and community advocates, Mississauga passed a ban on shark fins on October 12, 2011, and Toronto passed its ban on October 25, 2011, setting a strong precedent for other municipalities and jurisdictions to follow.

Animal Justice continues to work to educate legislators and the general public on the cruelty and waste inherent in shark finning and on jurisdictional issues.