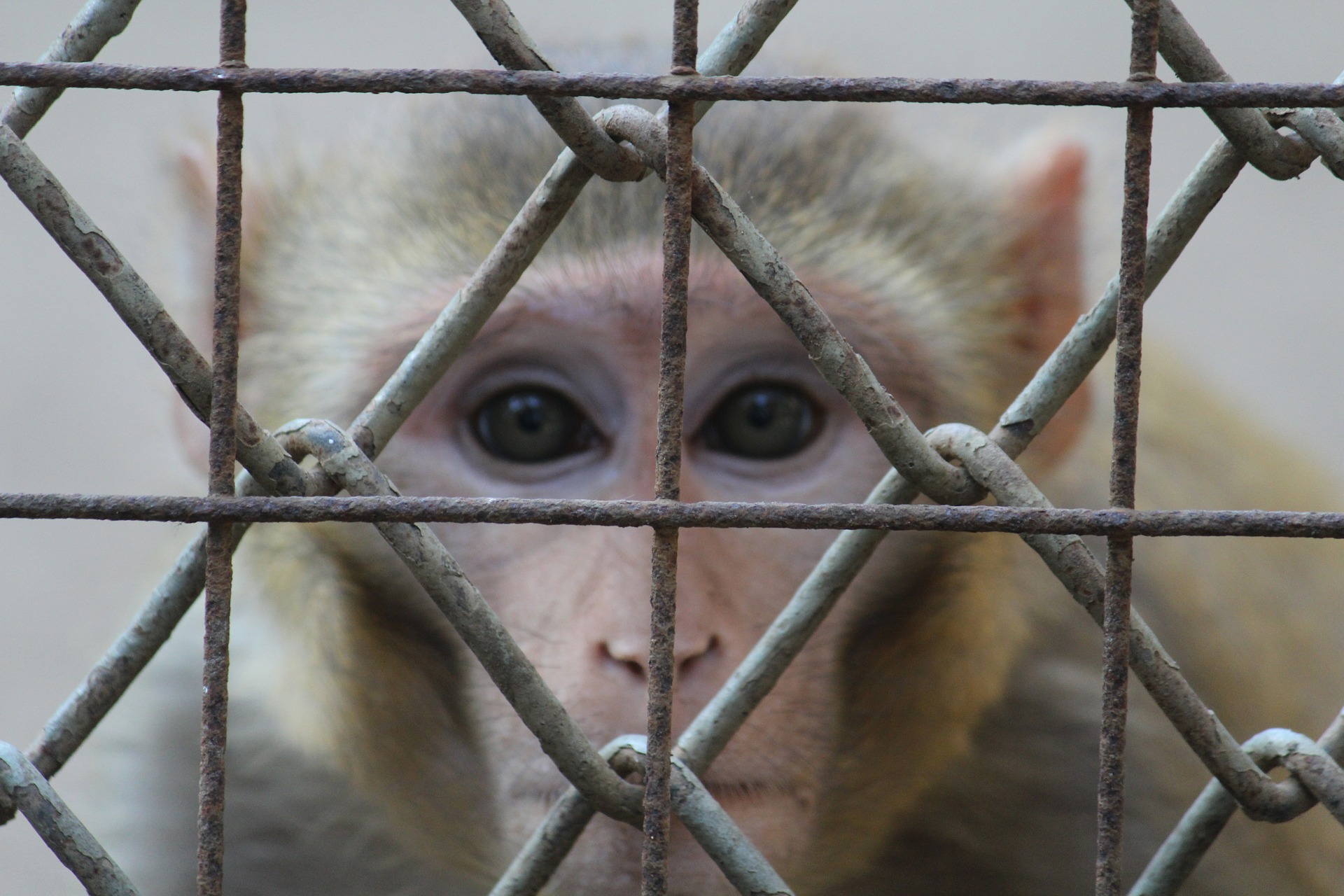 As a result of Animal Justice’s guidance and the efforts of other animal advocates, Air Canada amended its tariff to cease shipping animals destined for research and experimentation in November 2011.

Challenging the amended tariff, the Public Health Agency of Canada and Queen’s University filed a complaint with the Canadian Transportation Agency (CTA), alleging that Air Canada had no legal authority to stop transporting non-human primates for research purposes.

In a decision released on December 20, 2012, available for download HERE, the CTA dismissed the complaints, finding that Air Canada’s reasonable business decision was well within their legal authority.