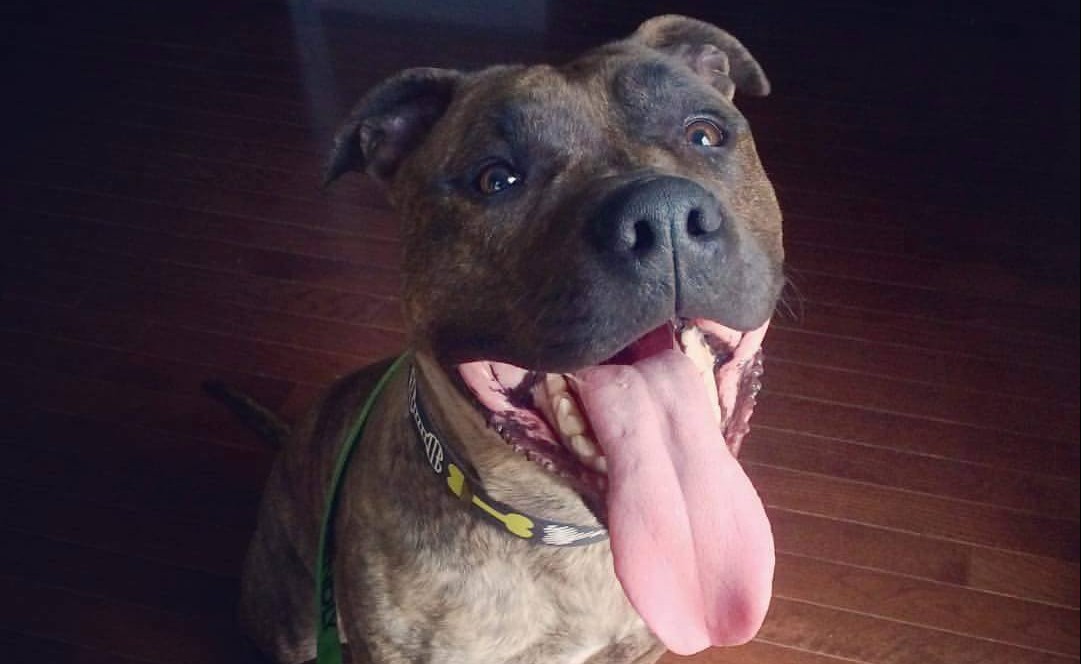 Animal Justice sought leave to intervene in a court case in Chatham, Ontario to help save the lives of 21 dogs rescued from an alleged dogfighting ring in October, 2015.

Three individuals are facing hundreds of criminal animal cruelty and dogfighting charges in relation to the dogs. Meanwhile, the Ontario SPCA is asking a court to order the execution of the rescued dogs under provincial dog owner responsibility laws. It claims the dogs are pit bulls and the public will not be safe as long as the dogs are alive.

Dogfighting is a heinous crime and has no place in society. It is deeply distressing that the dogs — themselves allegedly victims of a brutal crime — could be made to pay the ultimate price for the immoral and illegal actions of humans. It is also troubling that as the agency with a mandate to protect animals, the Ontario SPCA is instead seeking their death.

At Animal Justice, we believe the victims of dogfighting deserve our help and compassion — not execution. That’s why we asked the court to let us participate as an intervener in this important case so we can speak on behalf of the dogs, who have no voices of their own.

Dogs rescued from fighting rings have been successfully rehabilitated, most notably the dogs seized from former NFL player Michael Vick’s vicious dogfighting operation in the United States. In the Chatham case, countless dog rescue organizations with expertise in helping former fighting dogs are standing by to assist. Our legal team asked the court to hear evidence from one of Canada’s top dog behaviour experts to understand how dogs can be rehabilitated, and that execution is not the only option.

Unfortunately, the court refused to let Animal Justice intervene in the case. We were disappointed in this decision, which we felt ignored the fact that these animals have legal interests of their own. We fear that without our participation, the court will not hear crucial evidence about the chances of rehabilitating these innocent animals.

Animal Justice will keep fighting to protect the 21 dogs from an unfair death sentence.