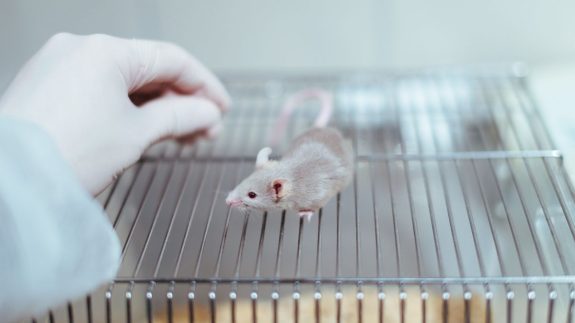 ACT NOW: Public Comments on the Canadian Council for Animal Care “Principles for the Ethical Use of Animals in Science” are Open

In Canada, there is still no national regulation or oversight of animals used in laboratories. Instead, an industry-dominated body called the Canadian Council on Animal Care (“CCAC”) sets some minimal, non-legal standards for animal ethics and care in science in Canada. The Council recently released a draft of the new “CCAC Principles for the Ethical Use of Animals in Science”, and it’s open to public review. This ethics principles document is intended to guide all stakeholders involved in animal experimentation in Canada.

Animal Justice will continue to push for laws and government oversight of labs, but in the meantime, CCAC policies can have major implications for how animals in labs are treated. There’s an ongoing public consultation about the policy, so now is your chance to have your voice heard and to support stronger standards for animals used in experiments by providing your input to CCAC. The deadline for comments has been extended and is now September 23, 2022.

To submit your feedback, click on the following link and select “Review the Draft”. Once you have done this, select the option to provide “general comments on the document” (or, alternatively, select a specific section that you may have comments on).

Animal Justice recommends writing to CCAC on one or more of the following topics:

Don’t miss your chance to speak out on behalf of animals used for science in Canada. CCAC’s public review closes on September 23, 2022.