Animal Justice is releasing disturbing new images taken at the last remaining fox fur farm in Quebec. The photos reveal foxes living in tiny, rusted mesh cages, with no enrichment and inadequate protection from the weather. The images also reveal another Quebec fur farm that keeps minks in filthy, intensive conditions, including cages and nesting boxes coated with a buildup of dirt, rust, and cobwebs.

The images were obtained by photojournalism agency We Animals Media in August 2022. 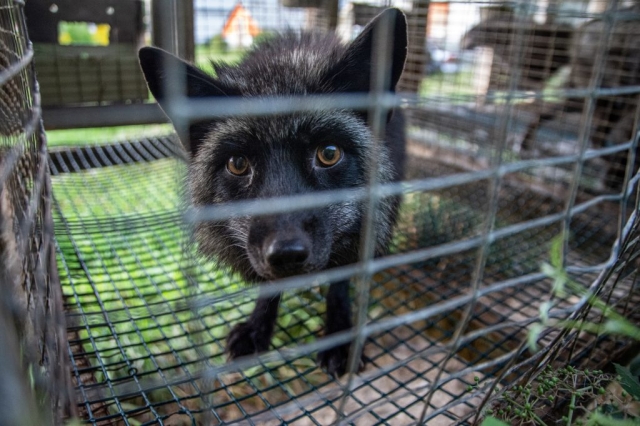 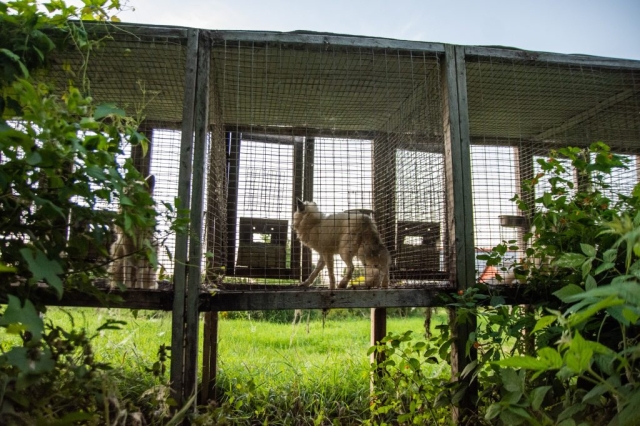 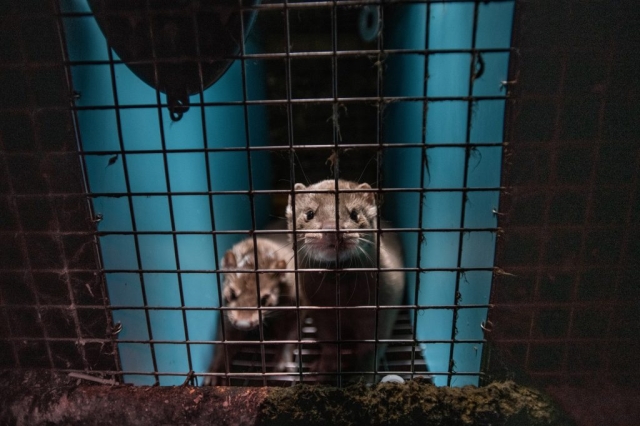 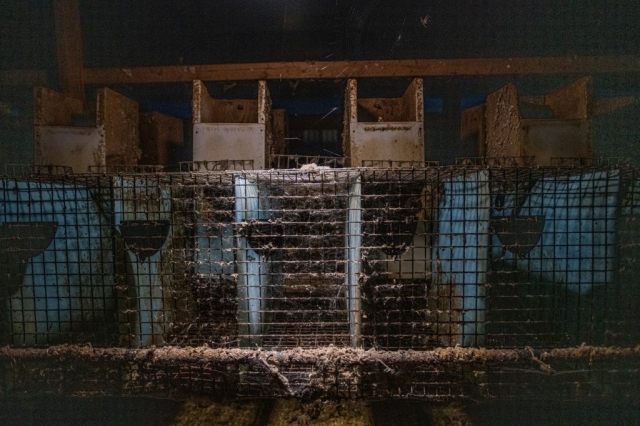 Animal Justice believes the animals may be suffering illegally, in violation of provincial animal cruelty laws and the industry’s own codes of practice. Animal Justice has filed a legal complaint with provincial authorities, urging them to immediately inspect the farms and determine whether charges are warranted.

Fur is a dying industry in Quebec, with nearly 90% of the province’s cruel fur farms closing over the past decade, leaving just three known farms still in operation. Animal Justice and other organizations, including Quebec-based Humane Society International/Canada, are calling on the Quebec government to ban fur farming, to protect animal welfare and human health. The Montreal SPCA has identified a fur farm ban as one of its top three election issues. 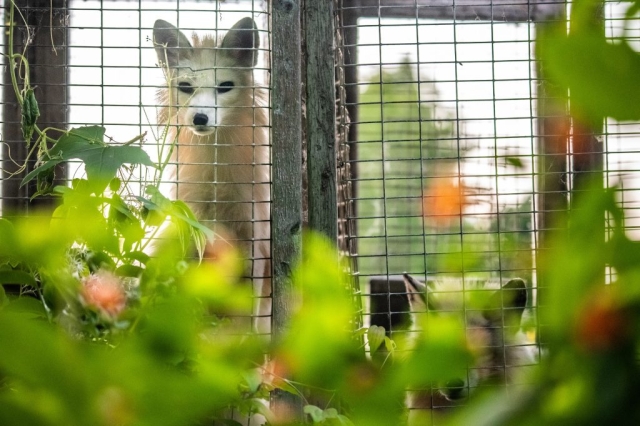 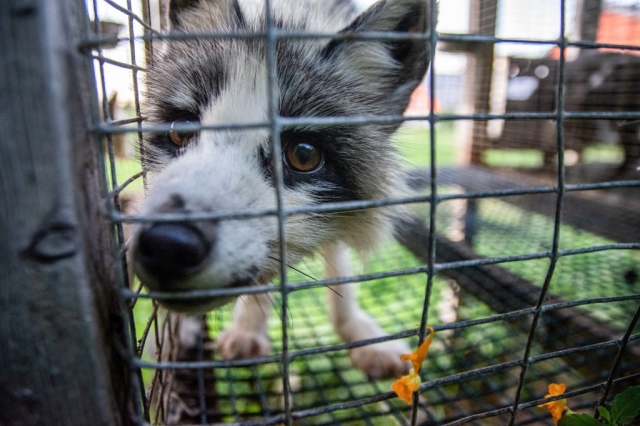 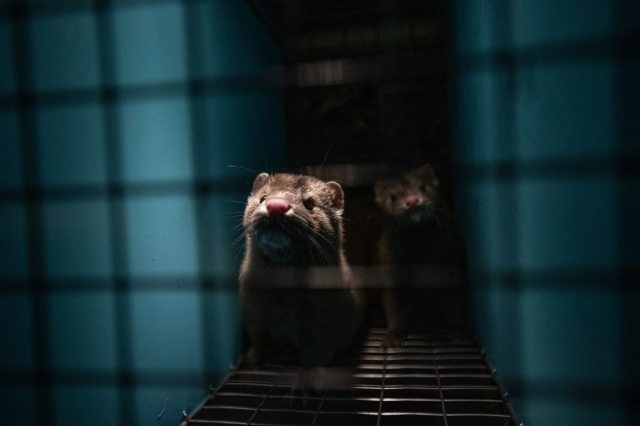 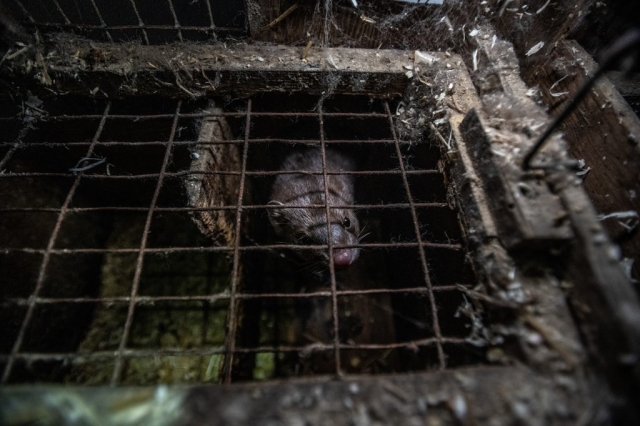 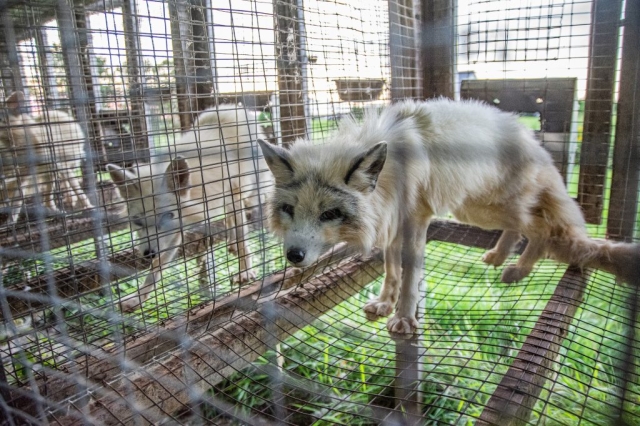 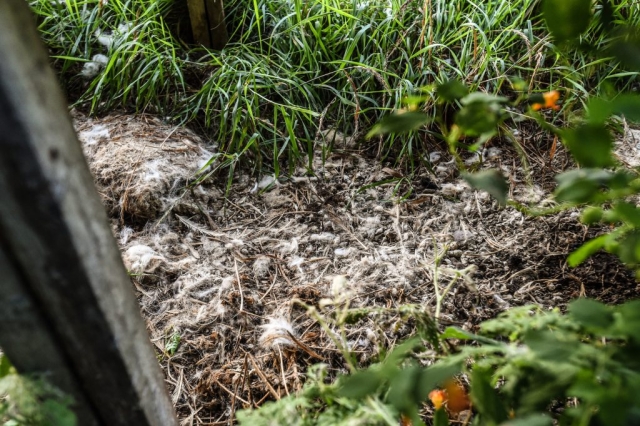 How to Help Foxes and Minks

Fur farming has already been banned in Austria, Bosnia and Herzegovina, Belgium, Croatia, Czech Republic, Estonia, Luxembourg, the Netherlands, North Macedonia, Norway, Serbia, Slovakia, Slovenia and the United Kingdom. The province of British Columbia recently banned mink farming, in response to concerns over public health. Take action and ask Quebec to shut down its remaining three farms and be the first Canadian province to ban all fur farming.