The Supreme Court of Canada sent shock waves around the world last week when it ruled in the case of R. v. D.L.W. that most forms of bestiality are legal in Canada. According to the judges, sexually abusing animals is only a crime if the abuse involves intercourse.

Many people were deeply disappointed by the outcome. Animal Justice intervened in the disturbing court case last November to speak up for animals and make sure the Court heard why protecting them matters. Like you, we wish the Court had ruled that all sexual touching of animals must be illegal.

But apart from the outcome, nearly everything else about the D.L.W. case is good news. Many parts of the decision are extremely positive for animals and the field of animal law, and we know that Animal Justice made a huge difference by intervening. Let’s break down the decision and take a closer look.

First, it was a split decision. Although six judges interpreted bestiality narrowly, we managed to convince Justice Rosalie Abella that bestiality should include all sexual acts with animals. Justice Abella wrote a strong dissent that adopted most of Animal Justice’s arguments, stating that it was obvious that the law should make all forms of bestiality illegal. Justice Abella wrote that she has a “great deal of difficulty accepting that in its modernizing amendments to the Criminal Code, Parliament forgot to bring the offence out of the Middle Ages…”.

Second, the majority and the dissent both mentioned that protecting vulnerable animals is important. This is the first time ever that the country’s top court has acknowledged society’s long-standing and growing concern with the welfare of animals. It’s an incredible development for the field animal law. Our legal system is built on precedent, and now we have a powerful precedent from the Supreme Court that animal lawyers will be able rely on in future cases.

This recognition that animals matter is thanks to Animal Justice’s intervention. The other parties in the case (the Crown and the accused) wouldn’t even agree that the offence of bestiality is about protecting animals. In their view, the offence was exclusively about protecting human morality, and had nothing to do with protecting vulnerable animals from serious abuse to which they cannot consent. Without Animal Justice in the courtroom to point out that animals matter, the decision may have been very different.

By being in the courtroom, Animal Justice made a difference in the case. Animal Justice was mentioned by name in both the majority opinion and the dissent. Interveners don’t often get this type of recognition, so we know that the judges appreciated our arguments and took seriously what we had to say about animals.

Finally, it’s important to note that the majority decision doesn’t means the Court thinks animals are unimportant. It simply means that the judges felt they had to interpret a criminal offence narrowly, stating “it is for Parliament and not the courts to expand the scope of criminal liability for this ancient offence.”

The Court gave clear direction that Parliament can act, and that’s exactly what we are asking for. We’re urging the government to support Bill C-246, MP Nathaniel Erskine-Smith’s private member’s bill that would close the bestiality loophole and update other animal protection laws.

Ultimately, Animal Justice accomplished a lot by intervening in the case. Although the result was not what we had hoped for, we know this case will help animal lawyers make more progress in the future.

For a more detailed analysis, check out my co-counsel Peter Sankoff’s video blog on the case. 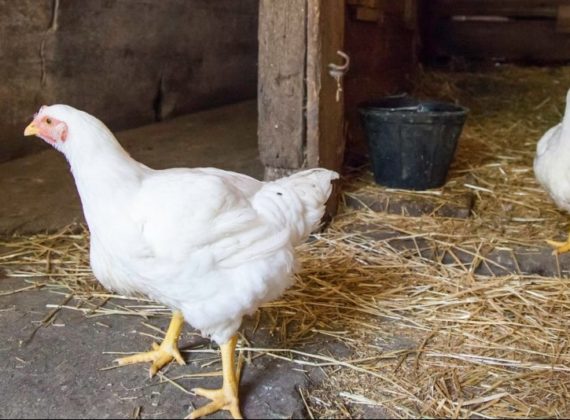 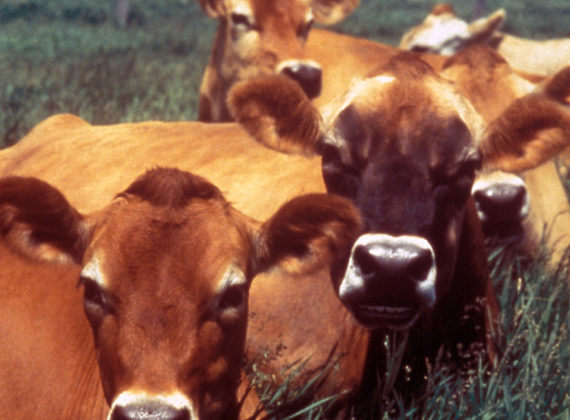