The Ministry of Natural Resources (“MNR”) recently proposed a number of changes to various regulations under the Fish and Wildlife Conservation Act, SO 1997, c 41 (“FWCA”). The changes reflect the MNR’s policy decision to increase efficiencies as well as reduce administrative burdens on individuals, businesses and governments.

In response to the proposed changes, the newly formed Animal Law Section of the Ontario Bar Association, recently submitted comments to the Wildlife Policy Section of the MNR. The full submission may be read here.

The comments look critically at several aspects of the proposed regulatory changes including amendments relating to: hunting; protection of property; possession, buying or selling of wildlife; and wildlife in captivity.

Overall, the comments provided by the Animal Law Section highlight how the proposed changes represent an offloading of provincial responsibility to properly manage wildlife, and in turn, threaten the strength of the FWCA. The comments also shed light on the ambiguity in some of the proposed changes. The lack of clarity regarding what the MNR proposes to do raise concerns about the transparency of such “administrative” changes.

In addition to the broader concerns outlined above, the proposed changes raise specific concerns regarding the effect that these changes may have on: birds and bird habitats; the perpetuation of the trade in wildlife parts (including bear bile and gall bladders); specially protected reptiles and amphibians; and the management of wildlife in the context of human-wildlife conflicts.

Although significant in and of themselves, the proposed changes only represent the first wave of a series of proposed amendments. It will be interesting to see what the MNR has in store for the future of wildlife management in Ontario. 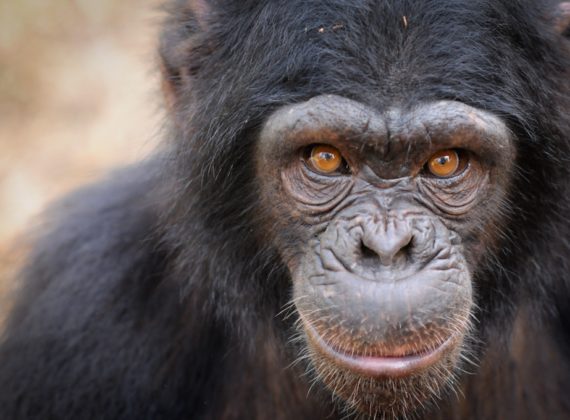 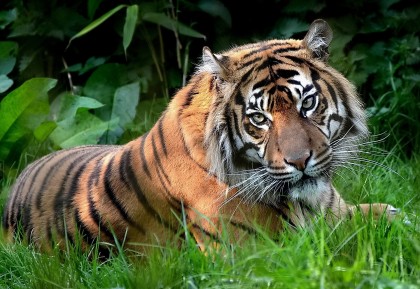