On the heels of an undercover investigation at a pig assembly yard in Alberta that exposed profound animal suffering and complicit government inspectors, many Canadians are calling for the federal government to update its archaic animal transportation regulations.

Decades old, the regulations are the worst in the Western world, lagging behind the European Union, Australia, New Zealand, and even the United States. Largely as a result of Canada’s weak regulations, 8.4 million animals in 2013 arrived at slaughterhouses dead from the arduous journey, or so sick or injured that they were declared unfit for human consumption.

So what is so bad about the animal transport regulations, and how can we do better?

For starters, the law permits animals in Canada to be transported for up to 52 hours without food, water, or rest. By contrast, in the European Union, the limit for all species is eight hours. The United States passed a law limiting the length of time in transport to 28 hours… more than 140 years ago, in 1873!

European Union regulations are explicit that the use of electric prods must be avoided as much as possible; when they are used, it can only be on the hindquarters of adult cattle and pigs, and only when they refuse to move and have room in front of them to do so. The shocks cannot last more than one second, must be adequately spaced, and cannot be used repeatedly if the animal doesn’t respond. According to renowned animal welfare expert Temple Grandin, electric prods should never be used on animals being moved in groups.

Although the harsh Canadian climate exposes animals in open-sided transport trucks to freezing, wet winters and intolerably humid summers, the vague regulations only prohibit unduly exposing animals to the weather on journeys of more than 12 hours if it will cause undue suffering. “Undue exposure” and “undue suffering” are not defined. In practice, animals are transported every day of the year in all weather extremes with virtually no protection from the elements.

The comparatively progressive European Union is a little more precise. There, vehicles are required to be fitted with forced air and heating ventilation systems that keep the trucks—whether stationary or moving—between 5 and 30 degrees Celsius. The parts of the truck most likely to experience the worst climatic conditions must be fitted with monitoring systems that alert the drivers when the temperature reaches either limit; the data from these systems must be made available to law enforcement upon request.

Although Canadian regulations prohibit crowding animals in such a way that injury or undue suffering is likely, there are no measurable standards to guide behaviour. By contrast, the European Union sets out in meticulous detail maximum loading densities by species, age, transport type (i.e. road, rail, or air), and even climatic conditions.

Adult male pigs in Canada have their sensitive, nerve-filled tusks lopped off without painkillers. The recent undercover investigation found bolt cutters were being used to cut teeth to the gumline, resulting in understandably anguished cries from the trapped pigs. This barbaric practice is done to prevent injury from fighting in stressful, crowded conditions. In the European Union, common sense prevails and adult male pigs are simply transported separately from one another, eliminating the need to sever their teeth.

Canadian regulations require only sea carriers to have someone experienced with livestock on board. Incredibly, there are no animal welfare training, equipment, or compliance requirements for transporting animals by road, rail or air.

Once again, the European Union leaves Canada in the dust by setting out sensible licensing standards for both transport companies and drivers. Companies can only be licensed if they demonstrate that they have sufficient and appropriate staff, equipment, and operational procedures that ensure they can comply with transport regulations, and no record of infringing animal welfare standards in the last three years (unless it can be demonstrated that all steps have been taken to avoid future infringements).

Drivers in the European Union must obtain a certificate of competence indicating they have been trained in and understand animal physiology, and in particular drinking and feeding needs, animal behaviour, and animal stress. Drivers are also trained in practical aspects of handling animals, including the impact of driving behaviour on the welfare of transported animals and emergency care for animals.

Canadians are compassionate people who have no appetite for animal abuse. Yet, especially compared to the European Union, our transport regulations create a veritable Wild West in which animal suffering flourishes. It is time for the government to act to modernize Canada’s outdated transport regulations and bring them into line with Canadians’ expectations and values.

Written by Anna Pippus
Anna is one of Canada’s foremost experts in farmed animal protection law. 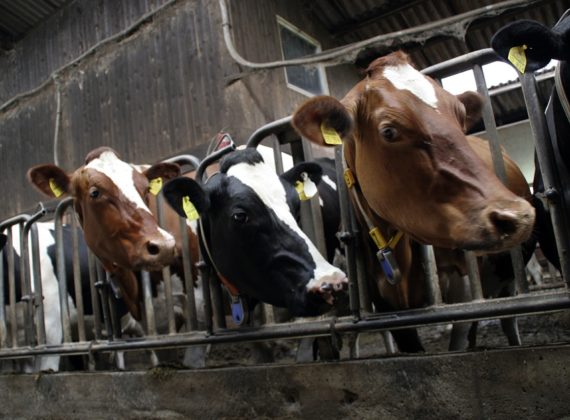 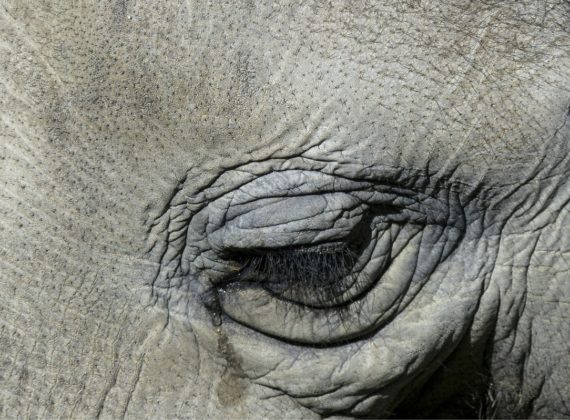