In a stunning victory for animals, luxury outerwear company Canada Goose just announced that it plans to go entirely fur-free by the end of 2022. This is a huge blow to the dwindling fur industry, and more proof that there is no longer a market for fashion products that harm animals.

Canada Goose has long been criticized by Animal Justice and other advocates for using coyote fur to trim its $1,000+ parkas—even though the leg-hold traps and snares used to kill these sensitive animals cause major suffering.

Animal Justice filed the world’s first consumer protection complaint against Canada Goose in 2015, claiming that the company was falsely advertising its use of fur as “humane” and “ethical” in a desperate attempt to dupe socially-conscious consumers into purchasing fur. The complaint shone media attention on Canada Goose’s cruel trapping practices, and prompted a national inquiry by regulators at the Competition Bureau, which protects the public from misleading marketing practices by shady companies.

Since that time, compassionate people in Canada and around the world have protested Canada Goose’s use of coyote fur and duck down, and pushed the company to drop fur for good.

Last year, Canada Goose took a small step toward reducing their use of fur by announcing they would only use “reclaimed” fur in their supply chain, But this newest move to drop fur altogether is no surprise given how strongly public attitudes have shifted against fur, with the overwhelming majority of Canadians opposed to killing animals for their fur.

Animal Justice is celebrating this news, which will save countless coyotes from the pain and terror of being caught in a leg-hold trap or snare. This victory belongs to tens of thousands of compassionate people around the world, whose hard work to pressure Canada Goose paid off.

Canada Goose itself deserves no praise for belatedly doing the right thing, and only after years of public pressure. Most other major fashion houses have already dropped fur, making Canada Goose a laggard—not a leader. The company also continues to use geese and duck down as insulation inside its jackets, even though superior, cruelty-free alternatives are available. 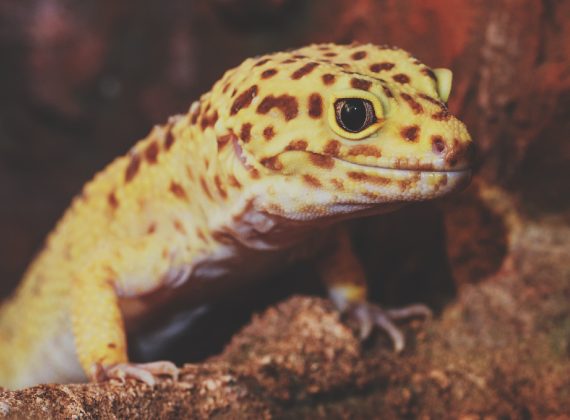