For many Canadians, 2022’s Thanksgiving will be the first in three years without pandemic restrictions, and Google Trends data reveals a flurry of activity as people search for the best vegan turkey roasts, tasty stuffing recipes and how to make plant-based pumpkin pie to share with their families.

Thanksgiving in Canada takes place on October 10, and with so many vegan options available, it is easy to spare turkeys and prepare a plant-based feast.

Spare a Turkey this Thanksgiving

Turkeys are curious, friendly, and sensitive birds with big personalities. But in Canada, over 18 million turkeys were killed for food last year alone—many of them destined for Thanksgiving meals.

Disturbingly, there are no federal regulations protecting turkeys and other farmed animals from horrific suffering while on farms. And exposés of turkey farms are under threat from dangerous new agricultural gag (“ag gag”) law—seeking to punish animal protection advocates who expose widespread animal suffering behind the closed doors of farms. Animal Justice is challenging Ontario’s ag gag law in court. Speak up for turkeys this Thanksgiving by speaking out against ag gag laws. 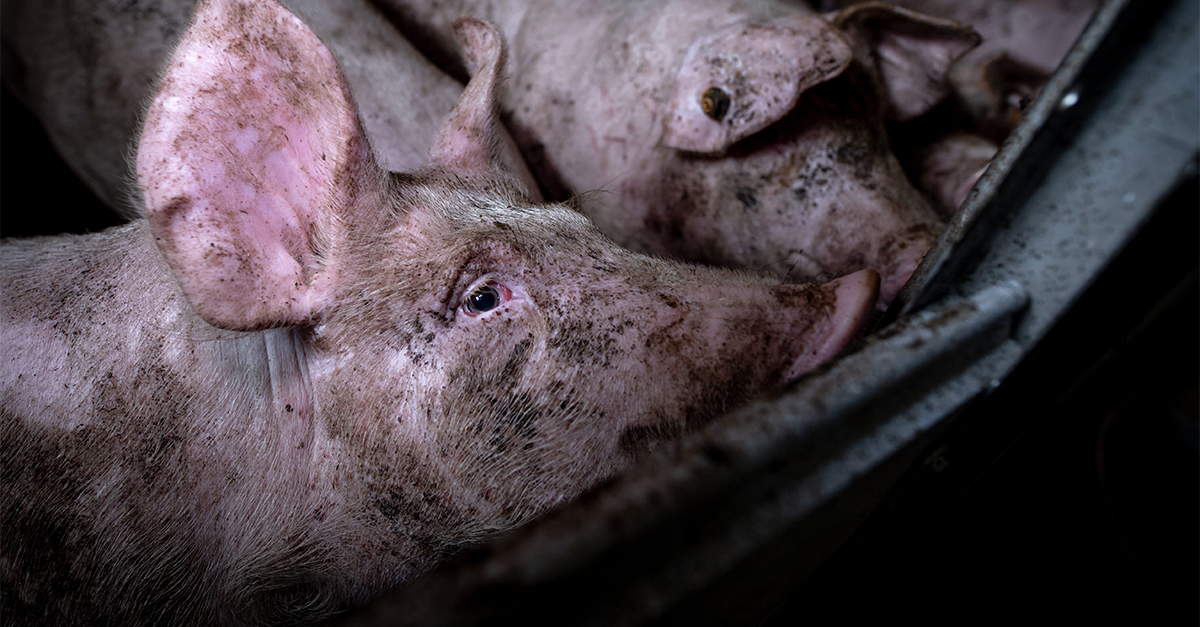 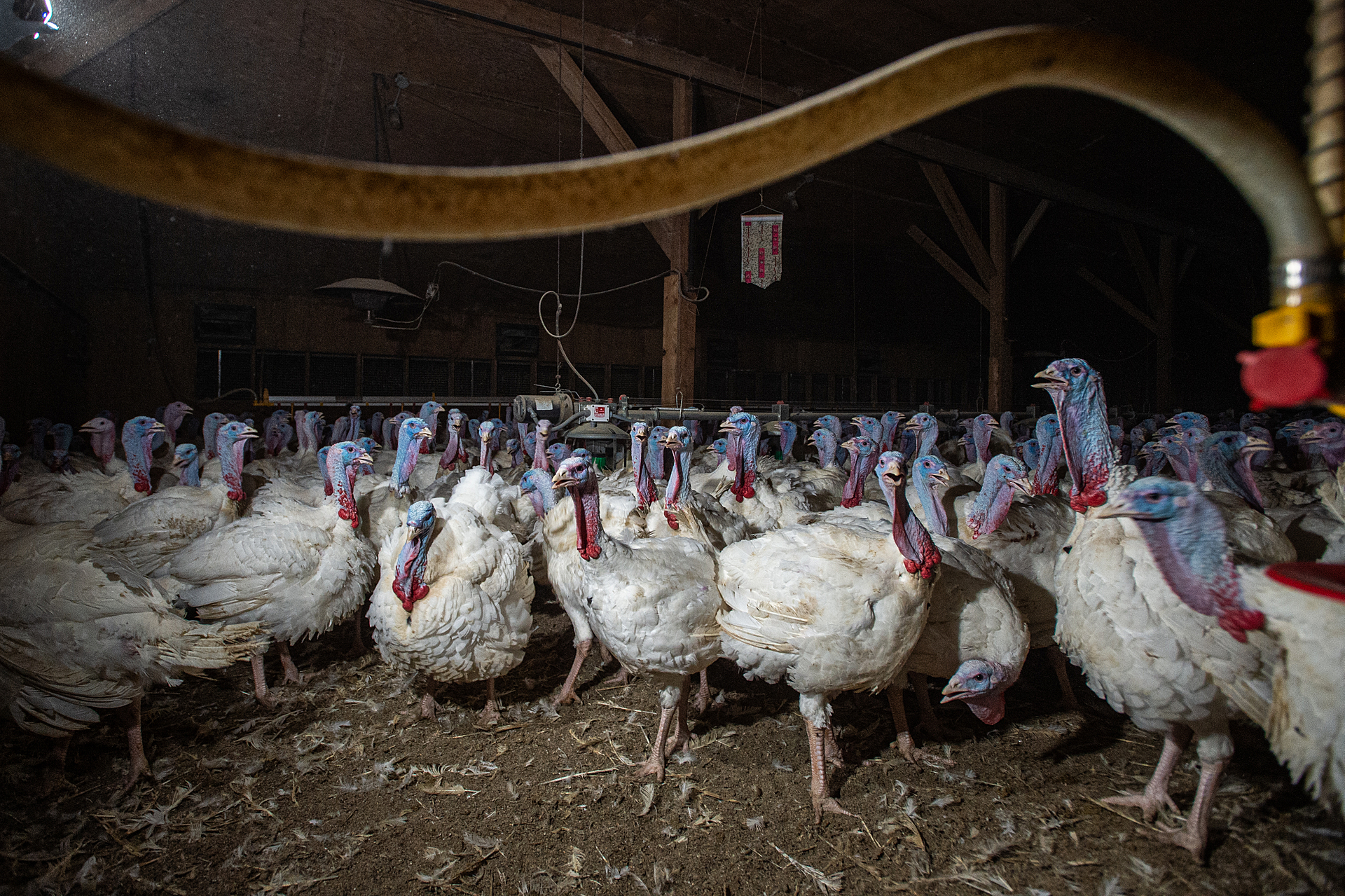