Animal Justice won a victory against the cruel circus industry today, with news that the Toronto Transit Commission (TTC) has removed misleading ads paid for by the Shrine Circus. The ads were removed following complaints made last month by Animal Justice and Len Goldberg, a witness to the ads..

The false transit ads promoted the Shrine Circus’ 2016 summer “Spectac!” tour in Southwestern Ontario, and featured a photo of an elephant in the midst of a circus performance. In reality, there were no elephant performances this year in Shrine circuses. U.S. authorities cancelled permits on April 21, 2016 for two endangered Asian elephants named Shelley and Marie to be transported from the U.S. to Canada so they could be forced to perform in Shrine circuses. Shrine Circus contractor Tarzan Zerbini failed to meet even the minimal standards in place for the export permits, which is why they were cancelled.

Advertising Standards Canada advised in a letter today that the TTC at once took steps to remove all remaining ads when it was notified of the complaint.

There is a growing public sentiment that it is unacceptable to confine elephants in zoos or force them to perform in circuses. The Toronto Zoo and most other Canadian zoos have already sent their elephants to sanctuaries, recognizing that elephants have complex social and behavioural needs that cannot be met in captivity. Rather than clinging to exploitative and outdated elephant performances, the Shrine Circus should give up elephant acts for good, like Ringling Brothers and Barnum & Bailey did earlier this year. 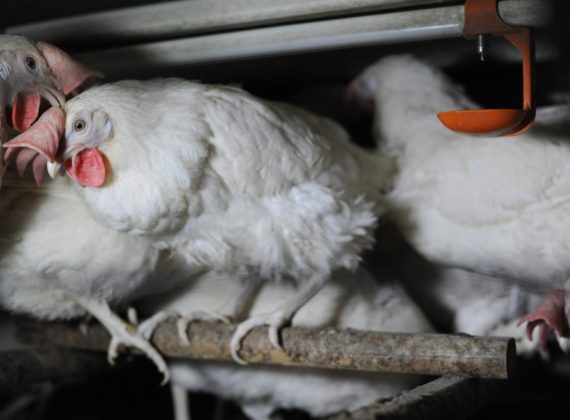 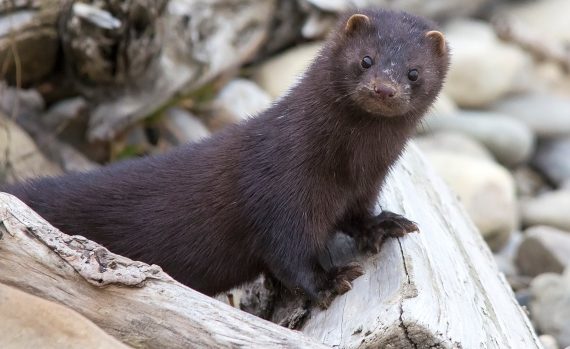