Toronto is planning to extend a controversial backyard chicken program, despite serious animal welfare concerns and an epidemic of avian influenza sweeping across the country.

On April 7, 2022, Toronto City Council voted to extend the City’s UrbanHens TO pilot program until March 31, 2023, and expand the program to more areas of the city.

The UrbanHens TO program, which was first introduced four years ago, lets people keep up to four hens in select areas of the city for “enjoyment and egg production.”

Animal Justice understands that many people become interested in keeping hens because they’re opposed to the abuse and suffering that is inherent in modern egg production on factory farms. But unfortunately, backyard hen programs are not a solution because of the very real risks they create for both birds and humans, which are often overlooked.

Animal Justice submitted comments to the City of Toronto opposing the expansion of the pilot program, and encouraged supporters to do the same. The risks we pointed out include the abandonment or killing of chickens; the overburdening of shelters and rescue groups when people tire of keeping chickens and give them up; the lack of available veterinary care in urban areas; and the risk of disease spread and transmission. Backyard chicken programs also contribute very little to food security, given that lower-income households often don’t have access to a backyard, and that it’s enormously expensive to set up a chicken coop to begin with.

The risk of backyard hens catching and spreading diseases is also top-of-mind right now, as cases of avian flu continue to be discovered in Ontario (with some cases being found in existing backyard coops) and across Canada. Immunologist Shayan Sharif, who specializes in the immune systems of chickens, has noted that “the virus can be picked up quite easily by [backyard] hens”.

The avian flu outbreak threatens both humans and animals, and extreme caution must be exercised when considering actions that could increase exposure to this deadly virus. Allowing the expansion of the UrbanHens TO program during a period of outbreak is as dangerous as it is illogical. 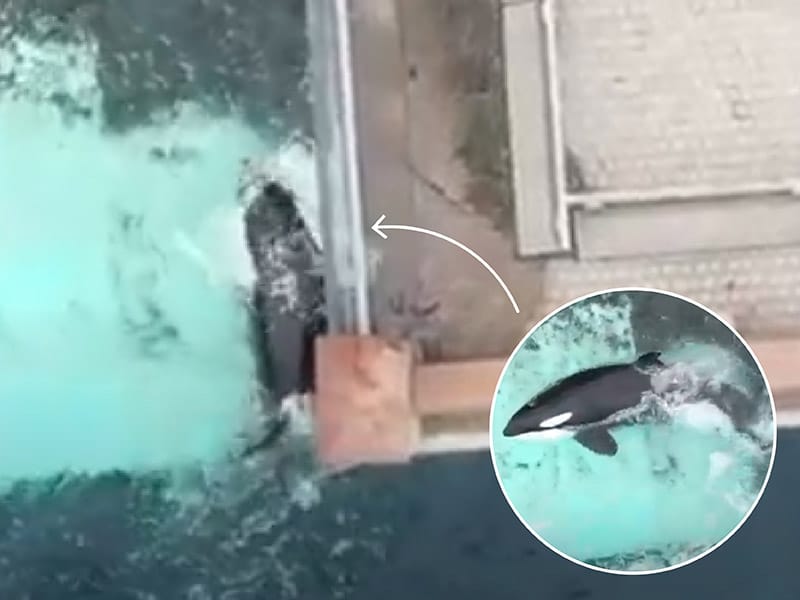