It’s rare that you find consensus among Canadians to the tune of 87%, so it’s significant that a recent poll of residents from the Greater Toronto Area (GTA) found that 87% of people support passing legislation to protect farmed animals.

The Angus Reid poll was commissioned by VegTO to examine food choices and awareness in the GTA.

The results should send a strong message to politicians that there is a demand from Toronto residents for laws to protect farmed animals. At the moment, Canada has turned its back on animals in the food system—there are no federal or provincial animal welfare regulations for farms. Unlike much the United States and European Union member states, Canada still allows heartbreaking intensive confinement systems, including gestation crates for mother pigs forced to breed, and battery cages for egg-laying hens. Canada urgently needs to stop letting farmed animals be caged, and pass laws to end mutilations, such as slicing the tails off of newborn piglets or debeaking baby chicks with no pain relief.

Other key findings from the poll include that about two thirds of respondents want to reduce their meat consumption, 94% support more plant-based foods in public spaces, and 86% are aware of the environmental impacts of animal products. Watch a webinar featuring partner organizations, including Animal Justice, discuss the results:

By working to pass strong new animal protection legislation, holding abusive industries accountable, and fighting for animals in court, we can help make Toronto and all of Canada a kinder place with laws that better represent how the majority of GTA residents feel. Please join us. 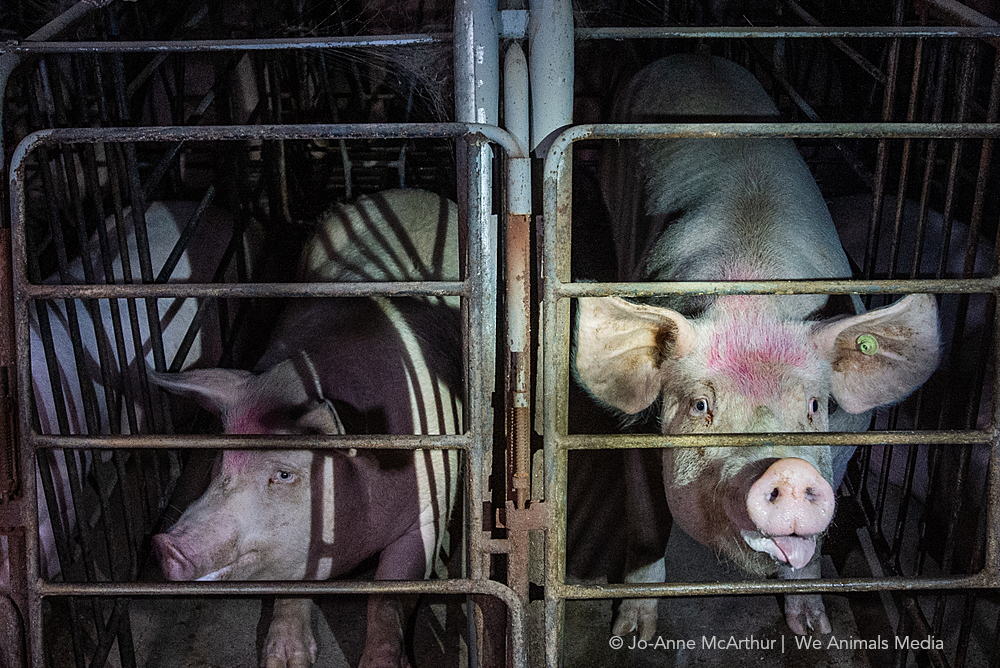