Black bear populations are increasing in most parts of North America and of course, humans are also continuing to expand in both population and territorial reign.1 When areas of sizeable human use overlap bear habitat, conflict can arise. The question then becomes, how can we coexist peacefully with our wildlife counterparts? In Northern Ontario, the political response to human-bear conflict has recently taken an aggressive turn.

The spring bear hunt, banned in Ontario since 1999 due to significant public opposition, has been reinstated in the form of a two-year pilot program allowing bear hunting between May 1st and June 15th. This time around, the Ministry of Natural Resources (MNR) has added restrictions to the trial hunt including a spatial limit to 8 out of 95 Ontario Wildlife Management Zones where the incidence of human-bear conflict is highest and a requirement for the relevant city or town councils to pass a resolution in order to opt into the program.Moreover, the trial kill will be limited to resident Ontario hunters only.2

The MNR plans to monitor data on the number and location of bears killed, as well as the quantity of “nuisance bear” calls made to law enforcement units and the MNR’s Bear Wise program, in order to evaluate the legitimacy of spring bear hunting as a method of reducing the frequency of human-bear conflicts. 3

While this pilot program is much better devised than the pre-1999 version of the spring hunt, which was Ontario-wide, open to tourists, and lacked community decision-making, the idea of the hunt’s return raises the same issues which lead to its ban in the first place.

Hunting in the spring is particularly unfavourable because it is a time of vulnerability for bears and other animals that have endured winter and lost body mass. Bears are hungry when they come out of hibernation, there are newborns that must be nourished, and mothers are anxious to feed their young. As a result of these concerns, it remains illegal to hunt bear cubs and female bears with cubs.2 However, it is not easy to distinguish a bear’s gender at a distance and often, bear cubs are kept hidden in safety, so it is not always clear if a roaming female has cubs or not.4 Consequently, hunters may unknowingly shoot mother bears, leaving their cubs orphaned and doomed to suffer and die.

The practice of baiting is another contentious subject that has deterred many from the idea of a spring bear hunt. To make an easy shot for hunters, baiting stations are used to attract bears in the spring. But baiting also discourages bears from pursuing natural food sources and increases the likelihood that they will search for nourishment near areas of human establishment.

Most importantly, the return of the spring bear hunt is demonstrative of the persistence of a contradictory relationship between humans and other animals, and the paradoxical way in which we express interest and adoration toward certain non-humans and yet turn to aggression when they impact our preferred ways of life.

We wish to reduce human-bear conflict by means of violent force and yet, we feel obliged to spare mother bears and cubs due to their particularly fragile circumstance. Perhaps we must first address the moral conundrum with which we are faced – are we in fact concerned about bears and their interest in their own lives or are we only concerned as far as their presence serves humans?

Discussions of spring bear hunting in Ontario appear to have ensued without much consideration of solutions that would be in the best interest of both humans and bears. If we as a province made the decision to ban the Spring Bear Hunt in 1999 partly due to its inhumane nature, then it would make sense for us to attempt to resolve human-bear conflict through alternate non-lethal means.

But what exactly constitutes a human-bear conflict anyway?

Bears are generally very timid creatures and do their best to avoid humans. The likelihood of a bear attacking a human is remarkably low and bears that are habituated to human presence are even less likely to behave aggressively towards people.5

Bears are considered problematic when they either pose an immediate risk to human safety or display a pattern of behaviour that demonstrates a long term safety risk to humans or property, such as breaking into homes.6 Unprovoked predatory attacks have almost always occurred in remote areas where the bears are not habituated to humans.7

The majority of calls regarding bears are attributed to sightings and concern rather than a serious threat. Unfortunately, by referring to bears as a nuisance, people attribute fault to them rather than recognizing the dual nature of human-bear issues.

But is bear hunting even capable of diminishing the number of human-bear conflicts?

There is no scientific evidence that a reduced bear population would be less likely to search for food around human habitat. According to Mike McIntosh, founder of Bear With Us Sanctuary and Rehabilitation Centre, hungry bears will likely continue to approach cities and towns as long as food remains accessible.8

Human-occupied localities are often an appetizing wonderland for hungry bears. In order to elude bear interest, food attractants must be either eliminated or bear-proofed.9 Important bear evasion strategies include door-to-door garbage pick-up, harvesting or removing fruit trees, getting rid of bird feeders, and using electric fences to protect landfills, crop fields and backyard gardens. Moreover, aversion techniques can be used to deter bears from returning to areas of human use.

A survey study of wildlife agencies across North America, published by the International Association for Bear Research and Management, indicates that human-black bear conflict management can be improved by transitioning from reactive to proactive methods of food attractant management, developing thorough bear education programs, and implementing protocols to monitor actions and results such that wildlife agencies can measure change and thus proceed using adaptive management techniques.10

A 2004 literature review completed at Cornell University, entitled Comparison of Intervention Programs Designed to Reduce Human-Bear Conflict, found that “Education is often an integral part of black bear management strategies, regardless of whether lethal or non-lethal control is used.”11

In Canada, Whistler was the first “Bear Smart” community to adopt practices that address the root cause of human-bear conflicts in 1999. The “Bear Smart” program was devised by a working partnership between the Ministry of Water, Land, and Air Protection, the British Columbia Conservation Foundation, and the Union of British Columbia Municipalities.12 It set a number of key criteria for communities to fulfil in order to be recognized: a bear hazard assessment of the area, a conflict management plan, community education programs, development and maintenance of a bear-proof municipal solid waste management system, and the implementation of “Bear Smart” bylaws that prohibit intentional, negligent, or irresponsible management of attractants that result in the provision of food to bears.

The province of Ontario has spent approximately $34.5 million dollars on Bear Wise, which is an educational platform paired with a telephone line for reporting human-bear conflict situations.13 But as with educational programs in other regions, there has been an eminent lack of monitoring and evaluation, which is needed to identify areas of weakness and strength.14 In addition, municipalities in Ontario lack strict bylaws needed to administer accountability and persuade people to take bear management more seriously.

Using education, bylaws, aversion, monitoring and evaluation, we can enhance human-bear coexistence. The goal is to achieve wildlife management programs that surpass the limitations of unwarranted apprehension or simplified economic objectives, and instead reflect our modern understanding of ecosystem function and acknowledge the increasing public respect for the life and dignity of animals.

[6] L.J. Landriault, M.E. Obbard and W.J. Rettie, “Nuisance Black Bears and What to do With Them.” December, 2000. Accessed online: http://www.mnr.gov.on.ca/stdprodconsume/groups/lr/@mnr/@bearwise/documents/document/mnr_e000041.pdf 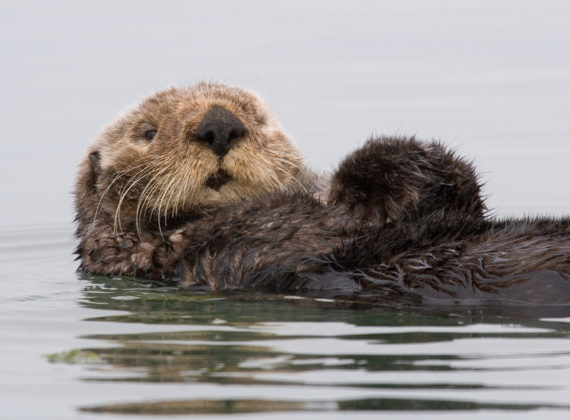 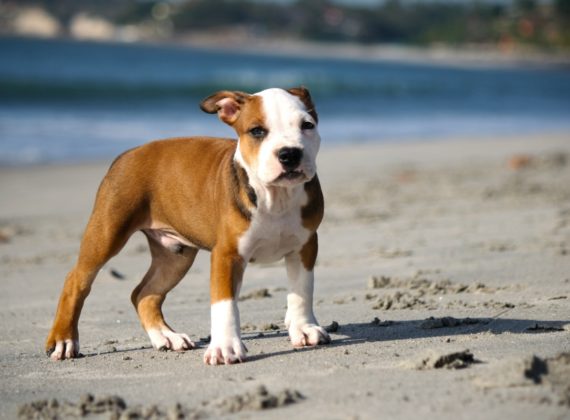