A new OXFAM report takes aim at the human rights violations of the poultry industry. The report reveals many disturbing practices, including:

Nevertheless, it contains important and concerning information about the troubling situation faced by exploited workers. And of course, if the industry treats humans this way, how much concern can it really have for the welfare of animals? The answer, of course, is none. 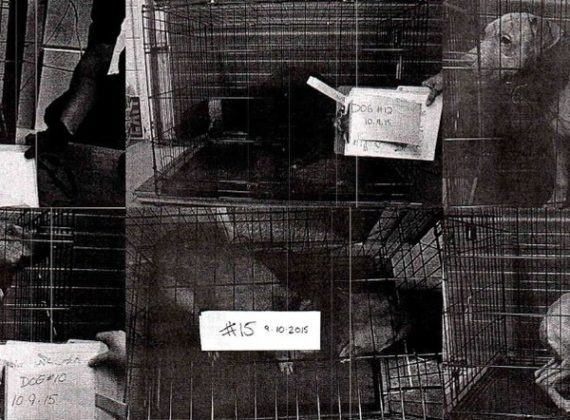 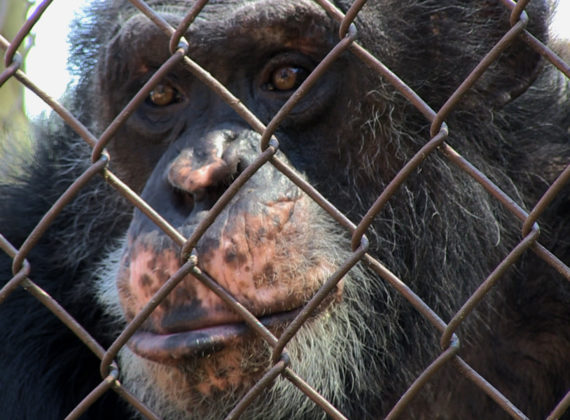