The day we made Supreme Court history: A recap

Animals got their day in court this week, thanks to Animal Justice.

On Monday, November 9, law professor Peter Sankoff and I went to the Supreme Court of Canada to intervene in a groundbreaking appeal. We spoke words that had never before been heard in court: “Animal Justice is here to represent the interests of animals.”

The case is heartbreaking. You can read more of the details in the media coverage below or the written materials in the case, but the legal issue on the appeal was whether the offence of bestiality should be narrowly construed to cover only penetration of an animal, or (as we argued) broadly interpreted to include any and all forms of sexual abuse of animals.

Animal Justice had been following this case for well over a year, and when we saw that it was headed to the Supreme Court, we knew that we had to try to intervene on behalf of animals. Otherwise, the judges of our country’s top court might not have heard the perspective of the countless animals who have no voices of their own. As the only organization focused on the legal fight for animal protection, Animal Justice couldn’t let this happen.

It was far from certain that the Court would agree to let us intervene. In September, we filed a motion, and waited with baited breath to hear from the Court. Soon, we got the good news: Animal Justice was allowed to show up in person at the hearing and make oral arguments before the Court.

This was our first-ever intervention in a court case, and incredibly, it would be the very highest court in the country! It would also be one of the only times in Canadian history that animal advocates have intervened at the Supreme Court, making this intervention a truly historic moment.

We got to work, made our case as strong as it could be, and prepared for the big day.

On the morning of November 9, Peter and I arrived bright and early at the courthouse in Ottawa, filed our materials with the court clerk, put on our legal robes, and waited for the judges to enter. The courtroom was packed with media, supporters, lawyers, and law students from schools across Ontario and Quebec.

The case got underway and the Crown presented its case first, arguing that although the bestiality offence should be interpreted broadly, its purpose was to protect children, not animals. The judges were incredibly engaged with the legal issues, and asked so many questions that the Crown’s allotted time of 50 minutes seemed to fly by.

And then it was our turn. In the 10 minutes of time allotted to us, Peter argued that not only is protecting animals is a key goal of amendments to Canadian criminal law, but that as a morality offence, bestiality should take modern societal values into account, especially protecting vulnerable animals from exploitation and the risk of harm to which they cannot consent. The energy in the courtroom was palpable. It was the first time in Canadian history that animal advocates had stood before the country’s highest court and argued that animals had legal interests that must be respected.

Finally, it was defence counsel’s turn, and he wrapped up after about 30 minutes of his argument (again, that the offence is about moral hygiene, but not protecting animals).

We don’t expect the Court to release a decision for several months, and it’s impossible to predict how the judges might rule. But from our perspective, it was a huge victory simply to be recognized and to make the arguments in the first place. This is the first time the Court is considering legislation that protects animals from harmful conduct, and our legal arguments may make all the difference.

And if the Court denies the appeal, we won’t give up. We’ll take the fight to Parliament, and demand that the new Liberal government take swift action to fix the law and ensure it protects animals from sexual abuse in any way, shape, or form.

I want to thank everyone who made this appeal possible, from generous supporters across the country and those who came to the hearing in Ottawa, to our fantastic volunteers and advisors, and especially to Peter for generously doing this case pro bono. We couldn’t have done this without financial and moral support from so many of you.

Below is a roundup up of some of the media coverage for the case. (Warning: Some details are graphic.) In a few days, there should be a videorecording available of the appeal.

iPolitics: SCC to rule on limits of bestiality in Canadian law

VICE News: Nobody Is Sure If Oral Sex With Animals Is Illegal In Canada, But Court Aims To Find Out 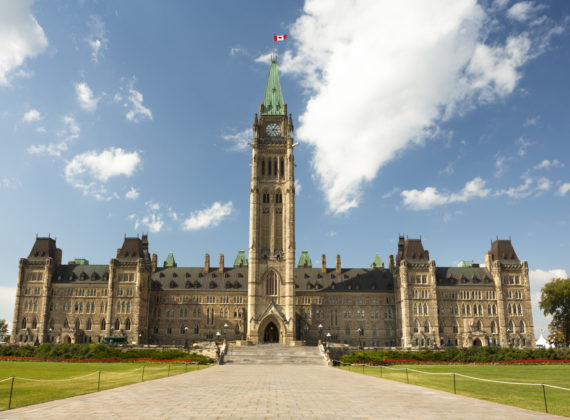 What do the election results mean for animals? 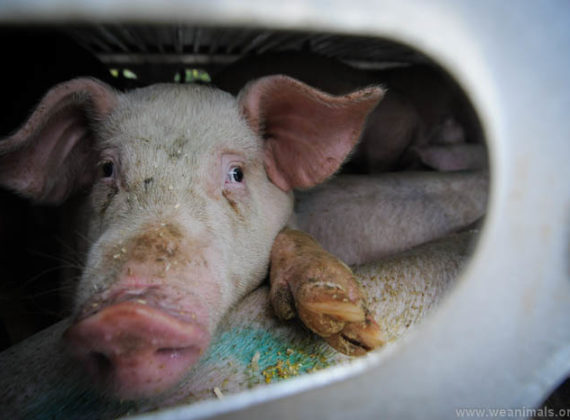