The move comes after the company admitted that dairy milk is becoming a money-loser in Ontario. “This is the result of long-term volume decline and increased costs in the fluid milk market in Ontario that have led to decreased profitability and economic sustainability of Lactalis Canada’s fluid operations in Sudbury,” it wrote in a press release.

The union head representing facility workers told local media that the changes will be great news and that the switch to plant-based alternatives could mean longterm growth for the community.

As Canadians learn about the horrors of the dairy industry, and as they realize that there are almost no regulations governing animal welfare on farms, consumers are increasingly leaving milk, cheese and yogurt off of their shopping lists.

Last year, Animal Justice released shocking video footage exposing a pattern of abuse and cruelty at a Canadian organic dairy farm. There’s a common misperception that organic dairy farms offer a better life for animals, but, as the footage reveals, conditions on organic farms can still be just as miserable.

Whether organic or conventional, dairy farms operate in almost total secrecy, with almost no regulations governing animal welfare, and with no proactive government welfare inspections. Even standard practices on dairy farms subject gentle cows to heartbreaking suffering, including forcibly impregnating mother cows so they will produce milk, taking their babies away right after birth so their milk can be sold, and breeding cows to produce unnatural levels of milk, which puts enormous strain on their bodies. Once their milk production declines after just a few years, mother cows are slaughtered at a fraction of their natural age.

Canadians are also opting for plant-based milks for health reasons. Changes to the Canada Food Guide included the complete removal of a separate dairy category. Instead, the new guide suggests people consume more plant-based protein foods and states that water is the optimal beverage.

You can help cows by choosing soy, oat, almond, hemp or another plant-based milk at the grocery store, and by joining Animal Justice in calling on governments across the country to address the crisis of suffering on Canadian farms. Take action to demand new farmed animal protection laws and regular public inspections. 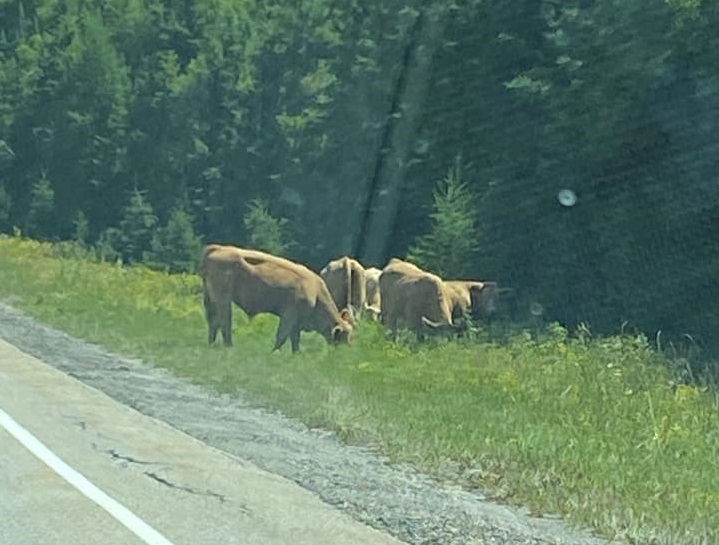 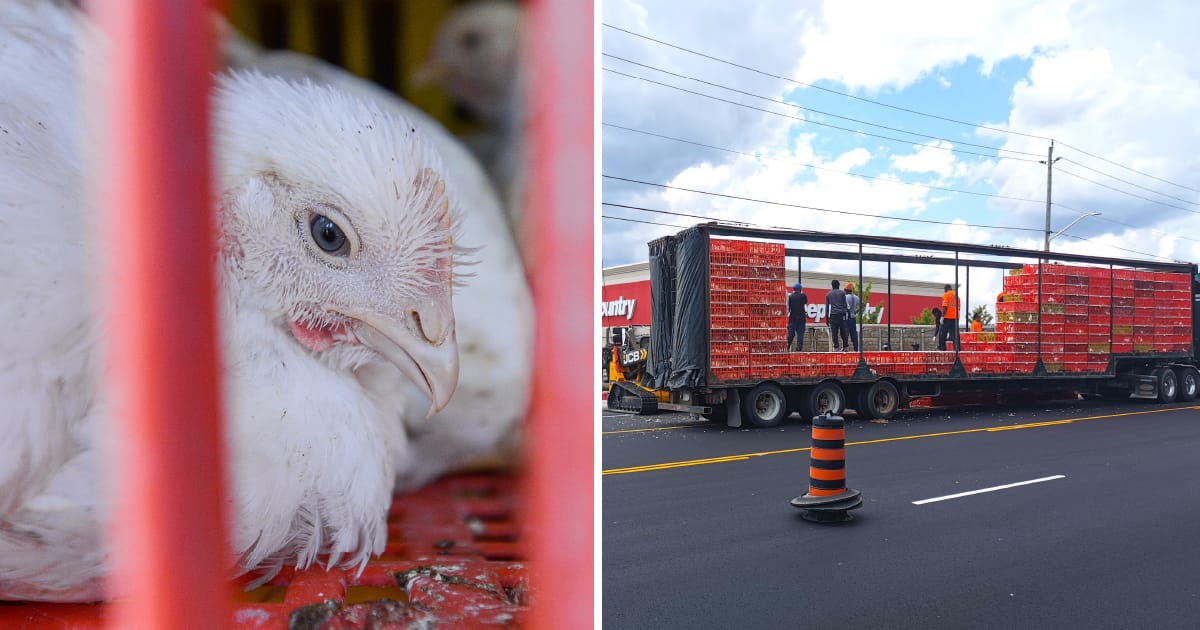