Several deadly poisons that are banned in much of the world are still registered for use in Canada despite overwhelming evidence about the serious harm and suffering that they cause to target animals and non-target animals alike.

Strychnine is known to cause some of the most dramatic and painful symptoms of any poison, including prolonged and agonizing muscular convulsions that can last for hours or even days before an animal dies from exhaustion or suffocation. Due to its gruesome nature, it featured prominently in Agatha Christie murder mystery novels.

Compound 1080 causes vomiting, convulsions, intense pain, and hallucinations. Symptoms can last hours or even days before an animal ultimately dies due to cardiac failure or respiratory arrest. It is water-soluble, colourless and odourless and therefore a major risk for accidental poisoning too.

When used for pest control, both poisons don’t only harm the target species, they kill other animals, like foxes and owls, who may scavenge on animals targeted by the poisons. Compound 1080 was banned in the US in 1972 after it was found to be unintentionally killing government-protected species including grizzly bears, hawks and eagles, and Strychnine was banned in the European Union as a rodenticide in 2006. Yet, both poisons continue to be registered for use under Canada’s Pest Control Products Act.

Veterinary bodies, animal welfare organizations, scientists, and researchers agree that strychnine and Compound 1080 are inhumane as they cause severe pain, distress, suffering, and anxiety in affected animals. There is also little to no evidence to show that they are even effective at deterring the “pests” that they often target. Emerging scientific evidence suggests that placing indiscriminate poisons in an ecosystem is not an effective way to protect livestock or vulnerable wildlife species.

And this is just the tip of the iceberg. Other products that have been deemed inhumane (and otherwise dangerous) by numerous international authorities, including glue traps and second-generation anticoagulant rodenticides (the use of which are currently being reviewed by British Columbia), are also registered for use in Canada in accordance with the Pest Control Products Act.

That is why Animal Justice, Animal Alliance of Canada, HSI/Canada, IFAW, and Wolf Awareness Inc. are calling on the government to protect both target and non-target animals from harm and suffering caused by pest control products. In a joint submission to Canada’s Pest Management Regulatory Agency (“PMRA”) in response to its public consultation on updating the Pest Control Products Act, the groups have submitted recommendations, including:

1. Require authorities to consider animal distress when deciding whether to register pest control products which target animals capable of experiencing pain and suffering;

2. Permit the use of registered pest control products that cause distress to animals only as a last resort;

Regulatory authorities currently aren’t required to consider the humaneness (i.e., whether it will cause pain, suffering, distress, etc.) of a pest control product before authorizing its use.

There is a growing international consensus on the ethics of animal control, with a range of experts recognizing the need to cause the “least animal welfare harms to the least number of animals” while controlling wildlife.

Many other countries already the humaneness of pest control products. In the European Union, the EU Biocides Regulation No. 528/2012 acknowledges that certain biocidal products (including pesticides) may give rise to animal health and welfare concerns. These concerns are to be directly considered during the decision-making process for permitting the use of pest control products in the EU.

3. Modernize and narrow the definition of “pest” in the Act;

Currently, under the Act, any animal considered to be “troublesome” can be deemed a pest—an incredibly broad approach. We believe the government should more carefully tailor a list of animals that the Act could apply to.

The government should also consider the animal’s role in their ecosystem, whether a species is threatened or endangered, the input of the public on whether the animal should be considered a pest, the animal’s capacity for experiencing pain and distress, and the nature and extent of the alleged nuisance of the animal, among other factors. Narrowing the scope of the Act in this fashion could prevent the proliferation of pest control products being registered for use against animals such as wolves and bears that Canadians would not consider to be pests and who suffer significantly when targeted by pest control products.

4. Increase resources allocated to overseeing proper pest control product use and record keeping in accordance with the Act.

You can help. Add your support by sending a message to the Health Minister urging her to cancel the registration of all pest control products containing strychnine and Compound 1080.

DEMAND A BAN ON WILDLIFE POISONS 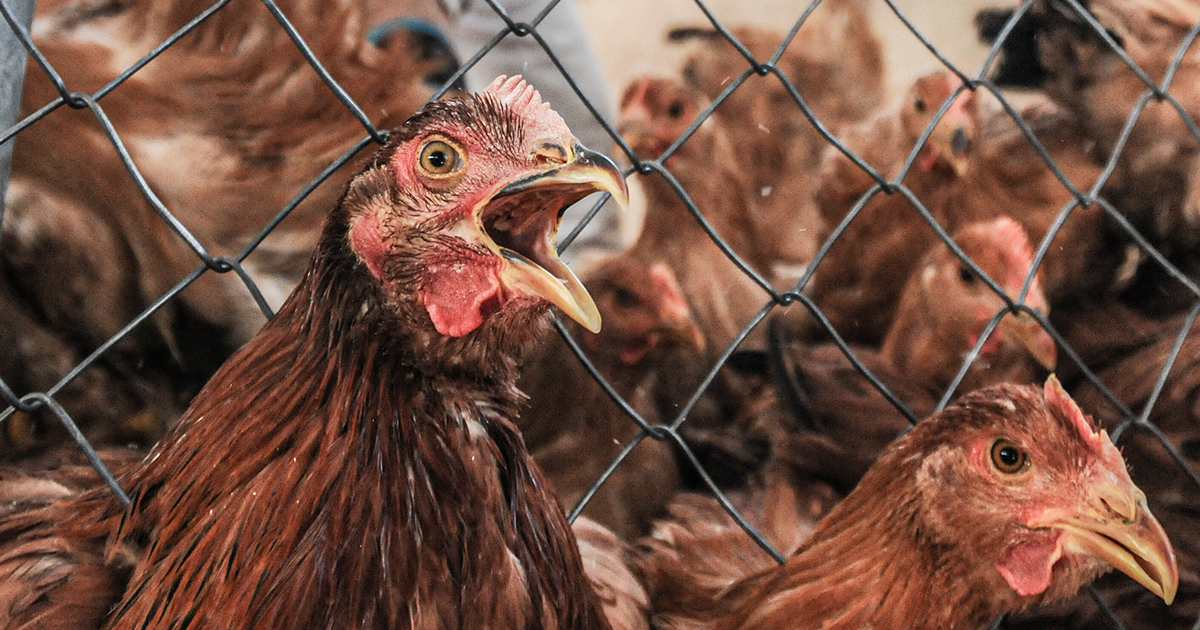