Hundreds of millions of farmed animals suffer and die every year while being trucked to slaughter. Tragically for animals in Canada, our country has the worst, most outdated animal transport laws in the western world.

After decades of public pressure, the federal government finally agreed to update transport regulations. But the proposed updates fall far short, and will still condemn millions of animals to suffer on the torturous journey to slaughter.

You have until February 15 to contact officials and demand better for animals. Here are six ways the transport regulations still fail animals.

Animals routinely freeze to death or overheat while being transported in open-sided trucks in Canada’s bitterly cold winters and blisteringly humid summers. The government’s own statistics show that hundreds of thousands of animals die in transport every year. Without climate controlled vehicles, the death toll will keep climbing. In the European Union, vehicles must have temperature sensors, alarms, and control systems that keep the trucks between 5 and 30 degrees Celsius.

2. Maximum transport times are too long

Overcrowding animals is into trucks a leading source of stress and injury for animals in transport. The new regulations are inexcusably vague, with no specific, measurable loading densities for different animals. By contrast, the European Union uses detailed, science-based density requirements.

Shocking animals with electric prods is painful and stressful, but in Canada these cruel devices are often used to force terrified and sick animals to move. The new rules allow electric prods to be used even in situations in which nobody’s safety is at risk.

5. Compromised animals can still be transported

Sick and injured animals can still be transported for up to 12 hours—without receiving any aid. These animals may be suffering from acute frostbite, total blindness, lameness, or rectal or vaginal prolapse. This could include an animal in heavy lactation (mothers know how painful engorgement is) or a wet bird (which dramatically increases the chances these animals will freeze to death).

6. No licensing for employees and companies

The new rules, like the old rules, don’t require employees and companies engaged in animal transport to be licenced in animal handling and care. In practice, this means effective training and consequences for non-compliance are almost non-existent.

What you can do

Animal Justice needs your help to improve these proposed regulations before it’s too late! The government is accepting public comment on the regulations until February 15, and if Canadians speak up, the government will be forced to listen. Please contact government officials today and ask them to save animals from transport torture. 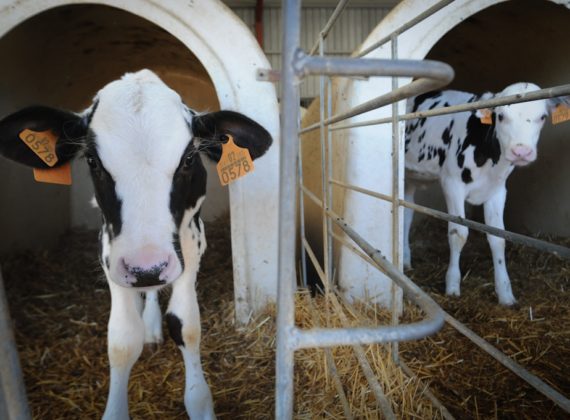 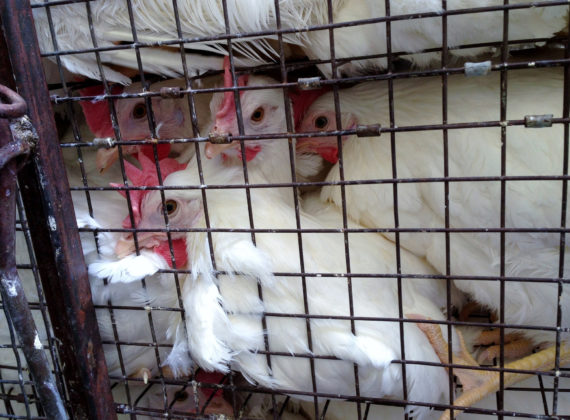