Reptilia, a private zoo chain notorious for displaying exotic reptiles and using them at mobile live performances as party props, has withdrawn its application for an exemption to animal keeping by-laws which would allow it open a location in St. Catharines, Ontario.

Reptilia, which currently has establishments in Vaughan and Whitby, has been aiming to expand in Ontario in recent months. However, in many municipalities, bylaws are in place that prohibit the keeping of certain reptiles for reasons relating to animal welfare and public safety.

St. Catharines is one of the municipalities within the province with an animal control bylaw in place that prohibits the keeping of certain species. Reptilia sought an exemption to this bylaw in order to open up a location in the city’s Fairview Mall, prior to cancelling its application in the face of mounting opposition from individuals and animal protection groups.

Reptilia also recently applied for an exemption to Toronto’s Animal Control Bylaw that prohibits the keeping of alligators, large snakes and large lizards within the city, in an attempt to establish a zoo near the Harbourfront Centre. But city councillors successfully blocked the application in December, 2021, after scientists, concerned citizens, and animal protection organizations, including Animal Justice, voiced serious concerns relating to animal suffering as well as public safety and disease risks.

Despite failing to secure exemptions in Toronto and St. Catharines, Reptilia continues to push for additional locations in Ontario. Recently, Reptilia obtained provincial licensing and a building permit to move forward with establishing a zoo in London, Ontario after the city’s economic development agency encouraged them to do so. This permit was issued despite London city council rejecting Reptilia’s proposal to expand in the city back in 2018. Experts still believe that the business would be illegal under the city’s animal control bylaws.

Zoos like Reptilia are a nightmare for animals. Cramped enclosures, designed to put animals on public display, are no substitute for a natural habitat. In confinement, animals are denied the ability to express their instinctive behaviours, which leads to boredom, depression, anxiety, and heartbreaking mental and physical anguish.

Ontario has some of the worst exotic animal laws in the country. In Ontario, the only animals that are illegal to own are pit bulls and orcas. Individuals don’t even need a license to own and operate a zoo, which has led to a roadside zoo crisis.

Animal Justice lawyers will continue working to stop cruel zoos from opening in Canada, hold the zoo industry accountable for animal abuse, and pressure Ontario to pass stronger exotic animal laws to protect animals from the widespread suffering they endure in captivity. 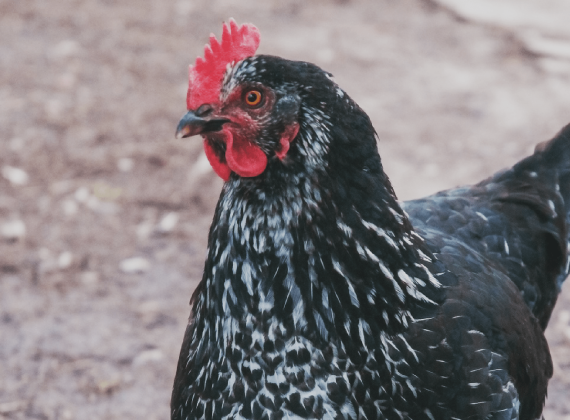