This Remembrance Day, Animal Justice is reflecting on the lives of the non-human animals used and killed in wars and military service. Countless horses, dogs, pigeons, and other animals died in World War I and World War II, not as valiant, willing participants in violent conflicts, but as victims who were used and had their lives taken from them.

Sadly, non-human animals are still being used in war today. Russia is reportedly using trained dolphins to patrol the ports and defend a naval base from human divers in the Black Sea. Dogs are put in danger by militaries around the world, trained to attack and intimidate, or to sniff out threats. And at a military base in Alberta, pigs are blown up, shot or poisoned by the Canadian military in outdated trauma training exercises.

Despite the existence of superior lifelike human-simulators and high-tech education techniques, the Canadian Department of National Defence still uses cruel methods of animal testing to train medical personnel on treating major trauma injuries, as well as chemical agent exposure. Twenty-three out of 28 NATO nations already refuse to use animals for military medical training, and instead use lifelike human-simulators that “breathe” and “bleed” in realistic battlefield scenarios that have been shown by military and civilian studies to prepare doctors and medics to treat injured humans more effectively than animal-based training.

As we remember the victims of war, take action to ask Canada to join the majority of our NATO allies in choosing not to shoot, stab, poison, or dismember animals in military training exercises. 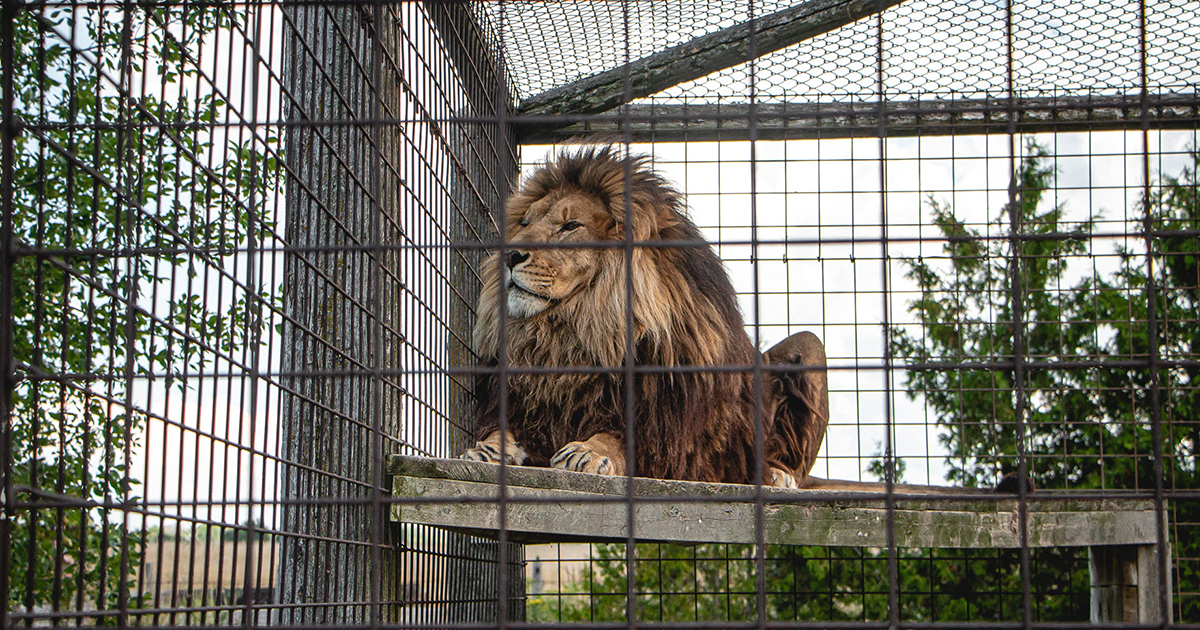 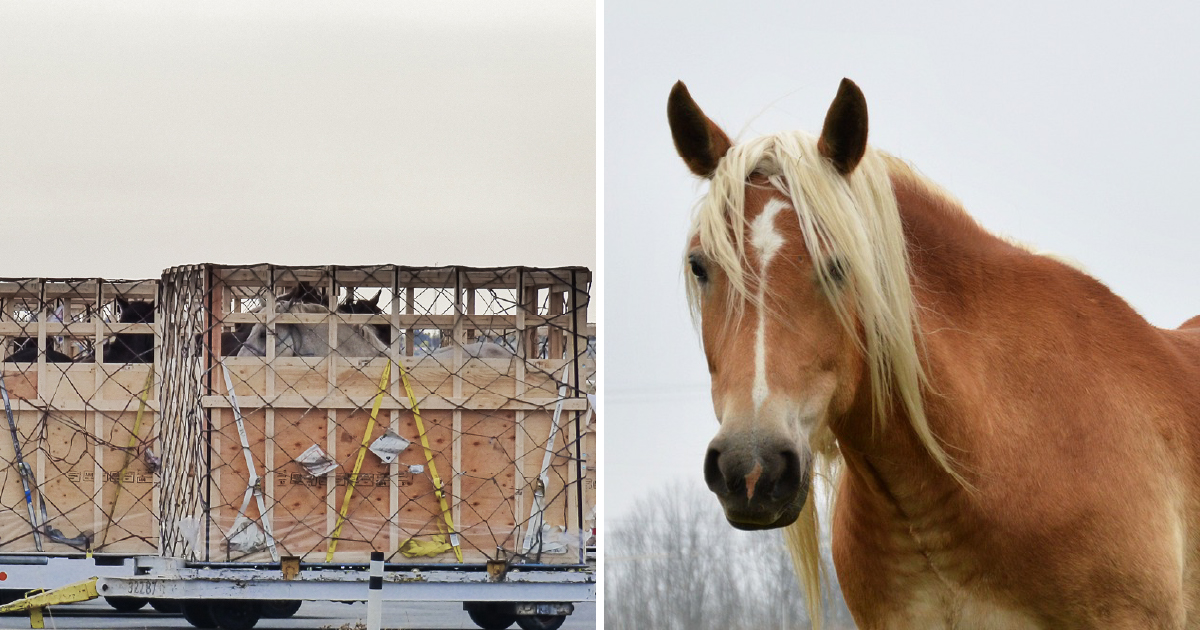