Canadian food regulators are finally being challenged in court, after a long history of targeting vegan companies that use terms like “milk”, “cheese” and “sausage” on plant-based food labels and menus.

Animal Justice has been granted intervener status in a constitutional court case about the ability of a Montreal company to use the term “cheese” on the labels of its popular vegan products.

Rawesome Raw Vegan Inc. produces cashew-based cream cheese spreads that are entirely plant-based and contain no cow dairy. In 2021, the City of Montreal filed charges against Rawesome, alleging that the term “cheese” can only be used on foods made from cow dairy milk—even though the Rawesome packaging states clearly and accurately that the cheeses contain no dairy. Rawesome is now suing the federal and provincial governments, challenging the constitutionality and application of decades-old regulations under the federal Food and Drugs Act that say terms like “milk” and “cheese” can only be used to describe products made from secretions “from the mammary gland of the cow”.

Animal Justice will intervene in the case and will argue in court that it is unconstitutional to ban plant-based companies from using common terms like “milk” and “cheese”, in violation of the freedom of expression and freedom of conscience rights guaranteed under the Canadian Charter of Rights and Freedoms.

As Canadians learn about the horrors of the dairy industry, and as they realize that there are almost no regulations governing animal welfare on farms, consumers are increasingly leaving dairy-based milk, cheese, and yogurt off of their shopping lists. Canadians are also opting for plant-based dairy foods for health reasons. In 2019, the Canada Food Guide was updated to eliminate the dairy category. The Food Guide now emphasizes the importance of eating more plant-based protein.

But, the Canadian Food Inspection Agency has a long history of threatening vegan companies with sanctions for using terms like “milk”, “cheese” and “sausage” on plant-based food labels and menus. The case against Rawesome is part of a broader global trend of labelling censorship that has seen the meat and dairy industries fight against plant-based competitors, urging governments to crack down on plant-based companies and make it more difficult for them to access the marketplace.

We know that consumers aren’t confused by cashew cheese, soy milk, or coconut yogurt. People aren’t tricked into buying these foods—they seek out plant-based products precisely because they contain no dairy or other animal products. Plant-based food is here to stay, and food regulators need to catch up with the times and stop unconstitutionally targeting the companies that are spearheading food system innovation. 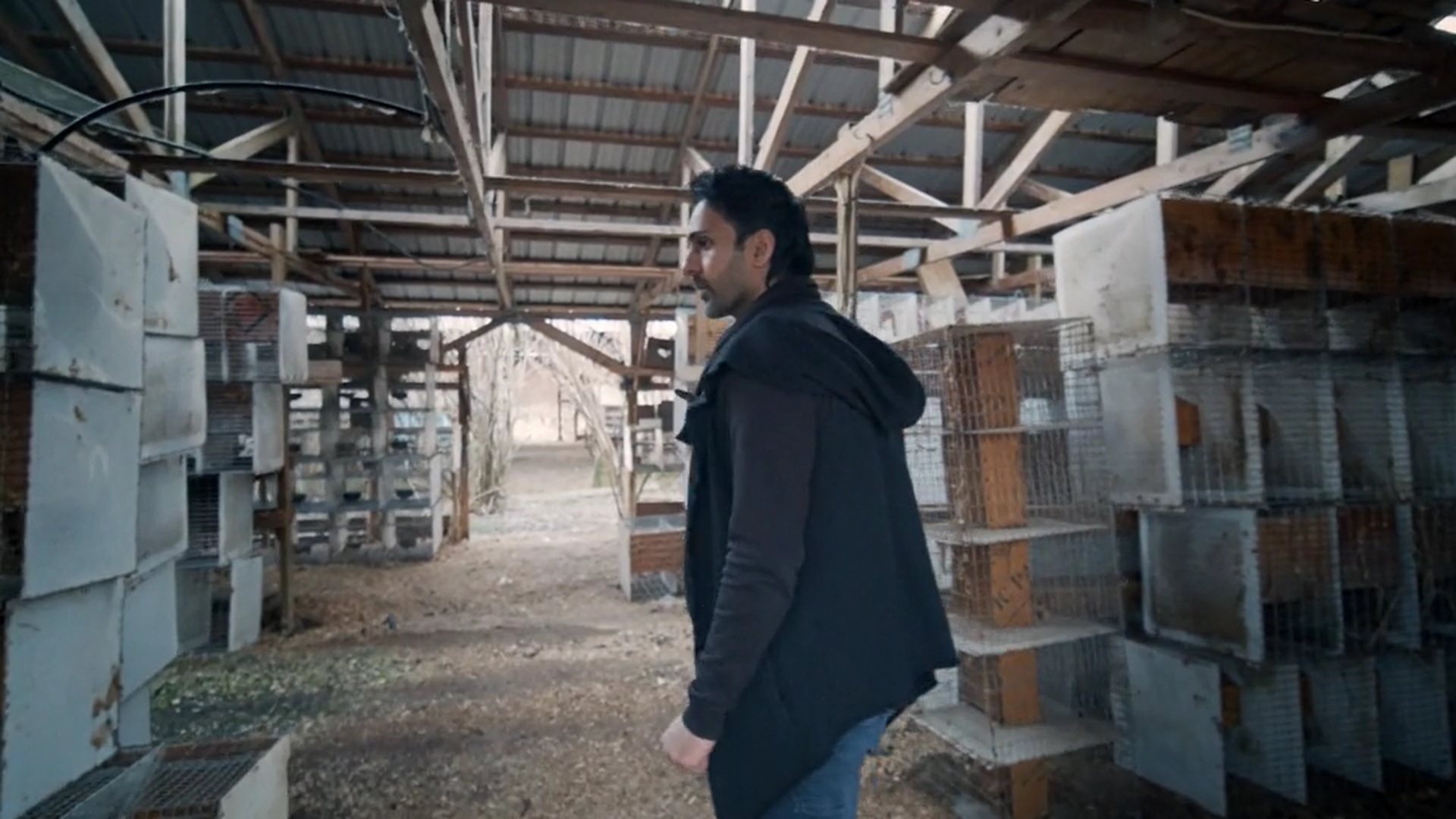