Approval processes for a controversial new PMSG product are currently underway in a number of European countries, but in Canada, it is already approved for use by factory farms looking to trick the bodies of mother pigs into having larger litters, as cheaply as possible.

The hormone comes from the blood of pregnant horses, and in 2021 and 2022, Europe-based Animal Welfare Foundation (AWF) and Tierschutzbund Zürich (TSB) visited “blood farms” in Argentina and Uruguay where it is produced.

In a new exposé, investigators found emaciated horses, likely because it is believed that underfed mares produce higher amounts of hormone. The horses were kept in the blazing sun with no shelter from the elements. Some of them had gaping wounds and lameness, but no veterinary care was provided.

Pregnant mares were seen to be roughly corralled, hit, and shoved by workers as they were driven into the “blood hall” where their necks were punctured and about 10 liters of their blood was drained into plastic buckets. The weakened horses were then sent back out into the fields, with no time to recover.

The cruel process is repeated once or twice per week. After horses are pregnant for about 110 days, foals are systematically aborted, allowing mares to be impregnated twice per year in order to maximize profits. Being underfed, frequent blood loss, and being constantly pregnant puts a lot of strain on the mares, and when their bodies are no longer able to be impregnated, they are sent to a slaughterhouse or abandoned to die.

The PMSG product from the Argentinian company supplied by these farms is marketed as Novormon in Canada and is authorized and available for use on cows, sheeps, and pigs.

AWS and TSB have been investigating mare blood farms since 2015 and Animal Justice is joining the coalition of animal welfare organizations in calling on authorities to end the suffering caused by the production and use of PMSG. Factory farms use the hormone to produce cheap meat at the expense of animal welfare, while also contributing negative impacts on human health, climate and environment.

Watch the investigation and join us in calling on authorities to end the suffering caused by the production and use of PMSG. 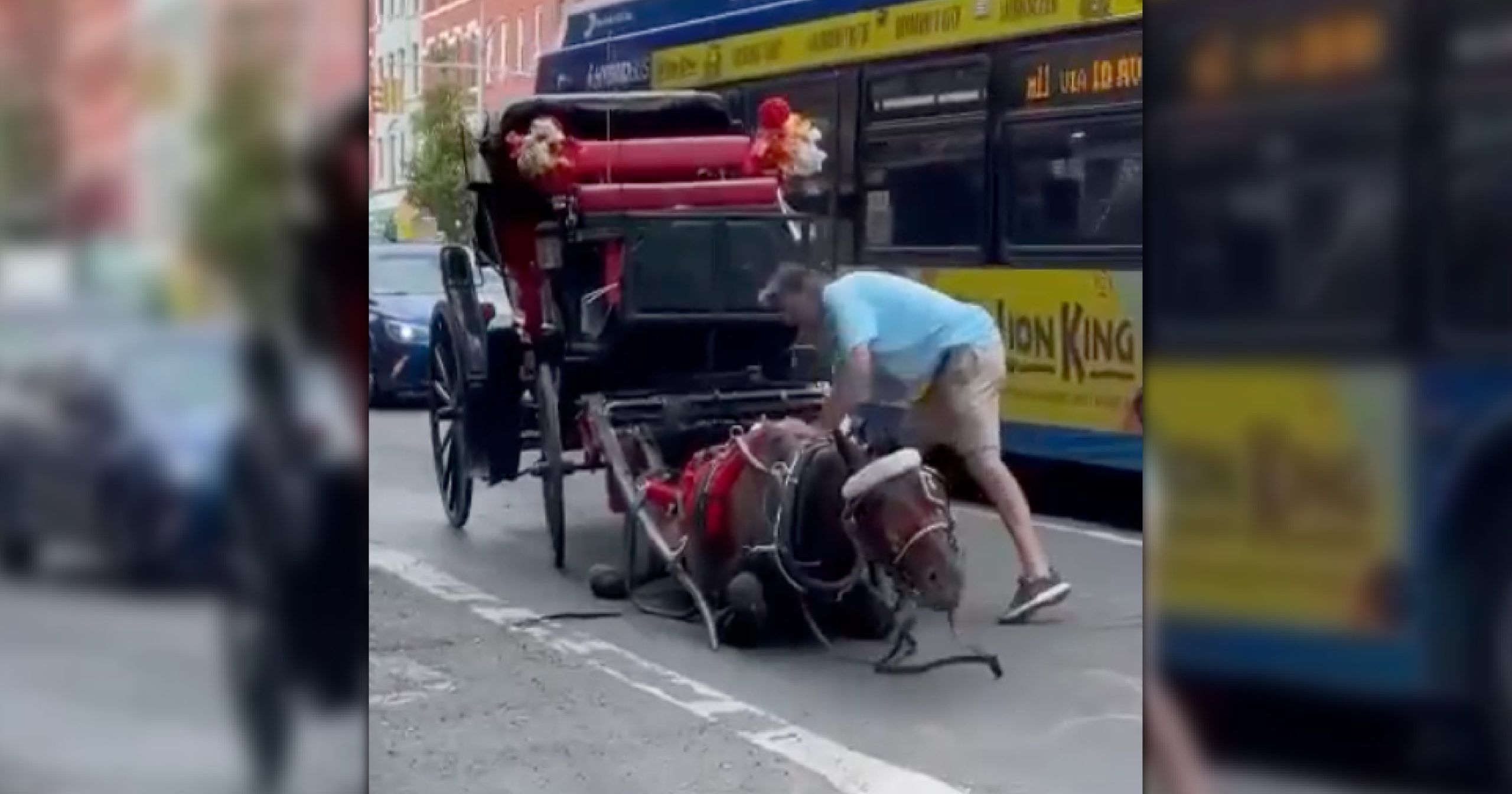