Canada’s smallest province just took a huge legal leap forward for animals by banning the use of exotic animals in circuses! This groundbreaking rule is part of a larger package of new regulations for animal protection in the province. Although there’s still a lot of room for improvement, PEI deserves credit for making some major updates as compared to other provinces. Here are some of the highlights.

Restrictions on using animals for entertainment

Circuses can no longer use exotic animals in performances, making PEI the first province to restrict circuses in this way. Dogs, cats, horses, donkeys, mules, pigeons, doves, and chickens are unfortunately still permitted, but the new regulations do recognize that performances are often demeaning to the dignity of these animals.

Trainers are prohibited from dressing animals up in a way that belittles them, and trainers, handlers, and audience members must treat animals with respect as well.

Training methods for animals in entertainment typically involve inducing fear and pain to force an animal to perform, but PEI laws now make this illegal. Training that involves pain and punishment is outlawed, with only positive reward-based methods permitted. High-risk training and performances aren’t allowed, including the use of fire.

Although no animal should be forced to perform for human entertainment, limiting the species of animals and imposing standards and restrictions is an improvement.

Of course, strengthening animal protection laws is only one part of the puzzle. Ensuring that laws are vigorously enforced continues to be a challenge, which is why Animal Justice encourages citizens to report animal cruelty whenever they see it. 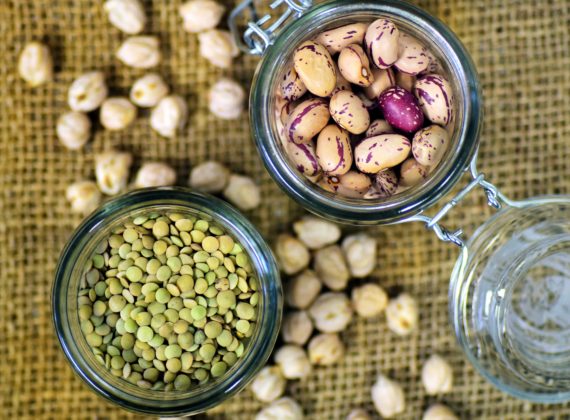 Have Your Say: Government Developing Food Policy for Canada 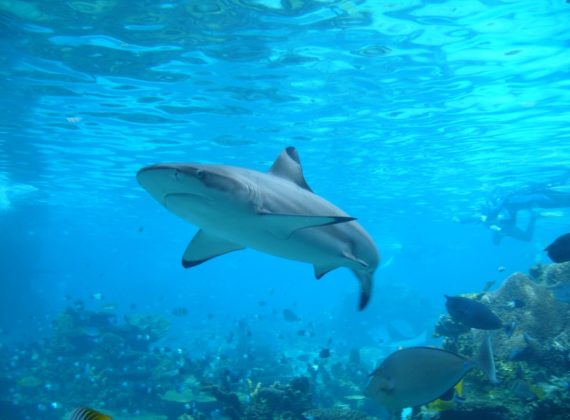