Caspie was a loveable family dog, described by her guardians, Scott and Debbie Travers, as clumsy and klutzy. She enjoyed exploring the woods on her family’s property in western PEI, but last week she went out and never came home.

After a search, the Travers family found Caspie, but it was too late. She was strangled to death in a fur trapper’s snare, unknowingly placed on the family’s property, close to their home.

This heartbreaking death of a family pet is the latest in a long string of companion animals being viciously killed and injured by traps and snares in PEI. According to news reports, at least two other dogs have been killed in snares in the last two months alone, including a husky named Emma, killed by a baited snare set just off a trail in Charlottetown.

Fur trapping is an incredibly violent practice, with animals often suffering pain and terror before they die. The PEI trapping season runs from mid-October until the end of March. Like other provinces, trappers use leg-hold traps, snares, and crush traps—all cruel devices that kill indiscriminately and can break bones and strangle their victims to death.

PEI is the most densely populated province, and its laws are heavily biased in favour of trappers. It’s legal to set traps and snares in city limits, and on public land and trails—even though the province encourages residents to hike and walk on public land with their dogs. Trappers are under no obligation to report the location of their traps and snares or post signs, and provincial regulations allow traps to be set as near to residential homes as trappers wish, while snares can be set as close as 200 metres away. Pets and the public aren’t safe so long as trapping is allowed.

Surprisingly, this tragic case has revealed a massive legal loophole. The trapper responsible for Caspie’s death has only been charged with trespassing, instead of a trapping offence. This is because it’s not actually illegal under trapping laws to set snares on private property. If he is convicted, the judge will have no ability to revoke his trapping license.

Trapping is a niche activity carried out by fewer and fewer people every year. In 2016 there were only 130 registered trappers, representing less than 0.0008 percent of the provincial population. It’s completely unacceptable that animals in PEI are at constant risk of dying simply because special interest groups are able to secretly place these dangerous traps in public places. Take action and sign the petition calling for a PEI trapping and snare ban.

Call For a Ban
Caspie’s GoFundMe 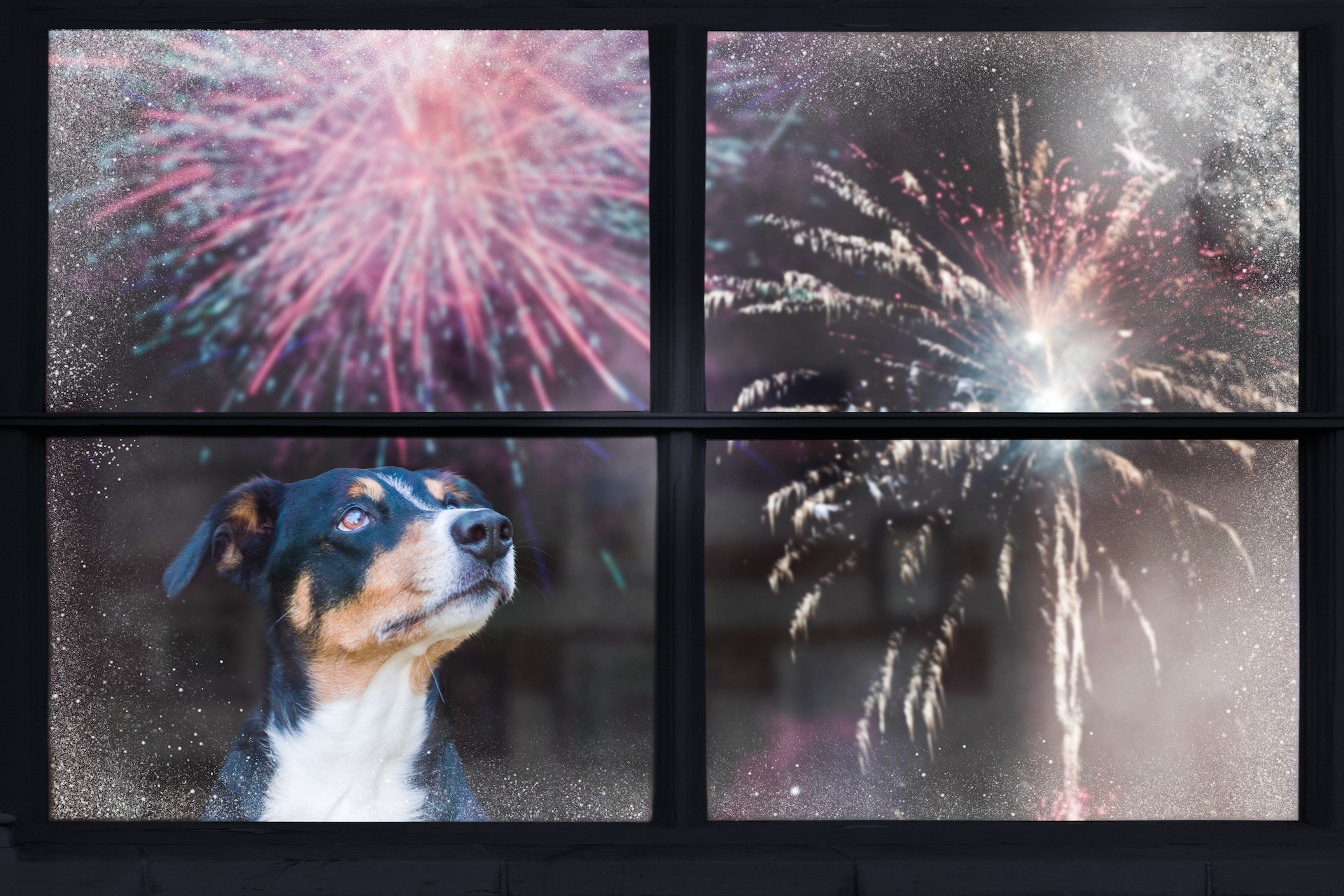 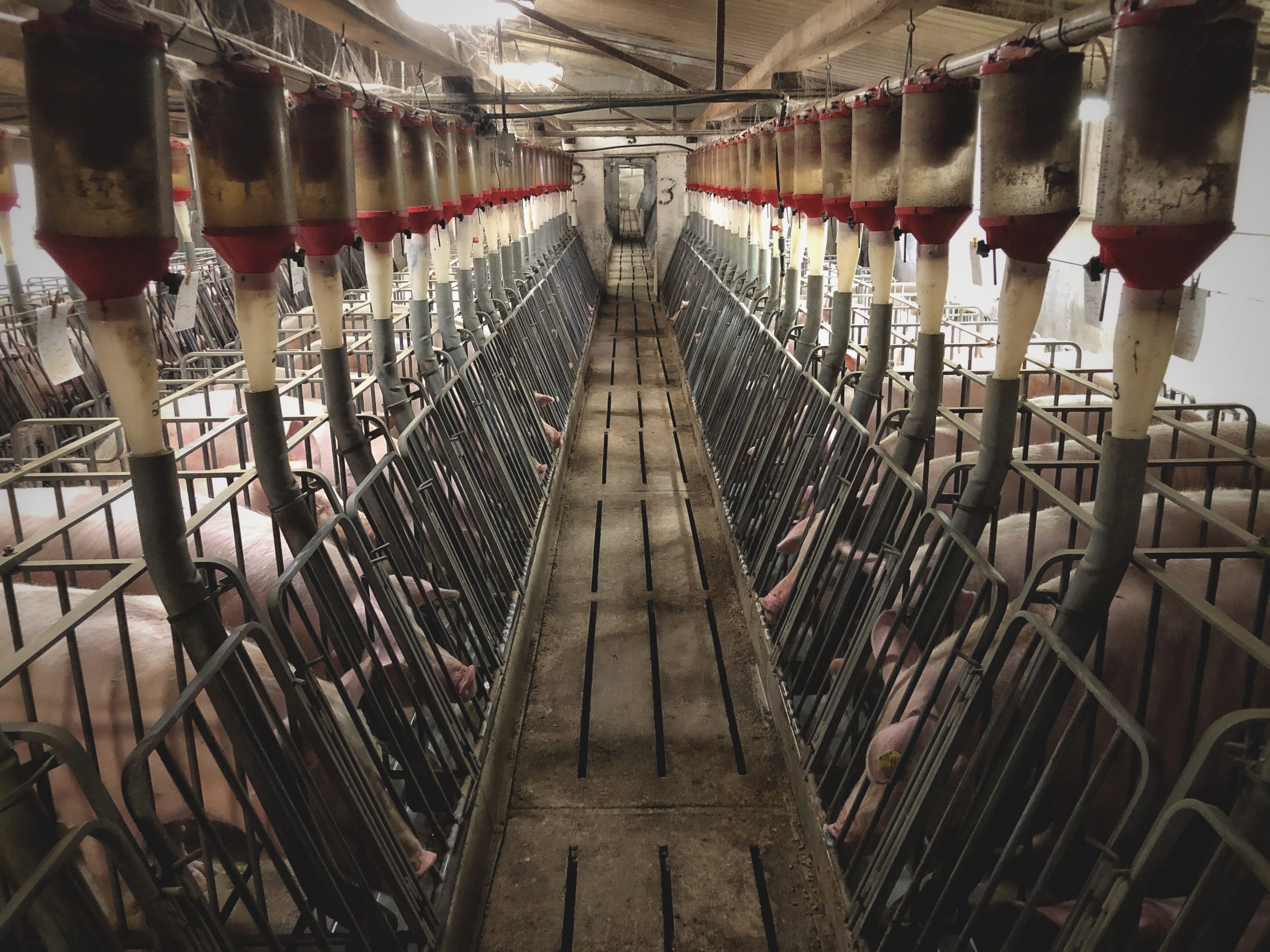